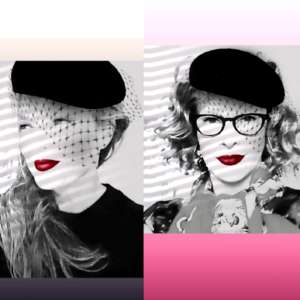 Philippa Hall (right) holds degrees from the University of Natal Durban and from Harvard Law School but gave up a legal career in London to become mother to three children and, later, stepmother to three more. Philippa lives in London and in Kent with her husband and whichever subset of their children are home. She counts herself lucky to be able to enjoy the excitements of an urban life as well as the charms of the countryside and long walks on the beach. When not writing, (or staring into the ‘fridge during a break), Philippa can be found cooking, making jewellery and playing tennis. She was longlisted in the Mslexia Novel Competition 2021. Connect with her on Twitter: @philippajuul

Danish by birth, Mette Jolly (left) was educated at Copenhagen University and later The University of Nottingham where she gained her Ph.D. in Political Science. She has published a not very funny book about The European Union. Mette set up Funny Pearls in 2018 after having searched in vain for funny online reads. Funny Pearls promote women writers of fun from the UK and beyond. Mette lives and works in London. 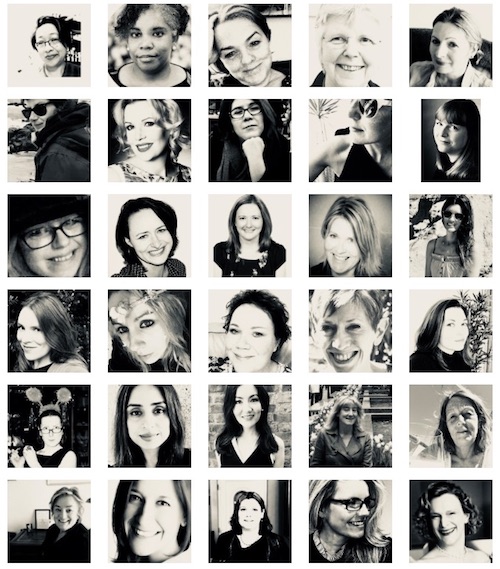 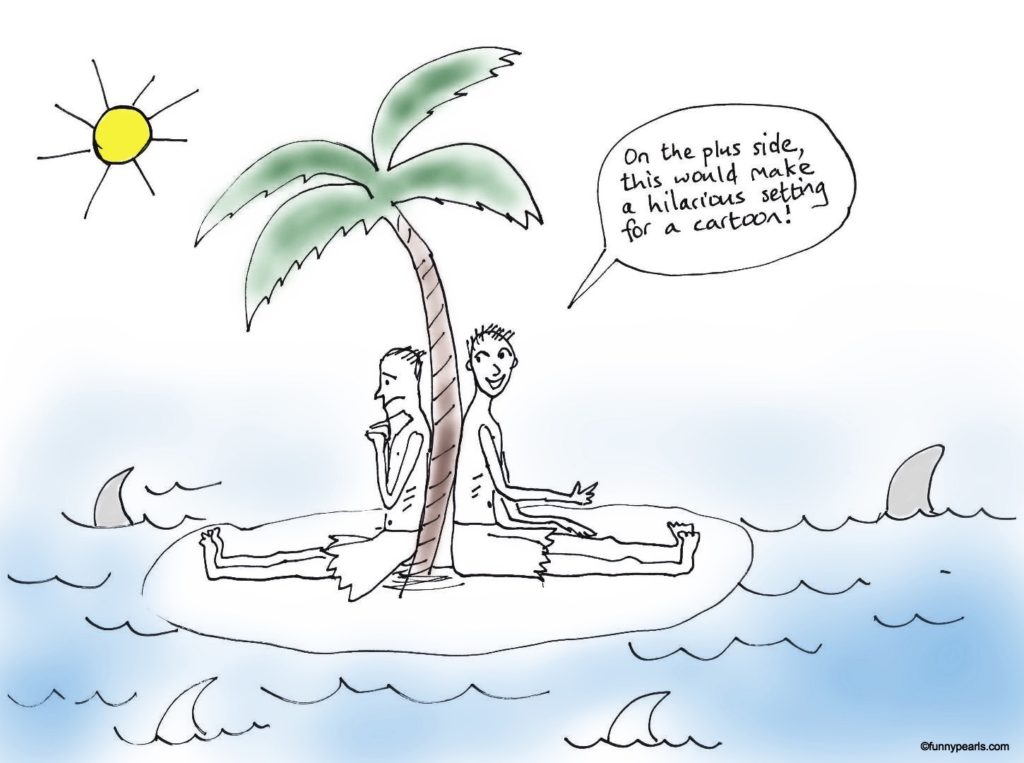