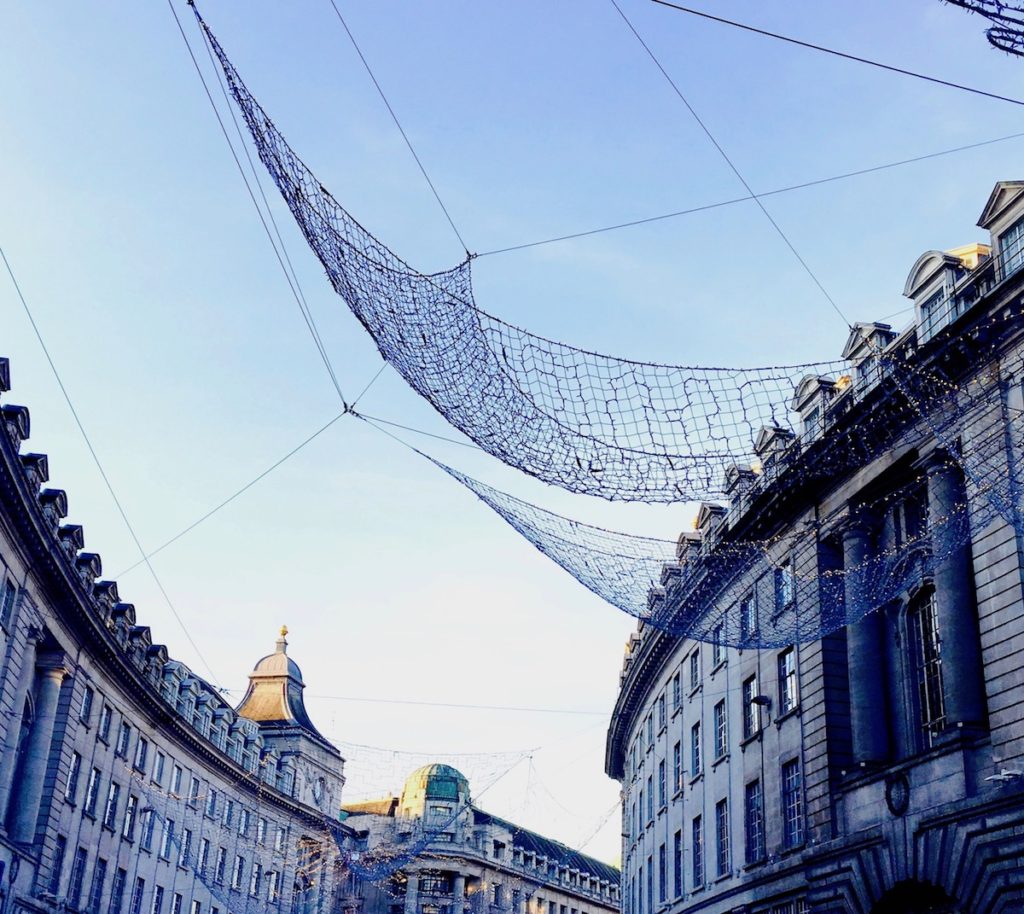 We were supposed to go to my in-laws for Christmas Day and it wasn’t that I didn’t want to go, it was just, I’d have to speak to people, all day. I’d have to be polite, all day. I couldn’t lightheartedly laugh at the dessert if it was rubbish, a perfectly acceptable reaction in my parents’ house.

This year was different anyway. My daughter Lyla had been born in May, it was her first Christmas. And a baby made Christmas more magical… Didn’t it? Of course everyone wanted to see her.

I lied earlier. It was probably obvious. I didn’t want to go. Of course I didn’t want to go. I wanted to stay at home with my bald Christmas tree, the one we’d left too close to the radiator. I wanted to barricade the doors with my little family, watch Christmas movies and complain that Christmas Day had been a bit quiet this year and suggest that maybe we should go to someone else’s house next year. And my atheist prayers were answered, just not in the way I’d hoped.

It was Christmas Eve and I had a stomach pain. Nothing bad, in fact I took a couple of pain killers and lay down, planning to sleep it off. But it didn’t go away. I phoned my dad, a retired GP, who is usually my first port of call when I have medical issues, just to check I’m not dying. Like the time I squeezed a spot on my face and simultaneously felt ill. I googled (of course) and was horrified to learn that there is something called ‘ The triangle of death’ on your face. And google told me that you should NEVER squeeze a spot in the ‘triangle of death’ (Around your nose and mouth for those interested). Or you could die. My dad said this was extremely rare. Of course he would say that.

But for once I didn’t really think I was dying. I thought my stomach just hurt. And not even that much. My Dad asked some questions. I said I’d take more painkillers. He said I should call the out-of- hours doctor.

The doctor I saw looked as pissed off as I was. He poked around, asked the same questions my dad had asked and then told me that it was most likely appendicitis and I needed to go to A&E.

A&E was busy and when I’d eventually been seen I was told I needed to be transferred to another hospital. We waited two hours for an ambulance and with no sign of it ever showing up, we drove. To be fair I still wasn’t in a huge amount of pain and dandered into the ward to the outrage of the nurses who expected me in on a stretcher.

At least I got my own room.With Lyla at my mum’s house, my husband stayed with me, either out of pure kind heartedness or fear of listening to me moan until the end of time about that Christmas he had left me alone in hospital. We listened to I, Partridge until we fell asleep.

On Christmas Day I was greeted by a Consultant who looked like he had just been told he needed surgery. He confirmed that yes, it was my appendix and yes, I would need an appendectomy, which at this stage, was no surprise.

I’d just made peace with the fact that this was happening when The Salvation Army band came into my room. They stood at the end of the bed and played Silent Night. I don’t know if it was the nerves or the weird, emotional effect of Christmas carols but I burst into tears. My husband looked uncomfortable. And then they took my appendix (the surgeons, not the Salvation Army.)

I woke up with a sore throat, expecting my husband to greet me, ask me if I needed anything and tell me how glad he was that I wasn’t dead. But there was nobody. Nobody but a nurse who didn’t even smile at my cracked-voice witty jokes. I was sad. Turned out my husband was at my parents house eating Christmas dinner. The treachery.

The surgeon appeared. He was no older than me and he was gorgeous. I recoiled at the thought of what I looked like, no make up. Not even any eye liner. I remember looking in the mirror soon after I’d given birth to Lyla. I looked like some kind of 80’s drug addict on a come down. I imagined a similar look.

‘Lucky we got it out on time, it was absolutely rotten.’ He smiled. He seemed delighted with himself. ‘Oh and by the way, you had the longest appendix I’ve ever seen.’ He smiled again.

He had a lovely smile. If I’d had the energy to pull the blanket over my head I would have. The shame! Was this what the world had come to? Women embarrassed about the size of their internal organs?

I spent the afternoon begging for more painkillers. Paracetamol just wasn’t cutting it. My husband eventually returned and he claimed that he’d phoned the hospital who said they’d call him when I was out of surgery. I was skeptical of course but at least someone had a decent Christmas dinner.

Like any good story, this one has a moral. Introverts, be careful what you wish for, you might just end up in hospital on Christmas Day, weeping in front of the Salvation Army and being body shamed about your less than conventional innards by a very attractive surgeon. 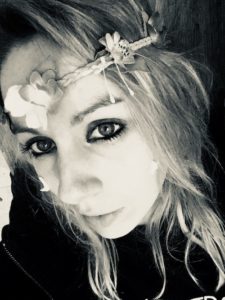 Jenny Ireland lives just outside Belfast with her husband, two children and kitten Batman. Following completion of the Curtis Brown Creative Writing for Children course she has almost finished editing her middle grade novel Salt Blood, a contemporary fantasy with a dark twist on selkie folklore. She spends her time procrastinating on twitter @IdreamofNarnia, staring at the sea from her window and wrestling her feral children.