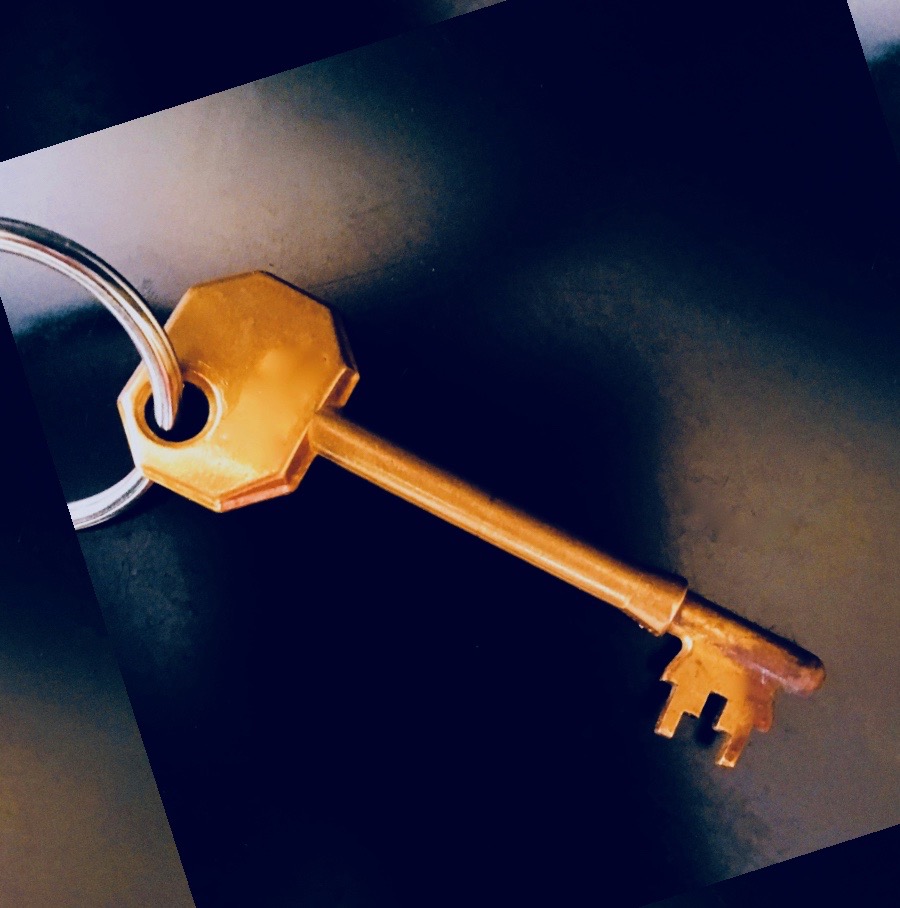 Barry bit into his apple and contemplated the mail: three takeaway menus, a voucher from the local optician, and a crisp white envelope with the name of a solicitor printed on the reverse. There were colleagues of Barry’s who would have started packing by now, but Barry had no reason to fear a solicitor’s letter. On the contrary, it provided a morsel of excitement in an otherwise dreary day, and it wouldn’t do to rush and spoil the surprise.

In the bedroom, slowly loosening the knot of his tie and stepping out of slack-sided shoes that he was putting off replacing, Barry rehearsed scenarios in his head: The solicitors had discovered he was the rightful King of England. A typing error had caused him to be confused with an organised crime linchpin, and he was due in court next Tuesday. A woman he’d married during a fit of amnesia in 1987 had tracked him down and was demanding maintenance. Barry did a swift calculation; he had only been fifteen in 1987. He looked at himself in the mirror, sucking in the proto-paunch. Even in 1987 he wouldn’t have been much of a catch. Scratch that then. He was running out of ideas.

He shuffled back to the kitchen-diner in down-at-heel slippers he’d rechristened ‘mules’, and picked up the crisp white envelope. An envelope such as this demanded a letter opener, and he knew he had one somewhere – Souvenir of Malta, flat and heavy. A brief flick through the mental filing cabinet revealed hazy memories of an attempt the previous year to rid his house of naff clutter in case anyone ever visited. The meter reader had commented how spacious the hallway looked when he’d turned up with his electronic gizmo.

Barry slit the envelope with a vegetable knife and pulled out two pieces of paper, making a moue of irritation as he realised they were one-third and two-thirds of the single A4 sheet inside. He scanned the first paragraph of the letter, apparently from his Aunt Felicity’s solicitor. His late Aunt Felicity, who until recently had lived alone in a three-bed detached in an area of town that had become respectable again. And by ‘respectable’, Barry meant full of expensive houses. He read the rest of the letter and wondered if he ought to buy new shoes before his appointment with the solicitor to discuss his bequest.

First things first, though. Barry poured himself a beer, little finger sticking out at a refined angle as he held the can he would henceforth be too well-mannered to drink from. He mused on his future life once he’d sold both Felicity’s house and his own and bought a modest flat somewhere more to his taste. London perhaps, or Manchester. He would be known as J Orpington Spadina and carry a silver-topped cane. His Pennine vowels would be replaced by a New York twang. If anyone asked – and they were sure to, for what was a silver-topped cane if not a conversational gambit – he would claim to be a poet. He would sit in coffee shops with pen poised above an expensive notebook, listening to idle chatter and business deals.

Barry was expected, the secretary said, and showed him into the solicitor’s office as soon as he’d removed the casual waterproof jacket that most certainly was not an anorak. Before he’d steeled himself to enter the street door beside the brass nameplate, Barry had spent a few moments gazing at the shop window opposite, imagining a life in which he wore the sharp velvet-collared suit he could see there. During the firm handshake, the small talk, the shuffling of papers, Barry wondered if he’d retain this firm to look after his own complicated affairs. Aunt Felicity had obviously trusted them.

The solicitor frowned. ‘I don’t think…’ He shuffled the papers. ‘Does it lock?’

It was Barry’s turn to frown as he tried to imagine his new house repelling squatters without a lock. Surely there was a limit to the respectability of neighbourhoods? Before he could articulate any of this, the solicitor stood up and walked to the corner of the room behind Barry, the corner that had been hidden by the door when he came in.

‘Oh yes, it does have a keyhole, doesn’t it? Purely decorative though.’

Barry swivelled in his chair, expecting to see a photograph or computer screen. What he saw was a beaming man with one hand on a Victorian budgie cage on a tall brass stand. Barry hadn’t owned a budgie in thirteen years.

‘Fabulous, isn’t it?’ Said the solicitor, meaning, presumably, that it was fabulous it was about to leave his office.

‘When I was little,’ began Barry, then ground to a halt as he remembered visits to Aunt Felicity, all the conversations between them revolving around budgies. Apart from genes, it was all they had in common. Come to think of it, Barry hadn’t seen her in a dozen years. They’d had nothing to talk about once Barry was birdless, and Aunt Felicity had either forgotten he no longer had a use for the cage or had wanted to encourage him back to the true path. It was just possible that she’d written it into her will thirty years ago and never given it a second thought.

‘So,’ said the solicitor when the silence had stretched out a beat too long, ‘do you want a hand getting it down the stairs?’

‘I’ve got to get that on a bus,’ said Barry, staring at the ornate stand.

Barry would have preferred the silver-topped cane.

JY Saville lives in West Yorkshire and made it onto the first stage of the Penguin Random House WriteNow scheme for writers from under-represented backgrounds in 2017. Her short fiction has been published in more than forty places including Untitled:Voices, Truffle magazine, and Confingo. She blogs at thousandmonkeys.wordpress.com and tweets @JYSaville