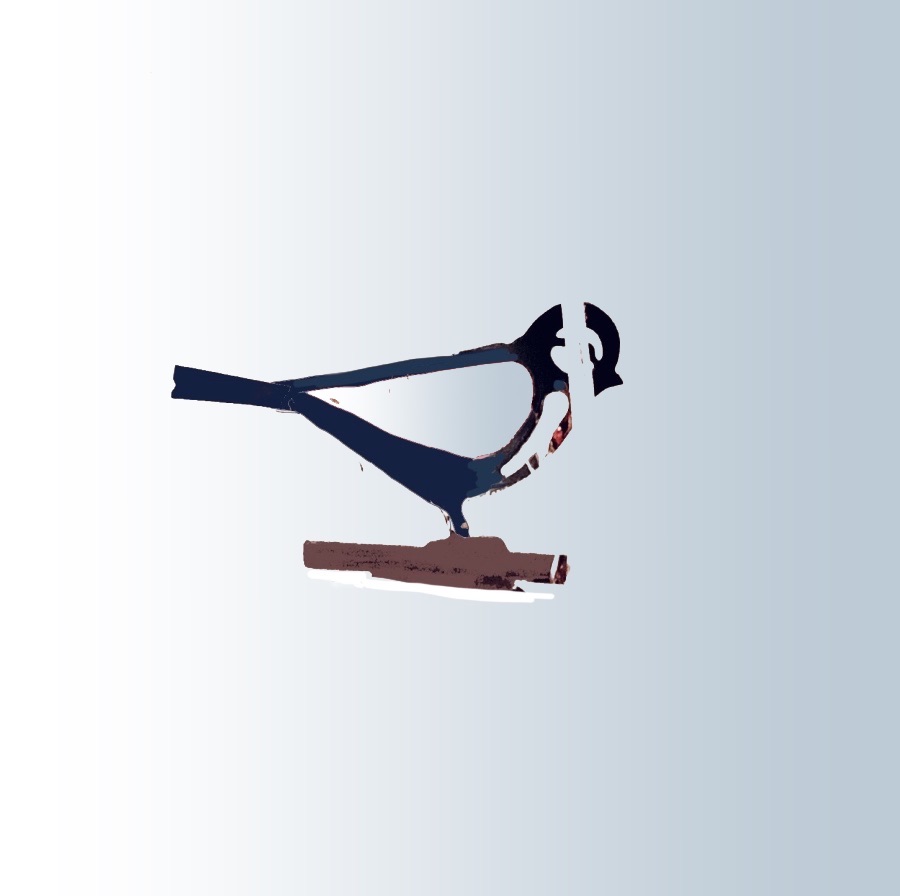 The phone call came at 6:03 PM that Saturday and lasted thirty-two seconds. My Neapolitan grandmother, Tina, who survived a world war, American sweatshops, and the Brooklyn mob, who only used her phone to play Scopa and dial my parents and breathe heavily on the line, never called me directly unless it was an exceptional circumstance.

And it was. Ten years gone but somehow, they were back.

So, forty-five minutes later I pulled up to her house, threw the car into park, and blew through the basement door.

Tina, already had a cup out for me and, as I sat, she poured the coffee black from a steel kettle.

‘Eat,’ she waved at a prosciutto and mozzarella sandwich.

‘Eat. Also, I thought you were getting rid of that shirt.’

Somehow, the fact that I’d been dairy-free for five years had escaped her, but what I was wearing the last time I saw her, had not. A cigarette surfaced from her pocket. She walked to the stove.

‘They’ll smell it,’ I said, eyes slipping to the ceiling.

She shook her head at me and turned on the extractor. Lit the tip on the burner and blew smoke into the vent.

She shrugged and leaned back against the granite countertop, tapped the ash over the lip of a milk carton. I couldn’t stop looking at it, remembering how my dad had poured that refuse into a cup of coffee once.

The look on his face.

A five-count exhale. A tap.

‘They’ve found me.’ She said it simply but with emphasis, the cigarette held between her middle and index finger, straight as a rule.

The hair on the back of my neck prickled. ‘When did you see them?’

‘Last night. By the dogwood. Saw their eyes and I just knew.’ She nodded toward the sunroom windows. The cigarette was already down to the filter. The lung capacity this woman had, while still shocking, wasn’t necessarily surprising in a family of swimmers. ‘I think they brought friends this time.’

‘Last time,’ I said slowly, pushing the plate away, ‘was a disaster.’ All ruined Zucchini flowers and a shoulder that still clicked when rotated.

She shrugged. ‘You’ve learned. Got that plant across the border a few years ago, remember?’

Being a trafficker was different to being a security guard. I still had nightmares about breaking news: World ends when thirty-year-old woman smuggles invasive species from Florence and plants it in her grandmother’s garden.

I wasn’t saying that little green sprout was the reason the birds died, but there had definitely been fewer robins around since.

Tina ashed the rest of the cigarette in the carton and screwed the lid back on.

‘So here’s the plan.’ She scratched out a blueprint on the back of a heating bill.

Before I could process anything except the location, she put a shovel in my hand and sent me out into the gathering dark.

The hole was exactly where she said it would be. I filled it with mulch from a recently planted spruce tree and, once I’d felt sufficiently guilty about wrecking that landscaping, dirt from a nearby dead-looking patch of grass. Then, as instructed, I lay belly down in the mud, not because I believed I should, but because Tina could still see me from her patio.

Rain began to spit. The water soaked into my jeans. We’d turned off the outdoor lights and Tina’s outline, stationed at the other end of the tunnel, began to fade – except for her eyes, flashing in the night.

I wasn’t sure how long we were out there, the ground turning warm beneath my body, before I heard it. Not a screech or a howl, just a loud thunk and crack.

My stomach descended as I got to my knees and then my feet, soaked through and muddied. Even in the pitch, I could see the brick she’d thrown sitting at the top of the hole, something crushed below it.

Apparently, the stuffed animal I’d gotten her last Christmas had not changed her heart towards the poor creatures – even though she slept with it every night.

‘Leave it there. A message to the others,’ she said. ‘Want tomatoes before you go?’

I shivered because I knew it wasn’t really a question but a command. You did not refuse to eat my grandmother’s tomatoes if you were a human or, as the mangled body outside could attest to, eat them uninvited if you were a mole.

Salena Casha’s work has appeared in over 50 publications in the last decade. You can find her most recently published pieces in Levitate Magazine, Cerasus Magazine, Reflex Fiction, Fairfield Scribes, and Flashback Fiction. She survives New England winters on black coffee and good beer. Twitter @salaylay_c