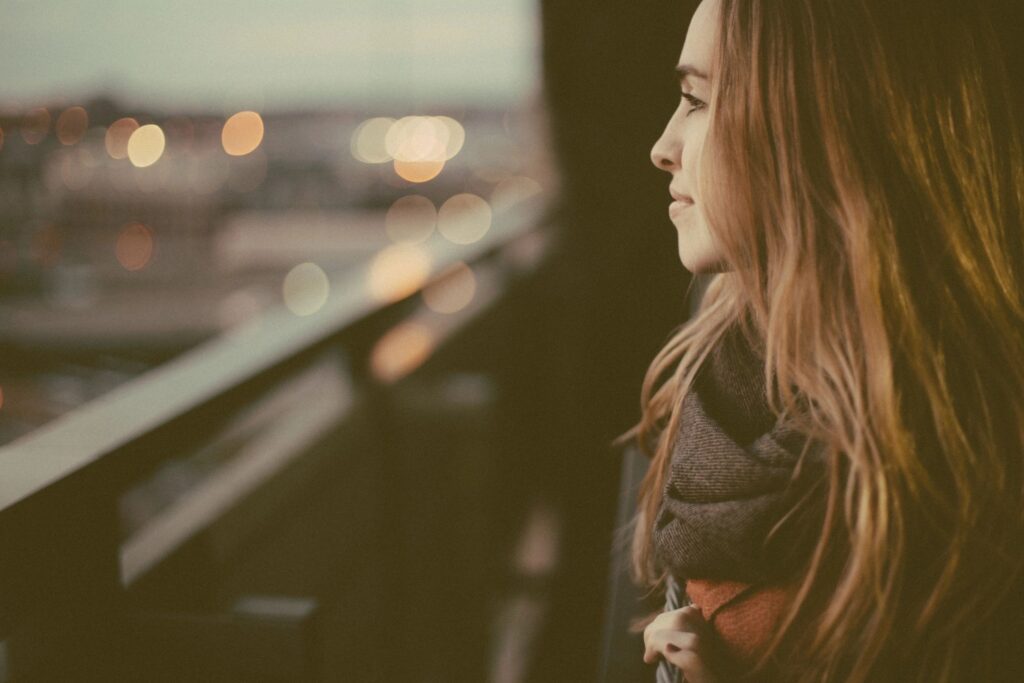 The fat fly buzzed around Camilla’s blond head. She was in meditation pose, legs folded beneath her, perfectly still. The bright day shone in through the skylight window, creating a sheen across the polished floorboards. She’d closed the window to shut out the noise of traffic and now the room was hot and stuffy.

A bead of sweat dripped from Camilla’s forehead down the side of one eyebrow. Camilla remained still. The fly, enjoying the salty perspiration and rose face moisturizer and the smell of lavender in the freshly washed hair, landed briefly on the top of Camilla’s head. Camilla noticed this, was glad the buzzing had ceased, and mindfully returned her attention to the quivering of the air as she inhaled it into her nostrils.

But then the fly was off again, launching itself into the air and heading for the half-closed sliding glass door. Its buzz was louder and more insistent than a racing car determined to win. It smacked against the smooth surface and became desperate; it began circling the room.

Camilla noticed all of this. She also noticed a tension developing in the back of her neck, and her jaw – previously consciously relaxed – had clenched. She consciously released it. She wouldn’t move her neck though. She would observe the sensation, returning her attention to the breath. It had become more difficult to bring the air down deep into her lungs and her stomach was no longer rising.

The timer would go off soon.

The fly began to orbit Camilla’s head. It sounded urgent and aggressive. With each circular journey, Camilla heard it invasively in one ear, and then, a second later, as if to rub it in, she heard it in the other. Her hands were turning into fists.

Camilla was a vegan, but she was not having vegan thoughts. She was thinking about a rolled-up yoga magazine. There was a pile of them in the corner of the studio. How to Create Peace of Mind. Sail through Summer with Pranayama.

The fly landed on Camilla’s nose with its tiny, sticky feet.

She snapped like an elastic band. Gone was the meditation pose. Her legs were up like springs. She raced across the studio, grabbed the top magazine – 20 Benefits of Hot Yoga – and rolled it up as swiftly as her shaking hands would let her.

One smack and that would be it. Just don’t look at it before you do it. It doesn’t really have feelings.

Weapon in hand, ears filled with the insane buzzing, she searched for the fly, frantically turning her head and body towards the sound, which seemed to reverberate off the four walls around her.

Finally, it landed on a framed photograph of the Maharishi. Not the Maharishi! She couldn’t kill it on the Maharishi. The Maharishi smiled benevolently through thin lips that revealed his teeth and tongue; bare-chested, cross-legged in the black and white world of the ashram. The fly seemed to laugh at her as it shot off the picture and headed past, almost skimming her head, straight for the sliding doors.

The fly landed and was silent. It began cleaning its little legs. Camilla stood still and noticed with fascination the tiny hairs on its bendy legs and how it was taking care of itself. Her will was dissolving. The weight of the rolled-up magazine in her right hand made her wrist go weak.

Perhaps, she thought, she could go into the kitchen, get a glass, and trap the fly so she could release it without killing it. The Maharishi would approve of that. Pulling open the sliding door, she slipped into the kitchen. She let out a loud scream. There were flies all over the kitchen counter, and maggots wriggling in the cat’s bowl. Filled with loathing, she began slapping at the flies, all vegan thoughts suspended in a killing frenzy.

Camilla stopped to take a breath. Wild-eyed, she stared at the devastation – no gentle nostril breathing this time. Into her awareness came the sound of a loud buzz. The fly landed amidst the carnage and looked at her with its big accusing eyes. Without a thought, she raised the magazine, brought it down with a wallop, and crushed it.