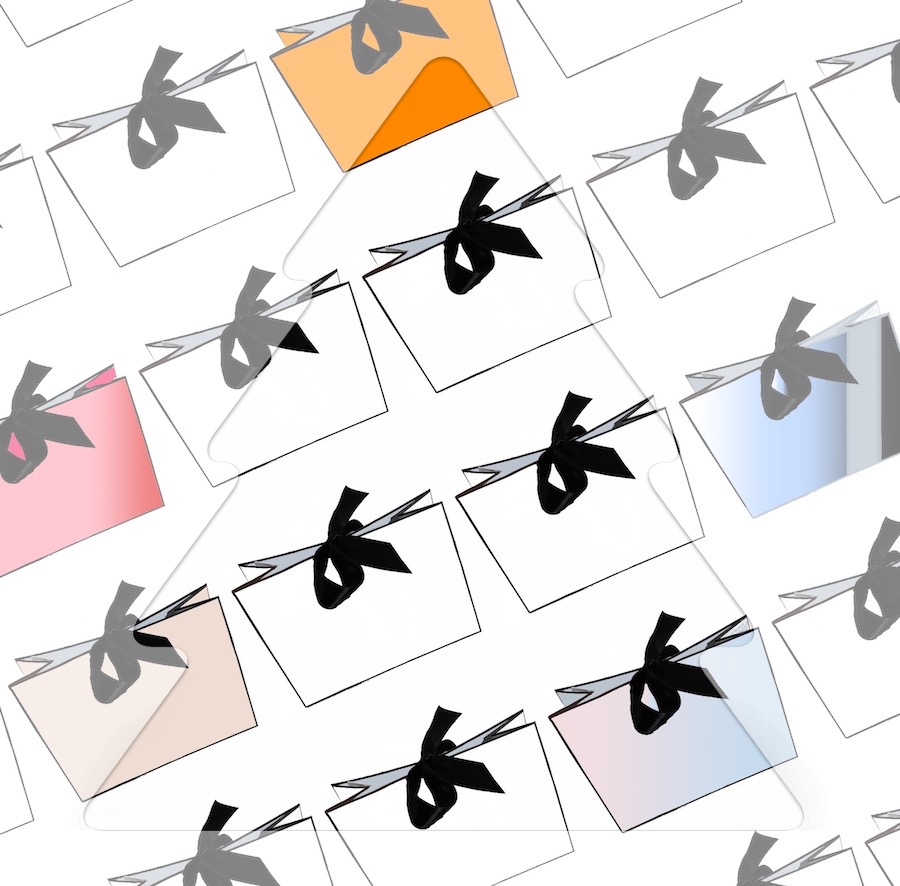 I made a mistake. I should never have agreed to go shopping on Christmas Eve with my heavily pregnant bestie. I didn’t know there were so many public loos in our town. And, I ended up carrying all the packages.

To be fair, we were only planning to buy one present for her four-year old daughter, Emily, who is also my goddaughter. But it was the must-have, if-you-don’t-buy-this-you-are-a-terrible-mother gift of the year. It’s a long time since I was a four-year-old, but why would anyone want a robot baby that cried and peed?

Last month, Christmas was still lurking in the wings waiting to jump out and surprise us.

We went to four different shops which had all sold out.

‘You should have come last month. We had plenty then,’ the assistant said smugly.

Last month, Christmas was still lurking in the wings waiting to jump out and surprise us. The assistant suggested we try the three stores we had already visited. Tramping out into the cold, we headed for yet another toilet break.

‘Wouldn’t Emmy enjoy getting something different? Something none of her friends have?’ I asked.

‘It’s obvious you don’t have a four-year-old.’ Her reply was muted by the rustle of her clothes and the flush of the loo.

‘I could murder a coffee,’ she said, flicking water from her fingers because the hand-drier had fulfilled its pre-Christmas quota and stopped working.

We had only intended to be an hour and concern about getting a parking ticket must have shown on my face.

‘And my feet hurt.’ She glanced down at her flat, sensible boots. ‘I could do with a sit-down. Please. I’ll pay.’ A pleading smile partially camouflaged her tiredness.

She examined her reflection, added a dash of lipstick, smacked her lips together, and smiled at me in the mirror. The slash of red made her face look pale and pinched in the blueish artificial light. It must be exhausting walking around with another person strapped to your stomach. That also explained why she complained of back-ache and waddled like a penguin.

‘No problem. I could do with a drink.’ I gathered up her bags: gold earrings with dangling stars that she couldn’t survive without; perfume, so she didn’t run out over Christmas; the scented organic oat body-wrap for the ultimate in luxury relaxation.

The café was doing a good trade and gales of laughter rose above the background track of ‘Hark the Herald Angels Sing’. The smell of roasted coffee beans and cloves hung in the steam as we pushed through the crowd to find an empty table. I guarded our treasures while she wobbled up to the counter and returned with my black americano and a frothy concoction in a tall glass sprinkled with chocolate.

The bump bounced against the table as she squeezed into her chair, rearranging the speckled topping on her drink.

‘Oops.’ She spooned up the dribble of overspill, ate it, and made a satisfied murmur.

A waitress delivered two enormous slices of strawberry gateaux – about a million calories plus whipped cream.

‘I’m starving,’ she said, picking up a fork. Her plate was scraped clean before I had managed a couple of overly sweet mouthfuls. ‘Don’t you want yours?’

‘I’m not really hungry.’ I slid the plate towards her and she finished my cake with alarming speed before draining her drink.

’I’ve got indigestion again.’ She massaged her breastbone with the palm of her hand.

‘Come on.’ I said, gathering up the bags. ‘How about we try that big department store? You can have a sit down, pretend to be trying out the settees, while I go downstairs to the toy department and get Emmy’s present.’

There were no other customers in the furniture department. Who was going to buy a new sofa on Christmas Eve? They would all be waiting for the January sales. I left her leaning back into the cushions of a straw-coloured settee, surrounded by packages like a mother hen with a peep of chicks.

In the toy section there was not a trace of goodwill amongst the other shoppers in the lengthy queue. They elbowed and pushed as if we were boarding the ark, flood waters rising around our ankles. Reaching the counter at last, I was relieved when the girl wearing a ‘Santa’s-Little-Helper’ hat delved under the counter and produced the gift.

‘Happy Christmas.’ She beamed and the bells on her hat jingled. I wondered whether she would have quite so much Christmas spirit when she was old enough to be shopping for her own four-year-old.

When I got back to the furniture department with the must-have gift and a couple of bruises from being elbowed in the ribs, there was nobody there. The ambient music changed from ‘Fairy Tale of New York’ to ‘Away in a Manger’ as I hesitated, looking for a member of staff to assist me. A flush-faced youth came rushing out of a door marked ‘Staff Only’.

He changed direction and slowed to a stop beside me, a huge box of cleaning potions cradled to his chest. His name badge declared, ‘Gabe. Happy to help’.

‘How can I help?’ He had clearly read his own legend.

‘Have you seen my friend, Mary? I left her sitting there.’ I nodded to the sofa.

With some difficulty, he shifted the box to under one arm and mimed a pregnant bump with the other. ‘Her?’

‘You just missed her. She was in the beds section actually, but they’ve taken her off to St Joseph’s.’ He hurried off towards the ‘bedroom’ department, clutching his box of cleaning products and pausing only briefly to call over his shoulder, ‘The baby was kind of cute. It’s a boy. Merry Christmas.’

Carol Cole lives near the Cathedral city of Salisbury in the UK.  Shortlisted and placed in story competitions, she has also had short plays performed by BBC Wiltshire Sound and at Salisbury Fringe Festival and short stories published both online and in magazines. She is an avid reader, particularly enjoying novels where the setting is a significant element of the story.