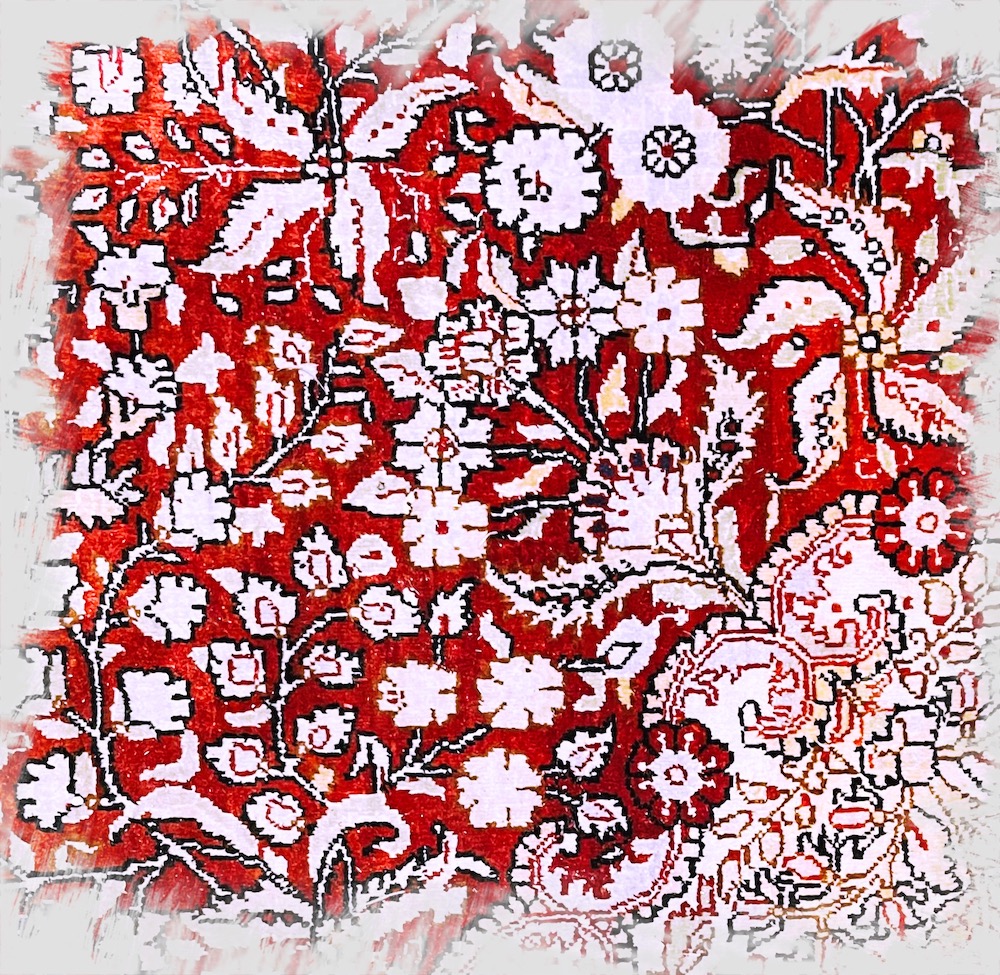 It was as though a tiny man was sitting, cross-legged, playing bongo drums inside her chest. She knew it was a bad idea to subject herself to such intense pressure at her age but, as usual, she had been unable to resist the urge. Any second now she would feel a tightening underneath her breastbone and become so breathless that she would lose consciousness and pass out right there on the disgusting, putrid, brown and red swirly carpet. Who on earth had thought it a good idea to put brown and red together? On a carpet? With swirls? What a place to breathe your last, she thought. But there she would lie and, although there would probably be some valiant attempts to bring her back, she was sure they would be in vain, her dodgy ticker finally failing her.

And wouldn’t Elsie Banks just love that? She would dine out on that story for weeks. Elsie had form for adding her own little adornments, never letting the truth stand in the way of a good story. Her death on that floor would be embellished to within an inch of its life: She lost control of her bodily functions at the end, she could hear Elsie’s irritating, faux middle-class voice now. Thank goodness the carpet was a forgiving colour or the whole thing would have needed replacing.

Yes, she just needed this hell to be over. She would never put herself through it again. Wiping the sweat from her forehead, she fanned her blouse to stop it from sticking. This was it, her last chance: Six and three… sixty-three.

She would recognise that voice anywhere – Elsie bloody Banks. But at least there was tomorrow. 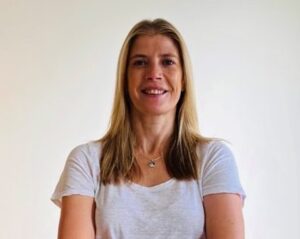 Caroline Rowles is a former secondary school teacher living in North Leeds with her husband, 3 young kids, 2 miniature schnauzers and huge piles of washing! She enjoys writing flash fiction and her stories have been published in UK magazines such as Take A Break. Caroline also writes on Instagram (@meyu_candles) about the benefits of aromatherapy for health and wellbeing; another passion of hers.