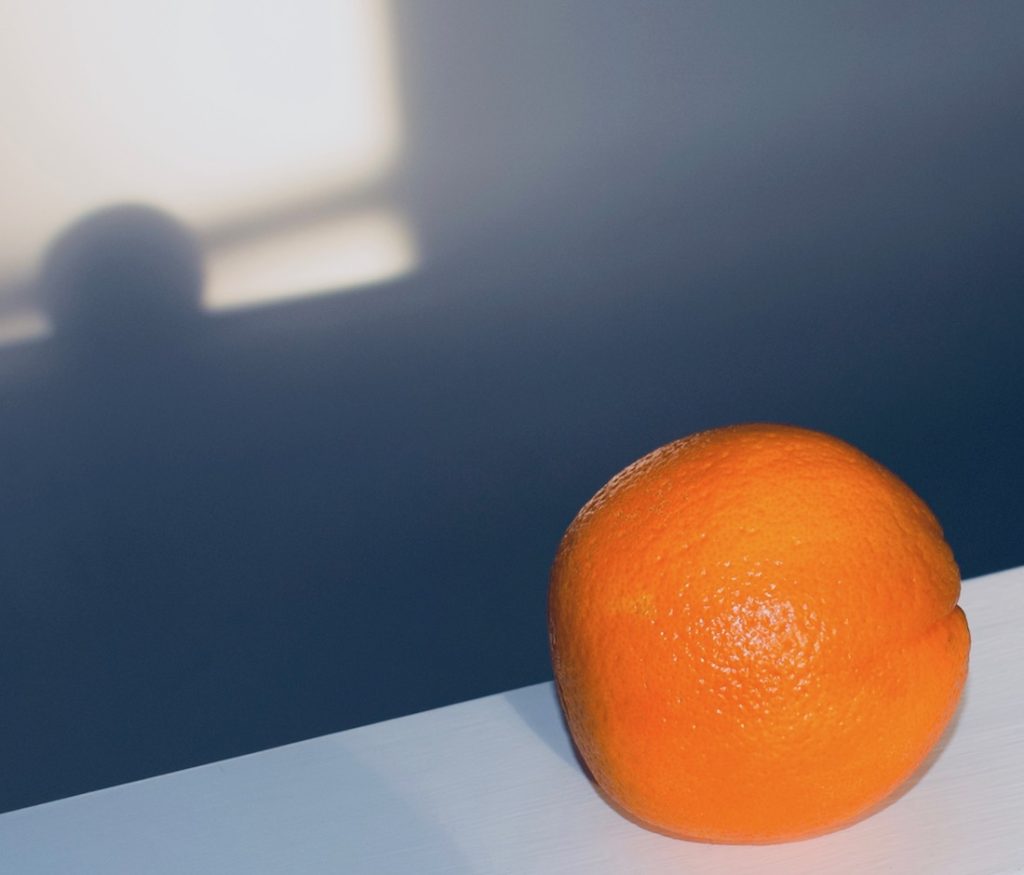 When Reg got married he knew there were a few things that had to change. Put away childish things and all that. So he gave his orange gun to his neighbour’s son, Jem. Jem was seventeen and had a bit of a knack for fixing bikes and bits of machinery and Reg could see he had the basic requirements for an orange gun – making it work.

‘See, Jem,’ said Reg. ‘You put the orange in one end of the PVC pipe. The pizet is at the other end and your ignition fuel is a canister of really cheap hairspray – get it from Woollies, or get a girlfriend to get it? You got a girlfriend Jem?’

‘OK. Spray the fuel in one end, click the pizet and it ignites, shooting the orange out the other end at about 100 km an hour – slight exaggeration. If you’re lucky your orange can go about 500 metres.‘

‘There are a few rules. You listening?’

‘Rule 1: don’t shoot oranges in a built-up area. You might kill someone.’

‘Rule 2: buy a net of really cheap oranges. You need lots of oranges. Rule 3: if the oranges are too big they won’t fit the pipe. Rule 4: don’t do it near a cop – they’re illegal. Ok?’

‘Oh, and rule 5: don’t tell your parents. Specially not that you got it from me.’

Jem hid the white PVC pipe in the back of the garage. He told his best mate, Don, and they texted the third of the trio, Rory, who lived in Sydney.

‘Mum, can me and Don and Rory go down to the bush house for a weekend?’

‘Sure,’ said Janey. ‘Since when did you get interested in being miles away from civilisation and the Internet?

Janey looked at him suspiciously and wondered what he was up to. ‘Just don’t do anything dangerous’, she said. Which, when she reflected on it, was a naïve thing to say to a 17-year male.

Jem, Don and Rory drove down the kilometre dirt track to the house. It was dark – they had left Canberra late after waiting for Rory’s bus – and it was a three-hour drive.

‘Gee it’s spooky,’ said Rory who had not been there before.

The trees rose above them on either side of the road, dark shadows almost meeting overhead.

The sun shone in on their faces the next morning and woke them. Jem turned over in his bed by the window and watched a lyrebird walking across the bricks outside, practising being a kookaburra and a galah. His Dad had told him the lyrebird had two voice boxes and could mimic anything, including cameras clicking and guns firing. Maybe it would imitate the orange gun? That would be good. In spite of himself, he admired the view over rows and rows of blue hills.

They dragged the orange gun onto the brick terrace and balanced it on the table.

Jem put the orange into the business end of the pipe and squirted the hairspray into the other end. He pressed the pizet. There was a click and an enormous ‘whoomp’! The orange shot out and disappeared into the gully below.

They all cheered. ‘High five’ yelled Jem, and he and Don, then Rory smacked hands.

Rory loaded the next orange. They had three bags of oranges, heaps of time and lots of beer to help lubricate the exercise.

Later that day, Janey got a call from her neighbour whose house was about two kilometres away in the bush.

‘There seem to be a bunch of hoons at your house firing cannons,’ he said in a worried tone.

‘Do you want me to call the cops?’

Janey sighed. ‘Those hoons are my son and his two friends. Heaven knows what they’re up to, Cameron. Thanks for the call. Don’t worry, I’ll deal with it.’

‘What on earth were you doing down there?’ Janey asked Jem on his return.’ You might have been arrested!’

‘No, Mum – nothing that fires bullets.’

‘What does it fire?’

She never got a straight answer.

But she always wondered why, some five years later, she had a grove of orange trees growing amongst the tall grey eucalypts. And she thought it odd that the resident lyrebird occasionally made funny whoomphing noises.

Marilyn Chalkley is a writer of crime fiction and award winning short stories, and an arts publicist. Her best job was working in ABC Radio, her most important working for the Australian Deputy Prime Minister, and her hardest running a patisserie with her son and making macarons for 12 hours a day. Her blog, Slow Food, Fast Fiction can be found at https://marilynchalkley.com 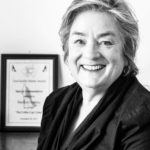