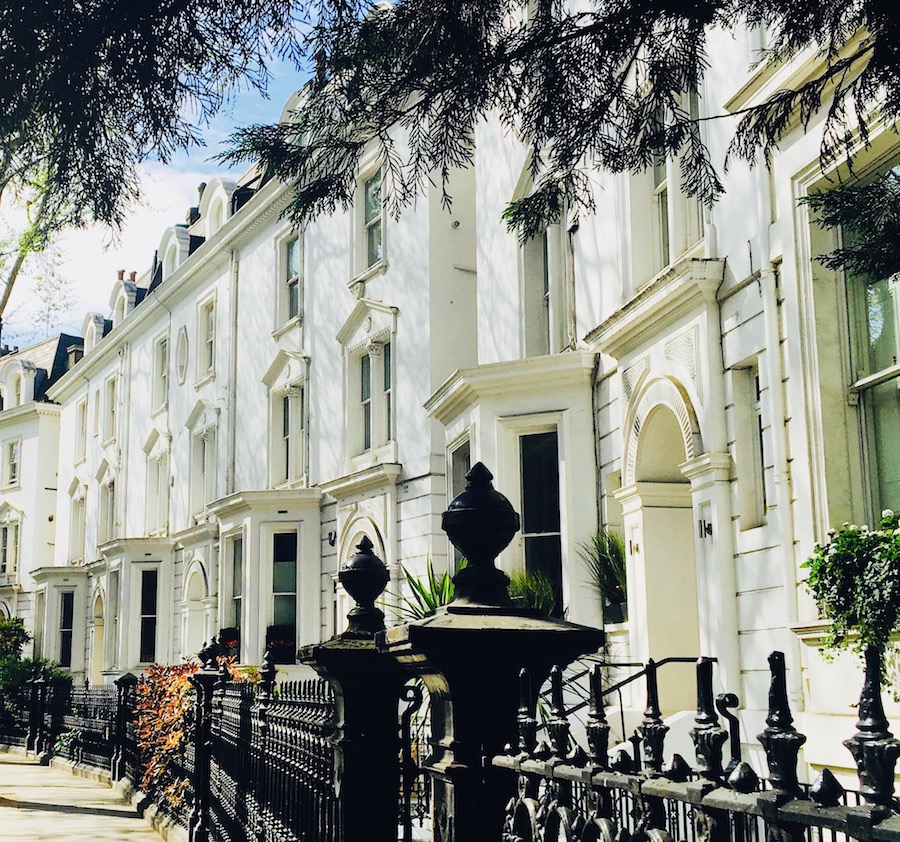 On a walk one sunny, humid day in May, I noticed the annual abundance of ladybird larvae underneath the trees in my neighbourhood. I’ve always loved these little critters; after all, who doesn’t like an insectoid that looks like a dinosaur/alien hybrid, right? It got me wondering, though: What should these ladybirdlets be called? Girlybirds? Ladychicks? Girlychicks?

Yeah, I see it too. Strangely, we use ‘ladybird’ every day without thinking anything of it, but I spent most of that dog-walk thinking about what a baby ladybird could be called and couldn’t come up with anything that was a fun play on words that didn’t sound hugely sexist.

I’m not a militant feminist who believes women should rule the world. I believe that everyone should be treated equally and with respect. Personally, I don’t care if someone is male, female, somewhere in between, undisclosed, of any sexuality whatsoever; I don’t care what colour skin someone has, what country they are from. What I do care about is if that person is an asshole or not. If you’re a decent human being, you get my time and attention. It also helps if you are interesting and that you like dogs.

Now back to ladybirds. There’s so much said about political correctness these days, I’m surprised it’s not stretched into our vocabulary when it comes to the animal kingdom. In a time when policemen and women are now police officers, the brave individuals who tackle burning buildings are firefighters, there’s no such thing as an actress, and air stewards and stewardesses have been replaced by flight attendants, should we still really be using gender-specific animal names?

I understand that one hitch with ladybirds is that it’s not terribly easy (at least as far as I’m aware) to tell the females from the males. Therefore, even introducing a male version – a manbird – wouldn’t solve this particular dilemma. So what do we call it? A peoplebird? A bugbird? That would get particularly awkward in the US, where it would just be a ‘bugbug’.

We can actually look to religion for the original naming of the ladybird. Traditionally, Mary, ‘Our Lady’, was depicted wearing a red cloak, and so the delightful little spotted beetle we know and love became known as ‘Our Lady’s bird’ or ‘Lady beetle’.

So I got to thinking: who else wears red? Liverpool and Manchester United FC? Royal Mail post people? Virgin flight attendants? Naming these little insects after a footie team could cause trouble and I can foresee yet other problems with incorporating the word ‘virgin’ into the name. English is not the only language to be gender-focused when it comes to our red spotted friends. For example, German harks back to the humble beginnings of our beloved bug’s nomenclature with the word Marienkäfer – ‘Mary’s beetle’.

Many languages use the prefix ‘lady,’ others have strayed away from the gender path. The French say ‘coccinelle’, which is closer to the Latin name for the insect. There is another recurring theme with this little red and black polka dotted beetle, which may surprise some people: cows. Yup, in Hebrew a ladybird is ‘Our Father Moses’s cow,’ and in Russian it is ‘God’s cow’. In Yiddish, though, it is ‘Moses’s horse’.

Well, it makes a change. If anyone can help get ‘postiebug’ off the ground in honour of our hard-labouring mail workers though, that’d be awesome.