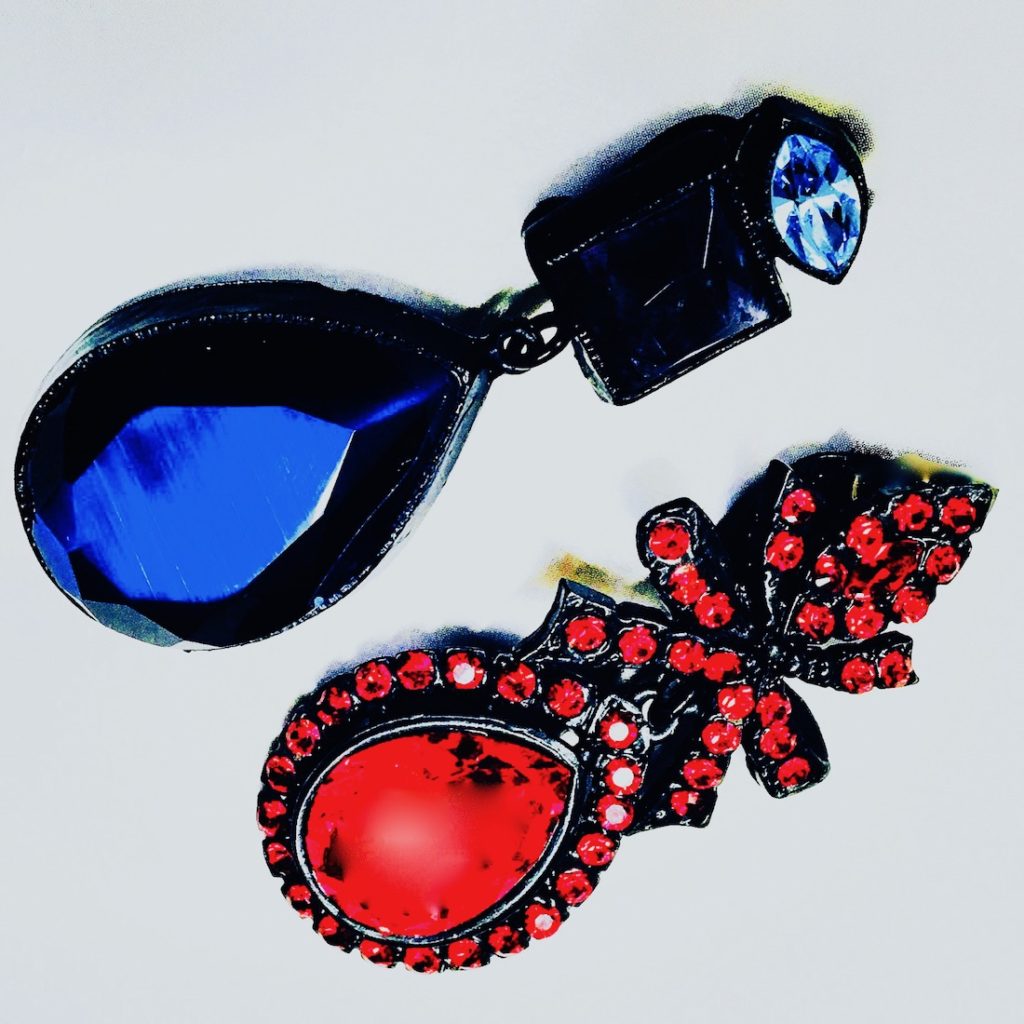 ‘Is that you, Cassie?’ Nigel yells from the kitchen. ‘You’re late again.’

I wrestle out of my raincoat, dumping it over the bannister. In the sitting room, I kick off my heels and collapse onto the sofa, plonking my skinny latte on the coffee table. Some of the liquid spurts out of the top of the carton, dribbling down the side.

Nigel appears in the doorway in his floor-length butcher’s apron. ‘Dinner’s completely dried up,’ he says, eyes wide, locking onto the puddle of brown frothiness that’s spreading across the pale wood.

I blot up the mess with a couple of tissues, but Nigel shakes his head and storms off, face like a crumpled rag. I try to relax my shoulders, but it’s hard to get comfy on a settee that’s been shrink-wrapped in plastic, squeaks like a rubber toy every time you move, and smells like a laboratory.

I swing my feet onto the table and take a swig of coffee just as Nigel approaches with a cloth in one hand and the spray bleach in the other. He’s got the nozzle pointing towards me like some hygiene sheriff from the wild-west. Thankfully, he aims the spray at the table, spraying and wiping, spraying and wiping.

‘Just to be on the safe side Cassie. Milky drinks leave a smell,’ he says.

I’d already cleaned it up, you plonker. Now the room smells like a toilet. I don’t actually say that. That’s what I’d like to say. That’s what Inner Me is screaming. But she’s drowned out by Nice Me – the good one who’s been brought up with excellent manners.

‘Thanks, Nigel,’ Nice Me says, smiling. ‘How would I manage without you?’

A lot better than you do now, Inner Me screams. Calm down, I tell myself. Stick to your plan. Tonight’s the night I’m going to ask Nigel to leave.

Nigel and I are domestically incompatible. If I’d known he was such a neat-freak, I would never have invited him into my happy, rumpled existence. It’s the kind of thing you don’t notice when you’re first dating. Through the romantic whirlwind of riverside walks, theatre trips and wine – mainly wine – Nigel seemed sweet and nerdy, and far more attentive than my usual dates. But, looking back, all the signs were there.

Just before he moved in, we had met up for a Chinese meal.

‘I’m a stickler for having things clean and organized Cass,’ he had said. ‘I hope you don’t mind. I just need a lot of order in my life.’ He was picking out the peas from his egg-fried rice at the time, lining them up in a razor-straight line on his plate.

Finish yer sweet and sour chicken and get out of here, Inner Me screamed. But Nice Me slapped her down. Ok, so he’s a bit methodical. He likes things to be ship-shape. What’s the big deal? It was a change from the laddish type of slob I usually dated. The kind who’d be splattered with black bean sauce by now and picking Singapore noodles from his teeth.

But I didn’t fully realise what Nigel meant until he moved in. Within days, the house was transformed into a show-home. It was so spotless you’d think no one resided there at all. Except when I was home, of course. I couldn’t help injecting a bit of ‘lived in’ ambience: clothes flung over the backs of chairs; wet towels on the bathroom floor; nail varnish stains on the kitchen tiles; dirty cups in the sink. But no matter how untidy I was, Nigel was always right behind me, tutting and fussing and cleaning it all away.

And when he wasn’t cleaning, he was organising stuff: What woman doesn’t want her knickers dust-protected in individual supermarket sandwich bags? Well, me, as it happens. And as for our love life, well, there could be no messing up the bed sheets with Nigel. But let’s not go there.

Nigel wrinkles his nose. ‘Let’s go out to that nice Chinese restaurant we went to before.’

Bugger off mate, Inner Me says. I’m not watching you surgically dissect a king prawn while discussing the cleaning properties of a vinegar and lemon rub.

But Nice Me says, ‘That sounds fab, Nigel. I’ll just get my coat.’

I’ll tell him after my sweet and sour. I’m starving. Besides, I don’t want to hurt his feelings. I’ll let him down gently. I’ll let him enjoy deconstructing his meal and savouring it by individual food groups before I drop the bombshell.

‘So Cass,’ Nigel says, as the waiter clears our plates away. ‘I’ve got something I need to say. Something important.’ His hand reaches into his inside jacket pocket.

Oh no, Inner me screams. He’s about to pop the question. He’s only gone and bought a feckin’ ring. Arse, arse and triple arse. Just blurt it out, Cass. Right now. Tell him it’s over.

I open my mouth, but he gets there first. ‘I don’t think this is working out,’ he says, pulling out a little plastic nail brush. He dips his fingertips into the fingerbowl and starts to give his nails a good scrub.

‘Us,’ he says, inspecting his fingernails, then drying his hands on a napkin. ‘I’ve been wanting to tell you for weeks.’

‘But why?’ I feel hot tears sting the back of my eyes. He’s the pain in the ass in this relationship. He’s the one that deserves to get ditched, not me.

Nigel gestures towards my blouse. I look down – there’s a little orange splash of sweet and sour sauce on my shirt.

‘I didn’t mind your untidiness at first,’ he says. ‘In fact, I found it quite endearing. I thought you were a bit eccentric. But I can’t take it anymore.’ He shakes his head, slipping his nail brush back into his inside pocket. ‘Seriously, Cass, your chaotic lifestyle is making me a nervous wreck. You’ve got a real problem there.’

Me? What a fecking cheek, Inner Me yells. It’s you that’s got the problem, you uptight, good for nothing…

I take a deep breath. ‘Ok, I admit it, I’m hardly the UK’s answer to Martha Stewart,’ I say.

‘I knew you’d understand. You may be an absolute mess, but you’re so good-natured, Cass,’ he says, smiling.

Ha! Good-natured my arse. If you only knew, Inner Me silently yells, visualising the waiter tripping and spilling a bowl of chicken chow mein over his head; seeing the whites of his eyes through a stringy curtain of noodles as they snake down onto his pristine white shirt.

But Nice Me says, ‘Yeah, you’re absolutely right, Nigel. It’s probably all for the best. I guess we’re not the most compatible couple on the planet.’

Ruth Ogilvie-Brown is a law graduate from Scotland who has lived in different parts of the UK including London. She now lives in Dundee where she works as a university administrator. When she’s not writing, she can be found with her head in a book, or walking the coastal paths of Tayside and Fife. Please connect with Ruth on Twitter: @ogilvie_brown 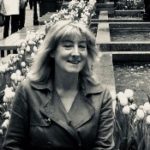