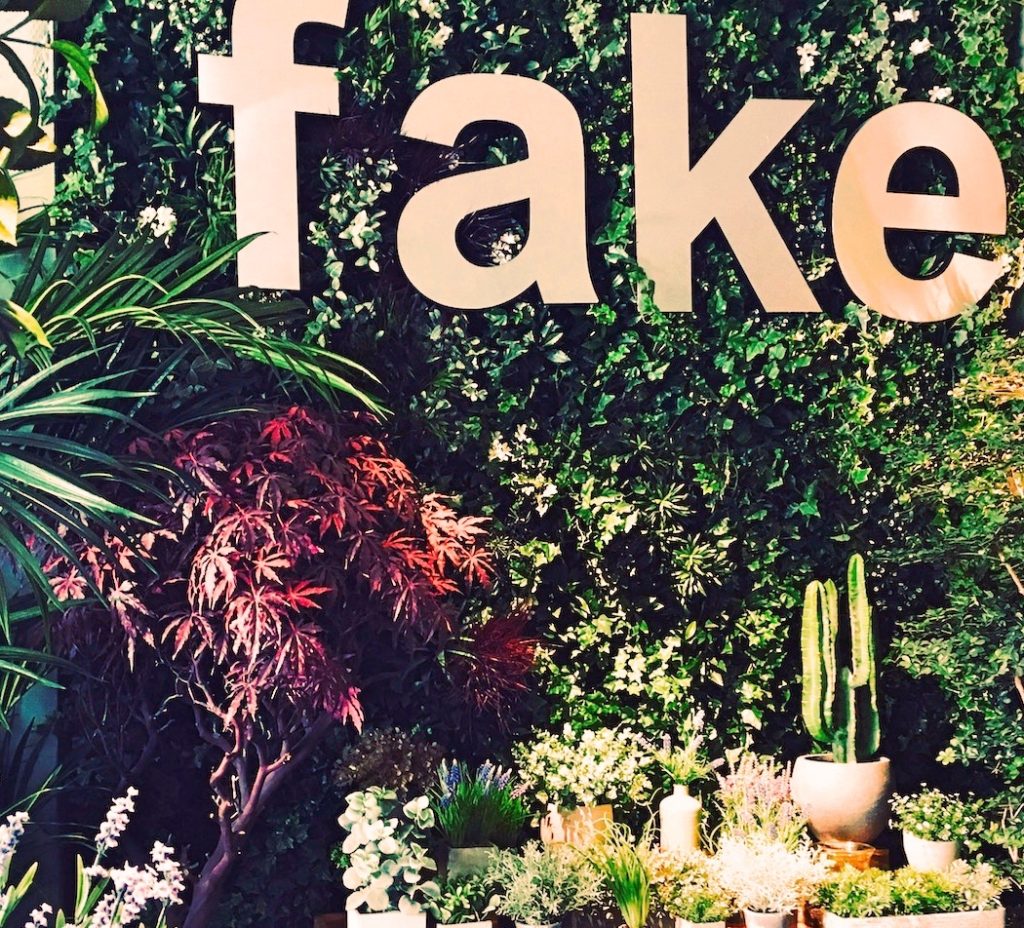 Thank you for the emailed advertisements as well as those you provide on the websites I visit.

I’d be most grateful if you could make a note of the following:

1)
I sold my car three years ago. Hence, I have no use for the tyre coupons.

2)
I’m not saying I’ve never fantasised about upping sticks and ‘beginning my story’ in the southern part of Europe, but for better or worse, there is zero chance I’ll be needing a luxury apartment or office on the Limassol seafront.

And whilst we’re at it, is there anything we can do to get the new iPhone promotion off my screen? When I’m not wearing glasses it resembles a mammogram. How has nobody spotted that?

3)
I already earned a Ph.D. from an actual university, so the online doctorates are of no interest to me. In fact, I’ve benefited so greatly from the educational system that I feel it would be imprudent of me to take up a place on the accredited nursing course you also promote so eagerly. The same goes for the Project Management Certification Programme, even if it will, as you suggest, lead to the most lucrative of careers.

4)
I’m curious to know how you learned of my tooth issue. Has a satellite been spying through the skylight and observed that these days I chew only with my good side? Can you really see that from outer space?

I suspect not. If you had such a clear picture of my dental preferences you would not be trying to sell me Hollywood-style neon veneers.

5)
I sympathise with your outrage that women are more afraid of sharks than Type 2 diabetes. However, you’re reporting it as if they’re more concerned that they will find themselves in a struggle with a shark than they are that they might catch a lifestyle disease. In fact, it may simply be that they fancy their chances against Type 2 diabetes but feel less optimistic about the outcome of an encounter with a shark.

It seems to me that in this case, a misunderstanding on your part may have led to a false representation of the data. A similar thing happened when researchers concluded that women were more afraid of public speaking than they were of dying. Permit me to provide some examples to illustrate how such misrepresentation can lead to inaccurate and outright dangerous conclusions.

Example two: During wartime, fewer people commit suicide than is the case during peacetime. I’m sure you’ll agree that it would be preposterous on this basis to conclude that war is a preferable state of affairs to peace.

In future, it would be desirable if you would exercise caution when playing around with data and statistics.

6)
I know you mean well in with the funeral cost scheme. But I’d rather not. And I don’t need to see a stock photo of a sad widow every time I check my emails. I am myself a widow (do you know this? You probably do). But the fact that my husband died doesn’t mean I go around thinking about my own eventual demise all the time.

And on that note, may I offer bit of advice? It’s a tad insensitive to add three exclamation marks after ‘burial insurance’, even if it does serve some sort of technical purpose of which I am unaware.

7)
Staying with the life/death theme, may we also please call it quits on the personal attack alarm? I appreciate that it comes in pink as well as white and baby blue, but I still don’t want one. If I carried such a device, I think I would feel worried about getting attacked all the time. Besides (and please don’t take this the wrong way), the model you’re pushing so hard at the moment looks cheap. I actually don’t think I would trust it to work. And that sort of gear must never have a bad day.

Also, there is such a thing as a time and a place. Do I want to see an attack alarm whilst scouting for offers on Net-A-Porter or John Lewis? Or whilst reading the Sunday papers? The answer is ‘no’.

This lack of sensitivity with timing and choice of advert does not seem to be limited to personal attack alarms. There is no need to show me jobs when I’m searching the web for holiday cottages. The opposite is even worse. Have you no compassion?

8)
Speaking of holidays, your hotel exclusives are just not trustworthy. There can’t be that many hotel offers on one planet. It’s impossible. Here I have to confess that I’ve never opened any of these emails. Their number, the peculiar spelling and the absurd abuse of punctuation are a giveaway. I fear you’re trying to make me commit an act that will make me subject to even more attempts at-.., actually, attempts at what? What is it that you’re trying to get from me? A click? My address? Money? It’s still unclear.

9)
I don’t live in America, so please offer the free meals at Wendy’s to somebody else. You can redirect the water delivery services as well. It seems a long way to transport water all the way from The United States to the UK. (I’m a little disappointed in you. I thought Robots were cleverer than this).

10)
It’s true that I’ve completed the London 10K and waddled through a half marathon, but don’t you think there’s a bit of a leap from there to the Cardiff Triathlon? Especially, when you’re clearly concerned that I’m about to have a heart attack? How else should I interpret ‘Heart-AttackWarning’?

11)
In most of your work, there’s generally an issue with punctuation, spaces and singular/plural. I am no expert, but I get the feeling spaces are a bad thing for whatever is your purpose. Otherwise, how else do you explain sender ‘Survival:Guides!!.’ Subject: ‘Stay safe,read this-Survival guides!!’

12)
Most of us are, by now, savvy enough to stay clear of any email that begins with *you-veBeenChosen*, especially when the subject headline reads: ‘Dyson V8 – Product Testers Needed.’

What? I’ve been chosen to hoover? Seriously?

You need to do better.

With the kindest regards,