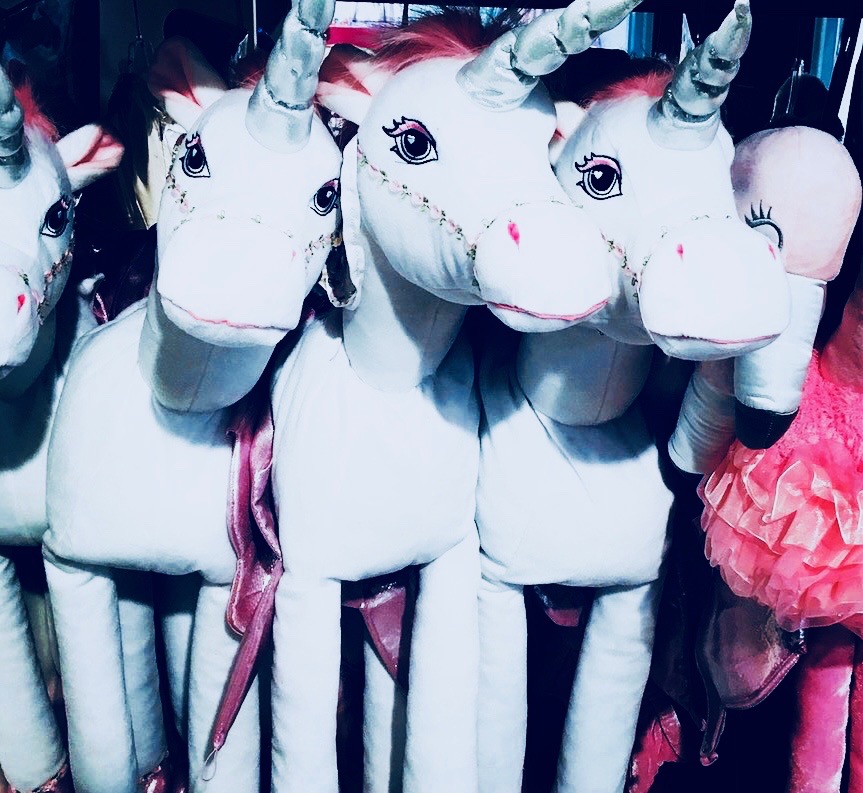 Cian slouched in the dentist’s waiting room. He jiggled a stone and a chewing gum wrapper in his pocket. Was the tooth-fairy real? If she was, would the dentist explain why he always got 5p when Rory Donnelly got two quid? Fair enough, there was the odd day, or three, he chewed a polo-mint to dupe his Ma about minding to clean his teeth and Rory Donnelly had a swanky electric batman toothbrush, but two quid? That was five Mars bars of difference, if you got the multi-packs, and those tasted beast if you ate three in a row behind the shed. Four and you’d be sick. This he knew from experience. But was the dentist like confession? Was one wiggly black tooth a sin?

‘Noreen Hughes,’ the receptionist announced. No-one budged. Cian stretched his toes as he swung his legs under the plastic chair. They almost reached the floor.

The wrinkly lady in the corner lifted her white stick and bag. ‘I’m near blind,’ she said. ‘Not deaf.’

Cian minded doing his first confession last year. Yet another time Rory Donnelly had milked it compared to him. The way it worked was you got scrubbed to the nineties, even your ears and everyone at break practised making up the wee sins and forgetting the big ones.

‘Get your game face on,’ Kelly Devine had toul’ him, all expert. ‘Let on you lied three times to your Ma and cursed once, maybe twice. It’s only one Hail Mary for a curse or lie.’

She knew stuff that Kelly, even about kissing, for she had three older sisters already at big school. It wasn’t fair, Cian narrowed his eyes. When you were the oldest you were stuck with doing all the finding out for yourself and always being told ‘Grow up, would ye?’ No-one ever explained that the pressure of being nearly nine was worse than seven times tables. He should’ve asked Kelly about the dentist. Harry Meenan swore the dentist had a rocket chair and Avengers stickers, but then again, Harry Meenan had bust his head in a crash-landing off the climbing frame when he was seven-and-a-half and he had the thing that made words dance on the page. Apparently it wasn’t as fun as it sounded.

The tooth was no fun either. It hurt. Cian rubbed his jaw and glanced out the wee squares on the window to where Da was still smoking a roll up and nattering on the mobile. He’d meant to ask Da about what Rory said about the pink stuff. ‘Never ever swallow it or your insides melt to jelly. You die in a puddle.’ His nod had been extra serious. Cian shifted in the chair. It couldn’t be true, could it? Then again, Da was pure scared of the dentist and Das weren’t meant to be scared of anything.

‘You’ve got to take him,’ he’d heard Ma say through the bedroom floor. ‘Sure am’t I working?’

Da had mumbled something back that might’ve been a smart-arse comment, for the kitchen went quiet and the back door had slammed.

A baldy man walked back into the waiting room. His face looked weird on one side. Cian’s eyes widened.

‘Do you pay for your treatment, Mr Carlin?’

There was pink dribble at the man’s mouth. The way he slurred ‘Aye’ sounded like Da late on a Saturday.

Da was back. ‘You’re white as toothpaste, wee man,’ he said.

‘Do you brush your teeth every day?’ asked the Dentist through a blue Darth-Vader thing.

‘Aye.’ One Hail Mary. Cian gripped the sides of the chair. It was a rocket chair, except it was beige. Proper rocket chairs were black or silver.

‘Eh… Mostly.’ Cian eyed Da. Two Hail Marys. Da looked edgy. The rocket chair whirred as it tilted back, then up. Through the dark glasses the nurse had put on him, Cian squinted sideways. Holy Jesus. Three Hail Marys. The dentist was clinking metal tools – grim reaper Hallowe’en stuff only without fake blood. Cian dug his nails into the beige plastic. What if Rory wasn’t winding him?

‘Lucky it’s a wiggly milk tooth’s gone rotten. I’ll take it out now. Be sure and scrub those other teeth, Cian, won’t you? Fairies might only leave a pound for a bad tooth you know. Open wide.’

One pound? For a black tooth? Cian went to speak but the words didn’t come. Instead, his mouth went dry and every muscle in his body stretched tight as he stared at Darth Vader’s fingers hovering over a weapon. Cian blinked as the gadget buzzed. Screwing his eyes shut, he braced himself as the scrapy thing attacked his mouth. Owwww. Clink. The cold of a new tool and a tug at his jaw. He winced, eyes shooting open and fixing on a bloody black and white nugget in the tweezers at the end of his nose. He jolted upright and the room span.

Spit? The world swam has he considered the empty glass and watched the pink froth of his dribble slide in the white basin.

There were low voices. Cian became aware of the breeze drifting in from a window. He blinked. The blur of faces began to refocus. The dentist, Da and the receptionist. All staring.

‘You were away with the fairies there a minute,’ smiled Da.

Cian looked at his feet. No pink jelly. Anywhere. Instead, a shiny pound coin had magicked itself onto his lap.

He held his head high as he strutted out the door, the pound clasped tight in his fist, Captain America, Iron Man and Hulk stuck onto his school jumper. Running his tongue round his teeth, he found the gap, then counted on. Three things were now sure. First, fairies were real; second, Harry Meenan was for getting a Mars bar tomorrow and third, if he could find the permanent black marker Ma hid after the wallpaper incident, there was at least another three quid’s worth of wigglable teeth ready to trade. 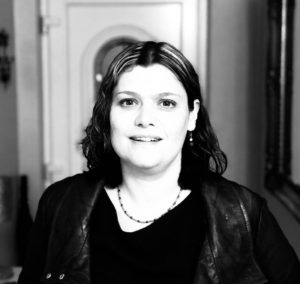 Sue is a Northern Irish Derry based writer but, hailing originally from Armagh, can’t quite classify herself a ‘Derry girl.’  Peace worker, knackered mammy, musician and juggler of life, she remains clueless as to how she finds time to write.  She has published educational publications with Hodder Headline and local councils. Now emerging in fiction, in 2018 she was selected for the Irish Writers Centre ‘X-borders: Accord’ project and published a short story, ‘Border-hopping’, in ‘The Honest Ulsterman’. Having survived the self-edit caffeine-addiction phase on her first novel, she hopes to publish it.  She tweets @absolutelywrite