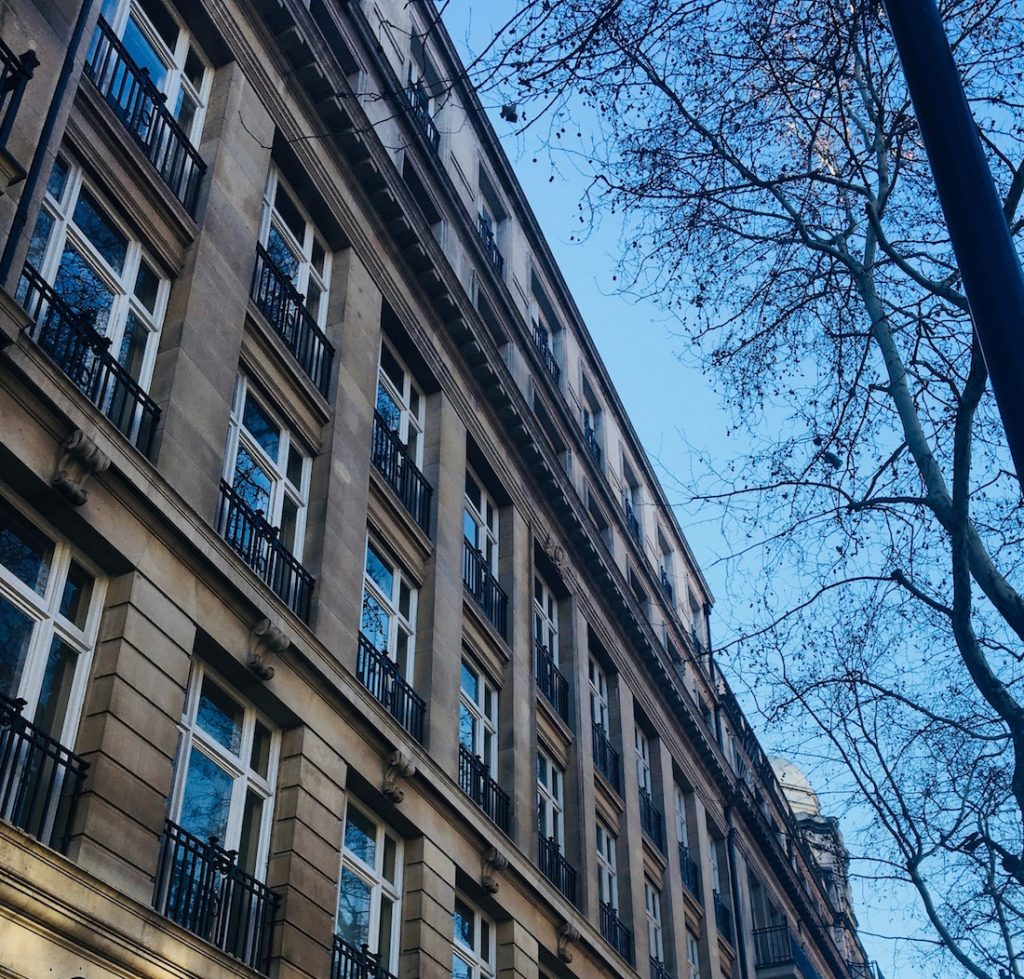 This is the third consecutive night that I’ve woken up at 4.01. If it wasn’t so annoying I would be impressed by such precision. Instead I stare at the clock radio just long enough to watch 1 become 2. I try to ignore the pile of books next to the radio.

Casino Royale. The Trial. One Flew over the Cuckoo’s Nest. Three first editions.

I close my eyes, visualising my little lamb as I take deep breaths.

By now, three hundred sheep have made it over the fence in the meadows of my mind. In the end they were hurtling across at speed although I’d introduced hails and a wind machine.

I am so alert I could go and re-sit my sixth form maths exam.

Breaking a sleep-hygiene rule, I allow myself to recall Monday’s lunch with Mrs Kazinsky, over from New York to finalise Joseph’s estate.

‘He wanted you to have them,’ she’d said, pushing the books across our table at Claridge’s.

I’d managed to supress tears by focusing on the cake trolley that a nervous young waiter was pushing past our table.

My feet search for the slippers under the bed.

In the kitchen, I stare at the new kettle. The brochure promised it would boil in thirty seconds. I’ve timed it, of course. It takes forty-five. But I’ll let that one slide.

Perhaps it’s weird but it had never occurred to me that Joseph would leave me anything. We never discussed it. The money and the proceeds from his house all went to his mother who has given it to the cancer hospital where he was treated. I believe Joseph would have agreed with that decision. And Mrs Kazinsky has plenty, so she said, and so the stones on her arthritic fingers testified.

Sitting in bed, I sip peppermint tea. I like it, which is out of character. I never like anything that’s good for me. I like chocolate, biscuits, champagne, chips, steaks, cigarettes, Hello Magazine and somebody at work who is fifteen years younger than me.

The books are lying next to the clock radio in the neatest of piles. I am in awe that Joseph gave me such a present. In awe that these books even exist. In awe that they belong to me. But I won’t be reading them.

The Trial is my favourite novel of all time, but its terror is no longer distant. I watch the seeds of totalitarianism being sown every day now, and I refuse to spend my last years as a free human reading about the dark world that awaits.

I won’t be reading One Flew Over The Cuckoo’s Nest either. Too many memories of Granny in the green smoking room and the dressing gown that always came undone revealing wrinkly thighs. Not to mention my ever-present fear that whatever she had was hereditary.

As for Casino Royale… Who reads James Bond?

So, the books are my private museum pieces. Cherished artefacts of sentimental value.

The clock changes to 4.31 and the digit, a little devil, jumps out and screams at me, ‘Value.’

‘No, but I’m in your mind,’ says the red 1. ‘How much do you think these babies would fetch on the open market?’

Oh Lord, oh Lord. What an ungodly thought. What kind of person is this insensitive? Selling treasures bequeathed by your dearest friend. He was thirty-eight for Christ’s sake. Just as the night always washes away any optimism or hope I might have, will it now also do away with my compassion, sense of decency and integrity?

Google never sleeps. I reach for the iPhone on the nightstand.

The Peter Brewer-Glinert antiques bookstore in Chelsea will pay £1,250 for a well-kept first edition of The Trial.

‘He was a bit cheap, your mate,’ says the red digit.

This stuff is not coming from my brain. It is the work of the same outside forces that might bring a family photograph to your inner screen before you’re about to have sex.

One Flew over the Cuckoo’s Nest.

£1,500, although it depends on the print issue. I have to admit it’s less than I would have imagined.

Having now broken all the sleep-hygiene rules and proven myself to be a pitiable human being, I type in Casino Royale, staring at the iPhone as the numbers pop up.

But he can scream all he likes.

All I’m seeing is the number five followed by many zeros.
All I’m hearing is ‘Fifty grand’.

I sometimes play a game where I imagine I win a million pounds. It always ends up depressing me, because by the time I’m done with my wish list, I’m about two million short. But that’s a game. This is real life.

The things I could do with fifty thousand pounds.

There is no way I can go to sleep now. Hot chocolate awaits. With cream. I stumble down the stairs shoeless and cold.

Of course, I can’t sell that book.