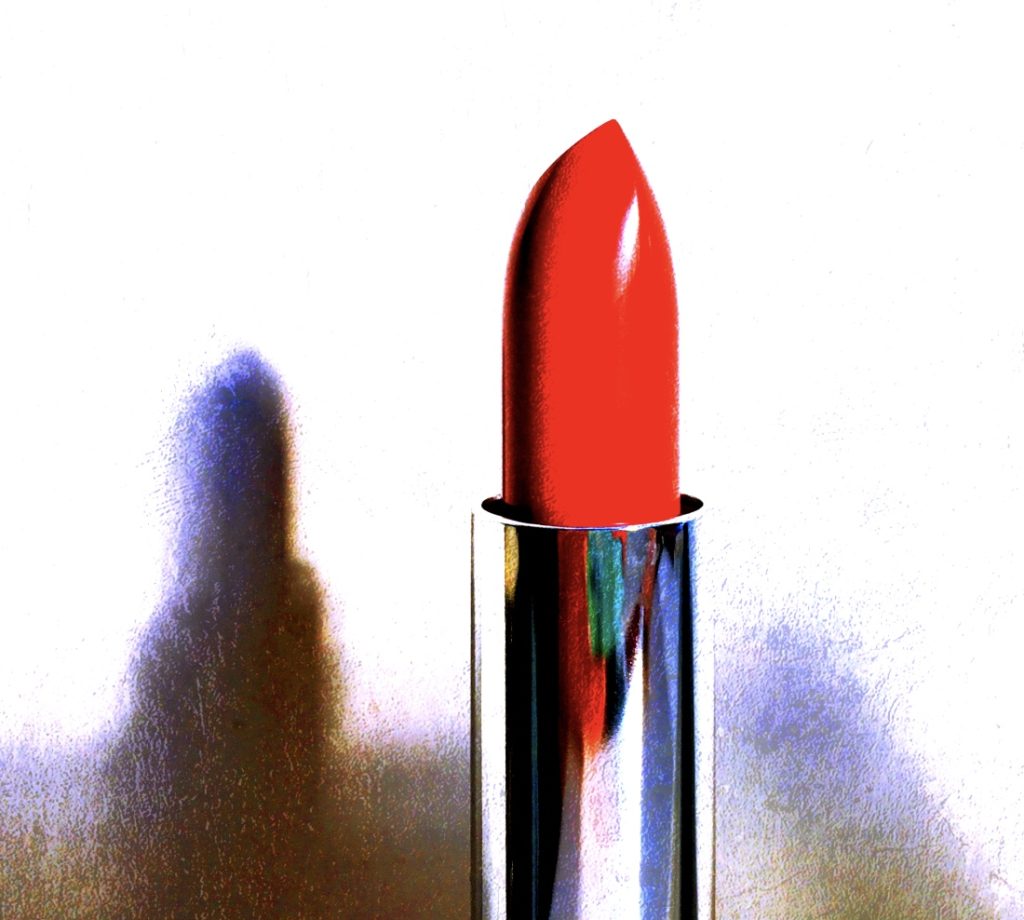 ‘Seeing a younger version of yourself in the mirror is not a sign of Alzheimer’s,’ says my mother down the phone, ‘you’re just seeing what you want to see.’

‘How can you be so sure?’ I ask, kicking off my stilettos as I throw myself onto the bed. I’m not in the habit of telephoning my mother after midnight, but this is an emergency.

‘Because with your grandmother it was the opposite,’ says mum. ‘When she saw her reflexion in the mirror, she thought it was somebody else. She would stare at the mirror and lift a hand to touch her hair. And then she would cry and see the tears in the mirror and utter this heart-breaking roar. Can you imagine what it must have been like, expecting a young woman and instead seeing this seventy-year old stranger?’

‘In the end, we had to remove all the mirrors from her house, ‘says Mum. ‘But you should not worry. You’re just taking after your father. He doesn’t think he’s aged a day in the last twenty years either.’

Google confirms that many of us continue to see a younger reflexion of our faces in the mirror. The average, apparently, is twenty-four years. Mirror-wise. Although such age-blindness doesn’t stretch to other people.

Which explains the incident earlier this evening.

For years, I’d hoped Valentine’s Day would go the way of New Year’s Eve. Down. Enter the spiral of anti-competition, culminating in Instagram posts that read ‘Stayed in with facemask working on Oslo City puzzle.’ But that hasn’t happened. This afternoon, Marks and Spencer was a bloodbath of roses high on Miracle-Gro. Programmed to last only until the morning of February 15th. Some of them were covered in glitter.

I put on my tracksuit and head downstairs to the kitchen to pour a glass of the prosecco I opened before I left for Kensal Rise and the disastrous dinner party.

I should not have gone. But staying in had seemed like a bad idea seeing that this was my first Valentine’s without Joseph, my best friend who for years cooked us roast pheasant accompanied by rivers of champagne. Every 14th February, we would celebrate in his dining room feeling superior to the silent couples we told ourselves were filling up the restaurants of Notting Hill.

So, this year, with everything being so different, I had accepted Colin and Margarita’s dinner invitation. ‘We’re mixing a fun group and it will be totally non-Valentine’s.’

Yeah. Right. Roses in all Margarita’s antique vases, cocktails served in red tumblers, and three bachelors in the window seat, the two oldest of whom were staring at Stefania’s chest. (Stefania is Margarita’s sister whose marital status has been opaque for some time).

‘She’s keeping her options open,’ said Colin as he handed out heart-shaped mini-pretzels. At that point, Margarita came charging over with a proud smile and red cheeks. She pushed Colin away and stuck her arm under mine: ‘What do you think of Leo?’ She nodded towards the youngest of the window-seat selection. A very attractive twenty-something in an expensive suit with the floppy hairstyle I used to go for. ‘He’s cute’, I said. ‘If a bit young.’

I was seated between Leo, the gorgeous, old soul, and a white-haired man with a dark tan who introduced himself as David and said we’d met before to which I replied ‘of course’. The third in the line-up was a Harley Street-smoothened news anchor whose shaved nose stayed in Stefania’s ear for the rest of the evening.

At first, I chatted with Leo about his new job at Canary Wharf. Later, David talked about Beethoven, while I tried to remember where we had met. He was an unusual type. One of those older men who work out so much they end up looking unhealthily lean.

‘How did Leo get on?’ Asked Margarita later over coffee and heart-shaped cookies in the living room.

She gave me an odd look. Then she started laughing. ‘You Brits..’ She shook her head. ‘The way you can say these things and keep a straight face. I almost believed you there for a second.’ She made a hand gesture in front of her face. ‘Leonardo went for a job interview today, but I suppose he told you. That’s why Stefania came down as well, to support her little one.’

I relaxed as David smiled at me from the deep leather chair where he was flicking through a cricket book. Colin was standing behind him looking over his shoulder and pointing at an illustration.

Of course. The resemblance. Now I knew where I’d seen David before.

‘Well, I remembered you,’ he said, again smiling warmly.

‘We went to that concert didn’t we. In Wigmore Hall, a few summers ago?’

Colin and David stared at me. I turned to Colin. ‘You remember! You, Margarita, your Dad and I.’

The looks on their faces. The silence. Colin’s laugh. David’s smiling mouth, the hurt in his eyes.

‘Colin and I were at Oxford together,’ said David. ‘You and I met at his and Margarita’s wedding.’ He looked down. ‘I had black hair then.’

As it turned out David, not Leo had been my intended. David is my age. Leo nearly fifteen years younger.

Is this it from now on? Is that my market? Am I a delusional, pathetic ageist?

I dig out my photo albums in the study and find the group-shot from Colin and Margarita’s wedding. In my defence, David does look a bit like Colin’s Dad, although it could be the white hair.

I bring the prosecco bottle into the bathroom.  ‘Happy Valentine’s Day,’ I say to the youngster in the mirror.

This story is part of our serial Monsters in the Night which chronicles the insomnia and love life of a 30-something Londoner. You can read the next instalment here:  The Green Grass of New York City