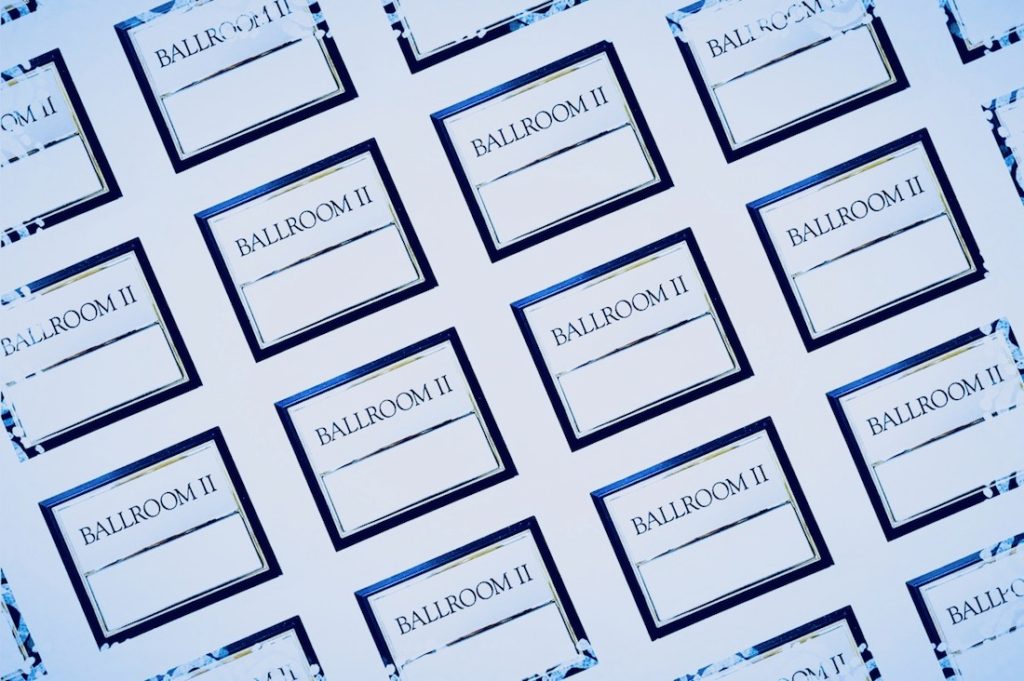 In A King-Size Bed at The Ritz-Carlton

I’m wearing my smirk as a sleep mask.

So, these things do actually happen.

I wonder if he will text.

Did I just think that? I’d like to erase it from the universe. I cannot turn into Patti or certain other friends of mine who still worry about receiving communication from random blokes. Some of the things that suited us when we were 15 are just sad on those approaching 40, such as loose, white t-shirts, morning hair, and the yearn for male attention.

What was that hair colour again? It was hard to tell under the dimmed lights in The Oak Room.

Slightly easier outside when he took my number under the watchful eye of the Porter whose straight face said he’d seen it all before. Probably most Saturdays.

Grey. But better than grey. I think they call it salt and pepper and I have to say it goes very nicely with a tan.

On reflection, it’s too late for tea and my flight isn’t until Monday afternoon, so I’ve opened a miniature champagne bottle. I’m on the sofa, legs over the armrest, staring into the tall darkness of Central Park. Might as well enjoy the suite. The most unlikely accommodation on the most unlikely of nights. My own private movie.

At real weddings, we stand awkwardly in corners fearing the children’s table and the draught from the patio doors whilst we try to avoid the other singles, particularly the over-keen, fat brunette who seems oblivious to the folding belly at the front of her lilac dress. We can’t be lumbered in with her. Permasingledom is as contagious as excess weight.

Later, long after the echo of exaggerated giggles has followed us back to our hotels, we indulge from the chocolate shelf in the minibar.

I’m a little mad at myself for not having noticed him earlier. Why didn’t I spot him at the ceremony? And why were we not seated together at dinner or introduced at the reception? I was twelve hours into this damn wedding before he appeared next to me as I sat in a tall, green chair drinking straight scotch, avoiding the dance floor. Fed up with explaining how I know the couple. Because, I don’t know the couple. I was Joseph’s plus-one, then he died, and now he’s my minus-one. But his mother insisted I came and nobody crosses Mrs Kazinsky. Especially not when she swings a suite with a view of the park.

Oh God, I love champagne. Glad there were two in that minibar when they’re so tiny.

His opening lines were pure. Not a hint of cliché, smart-arse or creep.

He asked me if I would like another drink. And how my day had been. If I had actually enjoyed the wedding. It was an open bar, of course. But I still like to be asked. Especially by somebody like him.

And he got to me just at the right time. There was booze in the system, enough to loosen the sparkles, but not so much that I talked shit. It’s a delicate balance.

I said: ‘I did enjoy myself. As weddings go this was a great one. And I will have another, thank you.’

He smiled at the bartender. ‘One more of those. And I’ll have what she’s having.’

He moved close enough that I picked up his scent, which could have been called ‘Horizontal Summer on the Yacht.’ My elbows were grateful for the bar desk.

It was a good start.

I find myself searching for the horoscopes.

It this all it takes? A tall, upstate New Yorker with white teeth and a good body shape and I’m reduced to a teenage dimwit?

A ping from somewhere in the bed kicks of an adrenaline surge that really is from days gone past. I slurp black coffee before my hand finds the phone between silky-smooth pillows.

It’s from him and all it says is: ‘What are you doing?’

‘Reading my horoscope.’ Goodness. Why did I type that?

Oh. Well, he’s American. More open to this sort of thing than European men, I suppose.

I type: ‘You have many dreams. Some more realistic than others.’

He replies instantly. ‘Some dreams do come true.’

Oh dear. Is he cheesy? Is he a Hallmark guy? I knew this was too good. Why did I allow myself to feel positive? I’m an idiot, blinded by hope and too many crappy novels. That’s why he was on his own. Creepy and lonely.

Hmm. There is no question mark. Is this the end of our conversation?

I Google him for the first time in four hours. The tennis shot has a couple of years on it but there’s no need to think those legs will have changed. And the corporate headshot! He can be as cheesy as he likes. Who even decided that cheesy was wrong?

Well, yes. The whole wedding party is bloody going to the brunch. Is that it?

‘And at dinner, hopefully. Any preferences?’

Don’t try to be clever, now. Just answer the man. We’re too old to play games. Be yourself for fuck’s sake. ‘I like everything. Except sushi,’ I type. Oh shit. What if he’s a fish guy? Have I ruined everything? In London people judge you by one line. So I’m told.

Yes! Is everything easier in New York City?

Previous instalments of this serial: