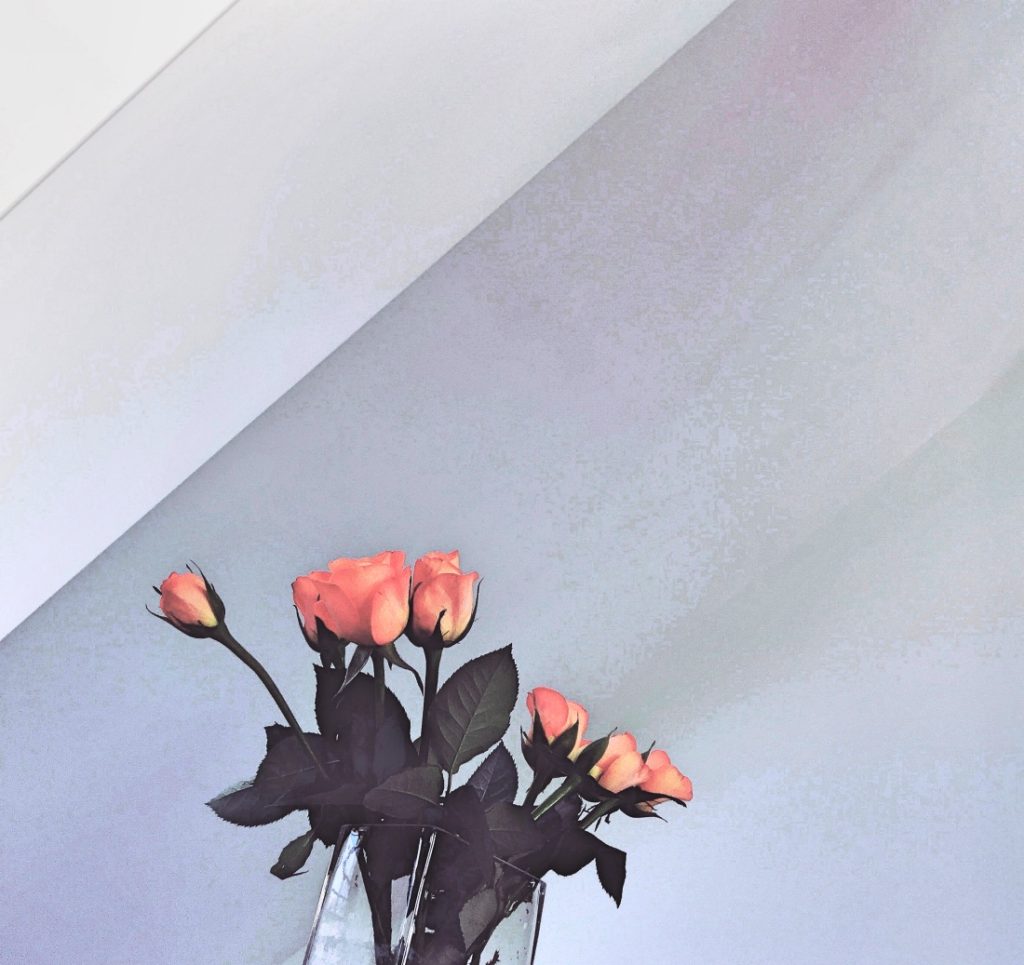 ‘I would have got into the right hand-lane there,’ Ron said to his wife, pointing at the windscreen.

‘Oh would you?  That’s interesting.’ Barbara said.  They’d only just left the crematorium and it had started already.

‘Yes, if you go straight on at a roundabout you need to be in the right-hand lane.’

Barbara had two options, neither of which pointed towards a favourable outcome.  The first was to create the illusion that Ron’s comments had washed over her.  The second, more risky but worth considering, involved nipping the comment in the bud. But this could launch the issue into the relationship stratosphere, an escalation which would extend way beyond the confines of their grey VW Golf.

‘Yes, I could have used the right-hand lane, I suppose.’ Somewhere between options one and two.

‘Well, why didn’t you then?  The guy behind us thought you were turning left.  You’ve pissed him off.’

‘I wasn’t indicating left, Ron, until I reached our turning.’

Ron’s ah yes was a get-out clause actually, one Barbara was grateful for although the ensuing silence felt louder than the motorway traffic they had just joined.

‘Come on Barbara you need to move closer to the car in front.  You’re allowing cars to undertake you.’

‘Twenty four cars length at 70 miles per hour, Ron, that’s what it says in the Highway Code.’

‘Yeah, but nobody drives like that, Barbara; you’d never get anywhere.  You’re in the fast lane, you need to keep up.’

How was it that her husband – a mild mannered man, a liberal man, a supporter of equal rights and female empowerment, a man who could turn out a loaf of bread and help old ladies cross the road – could morph into the egocentric, control seeking pedant sitting next to her?

‘Did you realise you didn’t indicate just then?’

‘How do you expect other drivers to know what you’re doing if you don’t indicate?’

Barbara felt the revving of her internal engine.  Option two: nip it in the bud.

‘I don’t care. There was no-one behind me and I was pulling into the slow lane.  That’s not dangerous.’

‘It’s good practice to indicate Barbara.  I’m right on this one, I can assure you.’

‘Ron, I don’t care who’s right or wrong.  What I care about is you telling me how to drive. I’m not perfect and, by the way, neither are you.’

‘Don’t make this personal Barbara.  Surely, I’m allowed to have a view?’

‘I think you need to appreciate when it is and isn’t appropriate to voice a view.  Look Ron, we’ve got another hour in the car together.  Can we please try to make it a pleasant one?’

‘Well, you’re the one making it personal.’

It was always like this.  Barbara facing the impossible choice between submission and confrontation.

‘Ron, none of my female friends, or anyone else for that matter, feels the need to comment on my driving.  So I’m not sure what’s different about you, other than familiarity of course, you being my husband.  Familiarity breeds contempt, isn’t that the saying?  I suppose that’s what it must be.’

This bickering is far more dangerous than any trivial mistake she thought, vowing, as so often before, never to drive Ron again.

Ron was pushing back into his seat, his fingers digging into the leather upholstery and his right foot pressed hard on the imaginary brake, as if these actions alone could protect him from the impact that was surely coming.

‘Phew, that was close Barbara!’

‘Don’t exaggerate Ron, it wasn’t that bad.’ And indeed it wasn’t but it was all the ammunition Ron needed in order to vindicate his view that Barbara was a terrible driver. ‘I was at least twenty feet away from that car.’

‘I was braking way before you Barbara.’

‘Come on Ron, it was obvious I’d seen them stopping.’

And so it went on.  The should haves, the could haves, the would haves.  And where did it get them?  What purpose did it serve other than spoiling the journey?

‘The trouble with you, Ron, is you don’t realise the effect your criticisms have on me.’

‘Oh we’re back to making it personal.  Why do you always overreact Barbara?’

‘If you’d stay quiet Ron, I wouldn’t overreact as you put it. I don’t criticise your driving.’

‘Well, that’s because I’m a good driver and you don’t need to.’

Barbara wondered where to go with that.  She knew Ron wasn’t a perfect driver.  So what led Ron to believe he was?  She could have gone down the I think you need psychiatric help route but instead resorted to that most ugly form of English expression; sarcasm.

‘You ok, Barbara?  We should be home fairly soon I would’ve thought.’

‘Yeah, fine thanks Ron, another ten minutes or so I guess.’

‘Probably sensible to put your lights on though.’

They pulled into the cul-de-sac and parked.

Barbara got out of the car and looked at their house sitting at the end of the cul-de-sac.  They had reached their destination and there was no road left on which to travel.

Zadine Cox worked for a mainstream publisher for twenty years.  She is currently studying Creative Writing at the Open University.