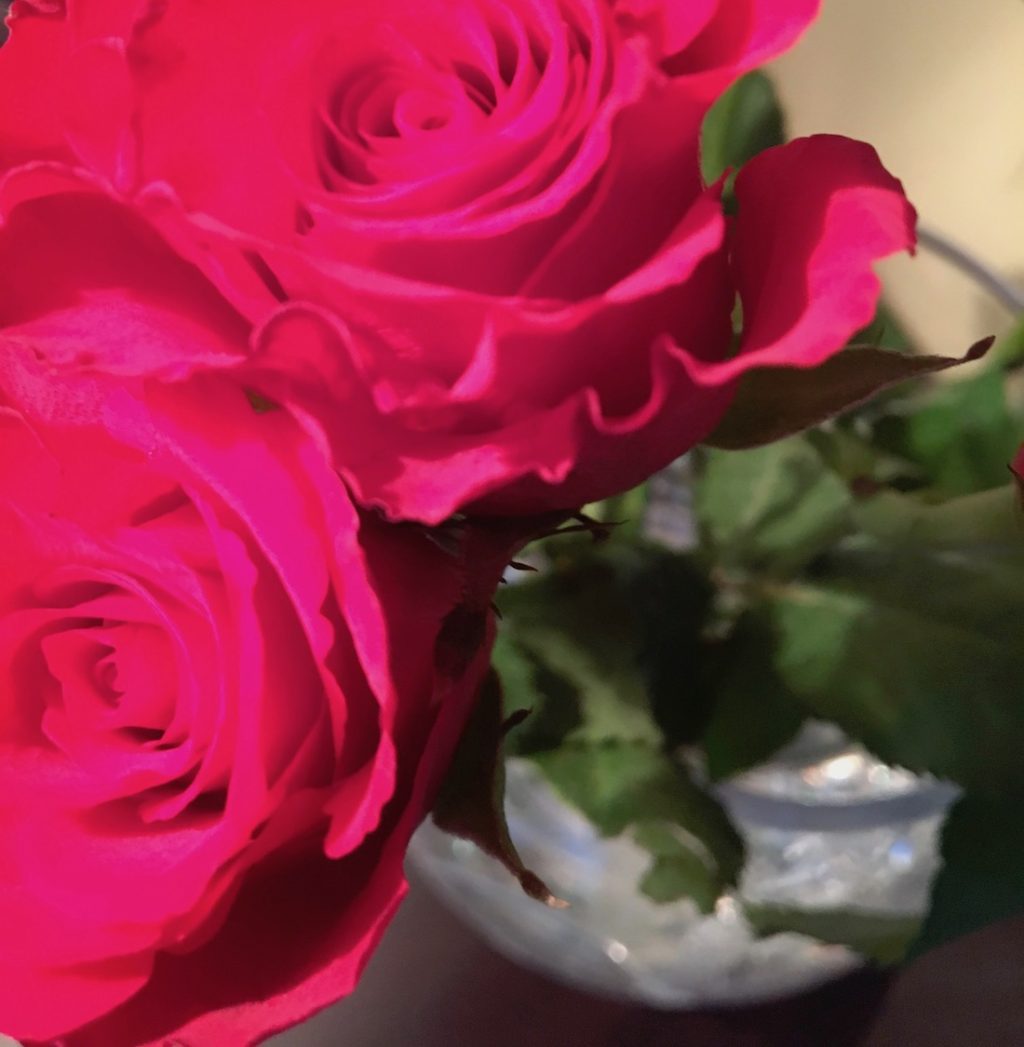 By the time you receive this letter, you and Diane will be back from a hopefully glorious honeymoon.

I wanted to congratulate you on your marriage, of course, but I also feel a need to address some of the issues you raised – rather animatedly, I must say – on the phone regarding the children’s behaviour at the wedding. (I will disregard Darling Bo’s shenanigans at the ‘stag’ party. If you invite your eighteen year-old to join you and your friends for a weekend in Barcelona, I’m afraid you’re going to have to expect a certain level of frivolous behaviour, and Darling Bo assures me that there are no hard feelings between him and uncle Jack).

Looking at it from a positive angle, at least we now have reassurance that Darling Bo will be able to defend himself when out and about, should that (God forbid!) become necessary now that – as I understand it – you and your new wife plan to set up home south of the river.

We must expect a transition period until the children fully accept the new situation. But fear not, Hugh, they will soon come around to Diane. We just have to be patient and not try to force anything on our own flesh and blood.

Personally, I find that there are few sulks that can’t be cleared by a cash-in-hand transaction. As for our own transactions, I suppose the less said the better, although I am glad we got the details straightened before you, once again, entered into holy matrimony – this time with a prenuptial agreement, I imagine. (By the way, how fortunate that it’s Diane and not you who is catholic. Had it been the other way around, I dare say, Diane might not have been permitted her church ceremony and in my humble opinion any woman deserves to say her first wedding vows in a place of worship).

Speaking of which, she did certainly lighten up that darkish church in her bright and iridescent gown. (Celeste showed me the photos and a couple of short videos – I hope you don’t mind). We both agreed that it is impressive how skilful tailors can cut fabric to flatter any silhouette. (Looking at Diane’s pale skin tone, I did wonder for a moment, though, if Sri Lanka would be the best honeymoon destination).

Celeste, by the way, reassures me that – perhaps contrary to appearances – she, Little Jonnie and Darling Bo very much enjoyed meeting Diane’s relatives for the first time. (I always forget – does Diane hail from Hungary or Romania? Or is it Yugoslavia?) Well, whichever it is, what a delightfully vivacious bunch they are, and such accomplished dancers and musicians. (As evidenced when we encounter their fellow countrymen on the tube with their ethnic instruments). With that kind of emotive expression, there is little need for words and hence minimal risk the proverbial language barrier raises its ugly head. They must all be so relieved that Diane’s landed on her feet over here in the UK, and with impeccable timing now that the clock on that sort of thing is running out. (The phrase ‘pulling up drawbridge’ springs to mind).

Speaking of bridges, even I must concede that Little Jonnie’s speech went on longer than one might have preferred. However, it meant so much to him to get this opportunity to express his truth, and, if you don’t mind me saying so, I was a little hurt at your insinuation that I had taught him the phrase ‘married up’. I would direct that one towards your mother, Hugh. Just saying.

Little Jonnie was probably also low on protein. I understand that Diane is a vegetarian and insisted on a meat free menu. For a growing chap that sort of diet is simply insufficient and had I only known, I would have given him an extra rasher of bacon with his Lincolnshire sausages in the morning. (This is neither the time nor the place, but in future we may have to sit down and talk about the children’s diet now that the judge has decided they will be spending every other weekend with you and Diane out in Putney).

As regards the fireworks: on that point I surrender. How Darling Bo managed to set them off during the Vegan Wellington (full marks for originality there), I do not know. I’m going to have to resort to the old adage here. ‘Boys will be Boys’, Hugh. Sometimes all the way into middle-age, as you very well know!

With the best of luck for the future,

PS: I notice that Celeste’s silk jumpsuit looks conspicuously dark in the official photos. Perhaps you will be good enough to assure Diane that the outfit is in fact a shade of British Racing Green and that I’m sorry the poor lighting made it appear black in the image. Of course, Celeste wouldn’t dream of wearing black at your wedding.

Other stories by Rebecca Taylor

How Florence Published a Bestseller