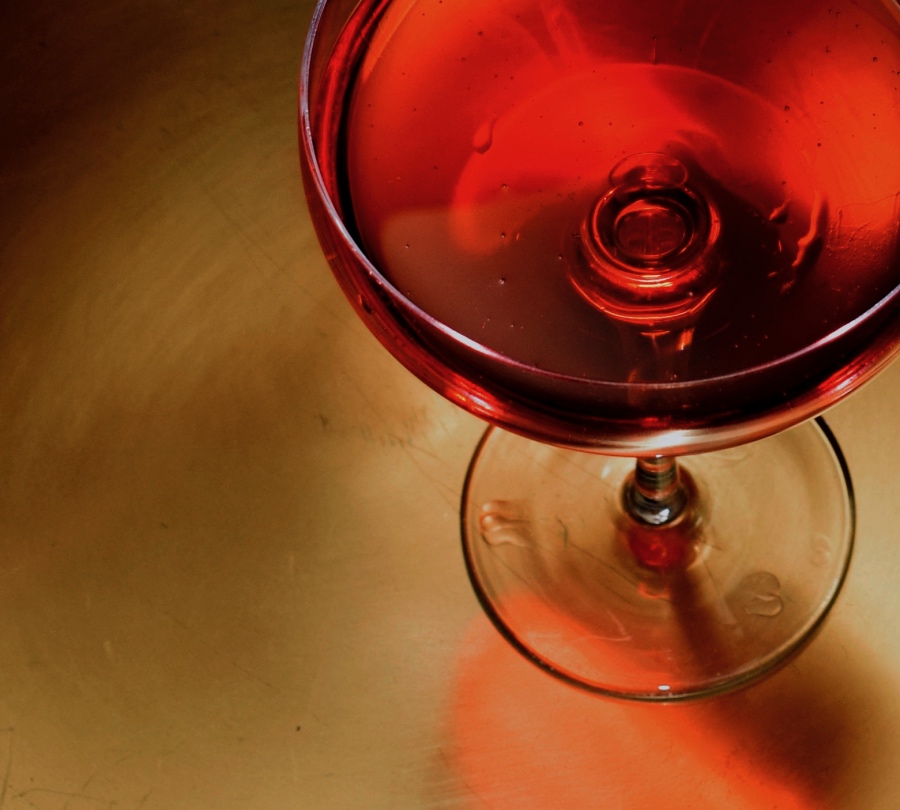 Early in the morning, Amelia could tell good days from bad. Stepping outside, there’d either be something or nothing. Somethings from above might be a gob of cuckoo spit or a tiny bird’s egg falling on her head. Somethings from below – a roll of acorns underfoot or a ball of hot tar. If she didn’t remember to cover her head or mind her step, muzzy from sleep and pills, she’d succumb to Their tricks and hear Their quiet laughter up in the trees. Jays, jackdaws and squirrels. Thrushes, siskins and starlings. Perched amongst dancing leaves, all blank-eyed innocence, all butter wouldn’t melt.

‘They’ve found me,’ she told Dudley.

He sighed, his mouth taking the shape of a croquet hoop inside his beard, ‘We’ve moved four times. Don’t start all this again.’

‘I’m not starting anything. They are. They’re everywhere and They always find me.’

His eyes mapped every corner of her face. ‘You’re not looking well, Amelia.’

Before leaving the house, Dudley gave her a glass of water and a dry white pill that stuck in her throat. He worked in road signs and curtilages.

Amelia thought back to schooldays and the big girl called Tansy. ‘They’ve picked you out, just like me, worse luck.’ She’d followed Amelia to the playground where she was sitting, backed up against wire netting, knees tight to her chest, tears dripping from her jaw, after being taunted and jabbed with map pins by two mean girls and the geography teacher. ‘I s’pose you’re thirteen now? They don’t do anything till your thirteenth birthday but They’ll have been watching you forever. They sense us. Shy and scared. The ones nobody likes. Not even our parents.’

Amelia did know. She knew by the itch in her bones and the ticking behind her eyes.

Seventeen years had passed since then, years peppered with tricks, traps and sly malice; thefts, stress and low magic. The kind spun by stupid minds. And no matter how often Amelia moved and tried to hide and blend in, They found her at home, at work, in supermarkets, next door…

‘Bad people and bad animals.’ Tansy had knelt and put her lips to Amelia’s ear. ‘Maybe bad plants too – can’t be sure. They find you and do horrible things till you go nuts or everyone thinks you are.’

‘What’re They like? What’re the signs to look for?’

‘Hats worn back to front. And They hate jam and cucumber. That’s what someone told me, anyway.’

Tansy’s eyes shone clear and frightened in her sweaty face. ‘I never said it was easy.’

It was Amelia’s neighbours this time, in this town.

Les and Lorraine on one side. Les in a white vest and red back-to-front baseball cap lobbing trash over her garden fence. Lorraine with an inch-wide strip of forehead and a brutal expression.

Vincent, on the other side, diluted and balding in hand-knitted cardigans. He worked in IT and owned a small dog called Grayson with the head of Anubis and the hodgepodge body of a little mongrel.

Amelia felt Their evil intentions humming beyond the rugs she nailed at windows and streaming through electrical sockets. But … wait now … what was that? A bump. And then another and another. A seismic shift in Their flow of influence which stilled Amelia as she detected – nails fanned between lips and hammer raised – an obdurate resistance to Their thuggish sorcery, dividing and rerouting it. That hadn’t happened before. Was Good rising at last? But it was wild hope bucking against reality that had hoodwinked her, for next morning she found her lawn mown to the roots and a blizzard of bird shit snow-heaped on her car and her kitchen cupboards slathered in honey. She found dolls’ heads piled in a deck chair and each one had her face.

Days later a handwritten note was shoved through her letterbox: you do not bilong no won likes you this was a nice place befor you stinked it up.

From Les and/or Lorraine. No question.

She showed it to Dudley. He said, ‘Now what’ve you done to upset people?’

Amelia stole a note, rolled up and poked into a bottle on Les and Lorraine’s doorstep, meant for the milkman, She changed the order to skimmed milk and fat free yoghurts instead of gold top and mini selection boxes of chocolate-coated cereals.

They complained to Dudley. Amelia put her ear to the wall and heard his wheedling tone, the words ‘unwell’, ‘medication’, ‘getting professional help’. Apologising and sucking up. Why had she married him? She had lost memories of their first meeting, what they’d done on dates, their wedding day. She wasn’t mad. She wasn’t. She was spellbound.

On the worst day so far (in this town), when a curtain of rain had fallen on her and beyond it the sun had roasted in an elegant blue sky, and They had put things in her supermarket bags and she’d been accused of shoplifting, and a ferret had slithered through a garden gate and sunk its teeth in her leg, and magpies had flown through an open bedroom window and stolen her favourite earrings, she threw caution to the four winds and lay down in the back garden, shaded by an umbrella and surrounded by dishes of jam and cucumber, two slices applied to her swollen eyes.

Heat captured under the umbrella woke her. The skin around her eyes was sticky but the cucumber slices had vanished. Amelia rolled the umbrella away and sat up. Dudley was standing there and Vincent, on his side of the wall. They were watching Vincent’s dog, Grayson, finish off the second cucumber slice he’d stolen from her eyes.

‘What’s he doing?’ Dudley asked in a whispering hiss of hatred.

‘Grayson! Stop that!’ Vincent’s face contracted with rage, gathering together and fracturing into a jumble of harsh shapes.

‘He’s not one of Us.’ Dudley glared at Vincent. ‘Look at your dog, chewing and licking that reeking filth!’

Vincent wrung his hands. ‘I didn’t know. How could I? Be reasonable, Dud. I’ll get rid of him, I promise.’ His face clamped back together and a fly crawled from his right nostril.

A noise like squirming worms squeezed from Dudley’s throat and he bared his teeth. Amelia, looking up, noted they were pointed and dark blue. Mosquitoes clustered along the gum line.

Dudley! All these years she’d been living with One!

‘Filthy, disgusting, reeking, revolting!’ he screamed, pointing at the dog.

The dog stopped chewing and swallowed. He regarded them solemnly.

There was a thump, rumble, bump from below ground. A tremor running under the turf, rocking Dudley and Vincent on their feet.

Amelia laughed. So it was Grayson’s resistance, a hard nugget the size of a coffee bean nestling in his warm heart, that had been disrupting the spells and jinxes. He turned away from Vincent and Dudley as if they weren’t worth his attention and trotted towards Amelia, then sat and placed a paw on her ankle in a gesture of dog-deep friendship.

In the flick of a whisker, in the dotting of an i, the curse on Amelia cracked open and an ugly smudge flapped away.

Dudley and Vincent dissolved into columns of blowflies that swarmed together and swirled in a gleaming black cloud through her kitchen window. Amelia and Grayson raced into the house. She grabbed a can of fly killer from the under-stair cupboard and liberally sprayed the kitchen before slamming the door.
Outside, on Les and Lorraine’s front path, the red baseball cap and a handful of Cocoa Puffs were all that was left of them. The house nameplate, once carved with the word ‘Leslor’, now said ‘Nomore’.

Amelia and Grayson had tea on the patio to celebrate their freedom. They ate cucumber sandwiches and scones with jam and cream, accompanied by screams, cries and profanities from the streets; squeaks, shrieks, chatterings and squawks from high above in the tree tops; and a random falling of feathery and furry corpses thudding to the ground around them.

The woman and the dog lived happily together for the rest of their lives. 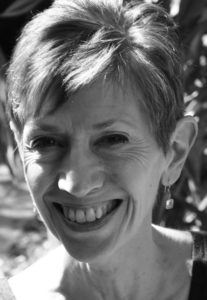 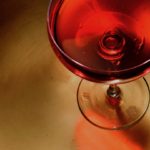