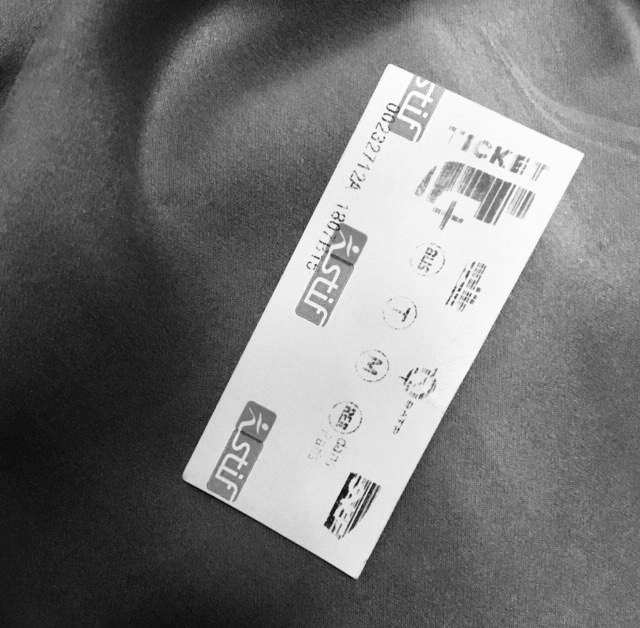 While trying to evaluate whether to send our son to France this summer, I must consider whether his ability to communicate and his maturity are up to it. The distant family friends over there sent us their daughter and her English was halting at best. Time for a return match? The vindictive side of motherhood votes ‘HELL YES’, urging the boy to sink or swim.

‘Aren’t your children marvelously independent?’, the smug mothers say. Naturally, what they mean is: ‘It is totally unconscionable to send a 13 year old to the wilds of Paris unaccompanied’. As if the Eurostar was a covered wagon and we’d just asked a random stranger to take the boy as far as the next hitching post in Utah. What they really mean is that their beloved thumb-sucking twins, Euphrates and Chlamydia, don’t know how to tie their own shoelaces, let alone survive passport control. These exchanges leave me feeling defeated. Tick, tick, and tick again – you score the points for best mother if it means that much to you, and yes, I am sloppy and neglectful in my parenting.

Better not let on that my kids use the toaster at home and run their own baths (not simultaneously, but as part of a wider skill set). They also boil eggs, run a hoover and stack dishes. I don’t ask them to do any heavy welding, roofing or boiler repairs, but I will slap them a fiver each if they don’t call us when we’re out – so much cheaper than babysitting fees.

Shaking off the brush with the über-mums at the school gates, I try to work through the pros and cons of this French exchange. I am advocating for it to happen as I doubt we are ever going to get anywhere with the pen-pal arranged by our boy’s class teacher. Google translate has a lot to answer for, but ultimately it was our son who fed “my favorite planet is Uranus” and “I like playing on my computer on my own” into the system. So little Jean-Christophe, avid stamp collector and keen boy scout that he is, has had to cope with learning that his anus is our son’s preferred planet and digest the fact that our boy has a penchant for playing with himself online. This is not one to overshare with the über-mums but to file in my mental cabinet under “crampy guffaws” when the mood strikes.

I’m not even certain that our son will continue with French, nor that they’ll allow him across the border for that matter. Perhaps the bitter pill that is Brexit is sweetened for the French when it serves to keep such grammatically challenged riff-raff from crossing Gallic borders. 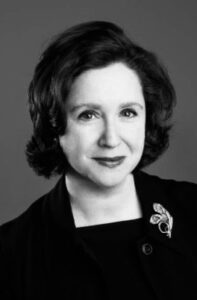 Cynthia Coleman Sparke is a Franco-American Londoner who specialises in Fabergé and Russian works of art, (see Russian Decorative Arts, published by Antique Collectors’ Club, 2014).  When not being a sensible grownup, she likes nothing better than to howl with laughter with friends and family.  Raising two teenagers with her husband provides plenty of fodder for humorous writing.

For other musings, see notestoworkingmommyself.blogspot.com