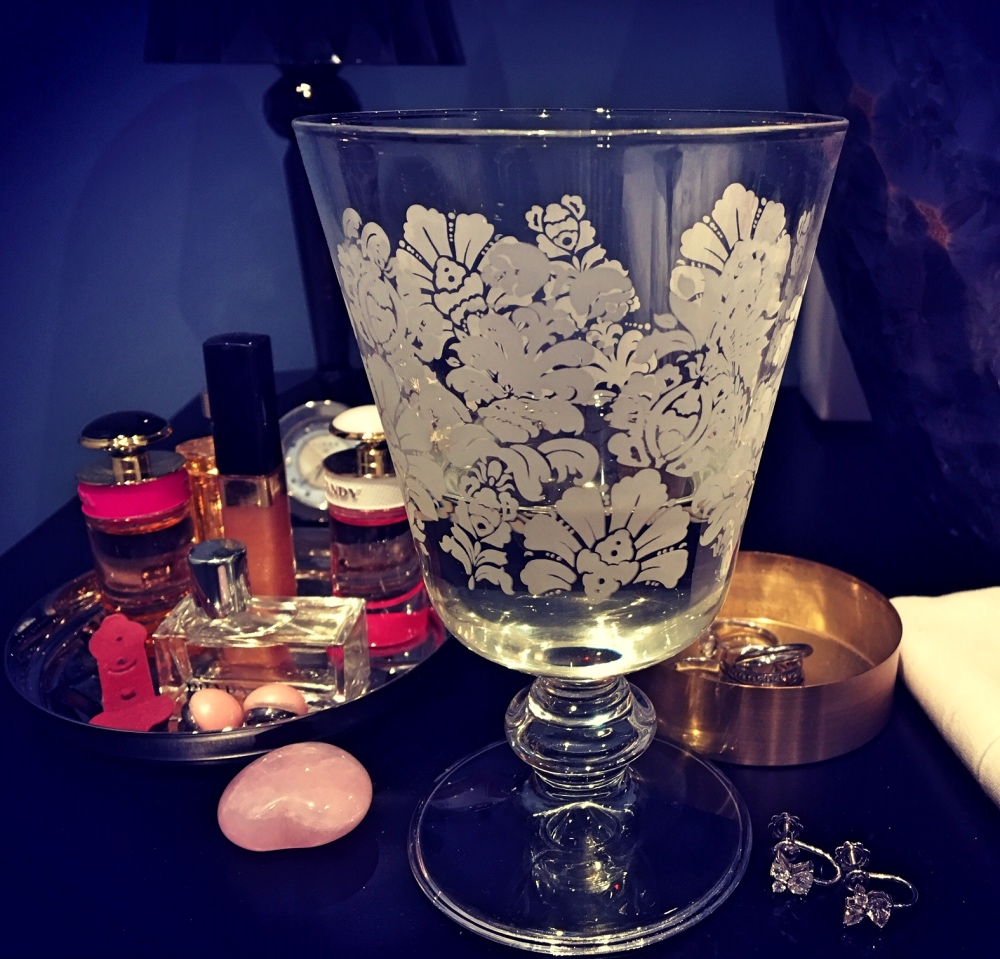 The red digits on my clock radio deliver a personal message: Lizzie, they warn, don’t expect too much of 2020.

I’m starting the decade with a headache so severe I can’t get to the Aspirin in my drawer for fear of moving. Even the blink of an eyelid triggers the drill inside my skull. And the agony has company. The guilt that follows an evening when one has been… perhaps less tactful than usual.

‘What really gets me,’ Rick, the recently wifeless estate agent said over and over as we devoured Stacey’s Salmon Hollandaise in her tidy and, thankfully, dimly lit kitchen, ‘is that she went to another agent.’

After a while and with half a bottle of John’s Pol Roger in my system, I’d found it impossible not to suggest that under the circumstances that decision didn’t strike me as odd. This earned a warning glance from Stacey, although I know she was thinking the same.

‘But I would have sorted her out,’ said Rick, ‘at a reduced fee.’

‘It’s not all about money,’ said Patti, closing her eyes. ‘I have a premonition that your wife had been planning this for some time.’

‘That’s not a premonition,’ I said.

‘Because we add salt to everything nowadays,’ John said with a grin, slapping her Pilates-honed bottom as she picked up his plate.

Enough. I collect myself, raise my body and lean over to open the bedside drawer. The area of the bed where I’ve slept is burning hot. Is the menopause upon me? Surely not.

I lie ever so still waiting for the Aspirin to kick in, promising myself that next year I will go to a party. Either that or stay at home filling my face with marshmallows while I watch movies that end with the right people kissing. Not the wrong people kissing, like Stacey and John, or the right people not kissing, like the New Yorker and me. Or someone kissing all the wrong people, like Patti.

After we’d watched the fireworks on telly and wished each other a ‘Happy New Year’, we slung ourselves into Stacey’s leather armchairs in front of the wood-burner where John served cognac, generously poured. In the soft glow from the flames, I did notice that Rick had nice features and good skin.

‘And of all the agents in London she picks Stelton & Cruickshank,’ he said, staring into the shimmering liquid in his crystal glass. ‘I bet it’s that prick Andy-‘

‘Enough with the agent,’ said John. ‘What does it matter? She’s gone, and we’ve got to get you on the market.’

‘Just ‘cause somebody can’t quite get themselves out there,’ said John, winking at me. ‘Still nothing from the American?’

‘John,’ said Stacey, stroking his hairy hand. ‘That was a private-‘

John turned to Patti who, true to habit, had settled herself on the floor in front of her chair rather than in it. ‘What’s the name of that dating site you use?’ He grabbed his phone from inside his blazer. ‘Let’s write a profile for Rick. It’ll be fun.’

The tablets are kicking in. There’s still a chance I may wake up tomorrow.

A beep. I glance at the bedside table.

Stacey deleted him from my contacts a while back, but I recognise this number. My hand shakes as I pick up the phone.

Elizabeth Sand has been writing about her life, dates and insomnia for Funny Pearls since 2018