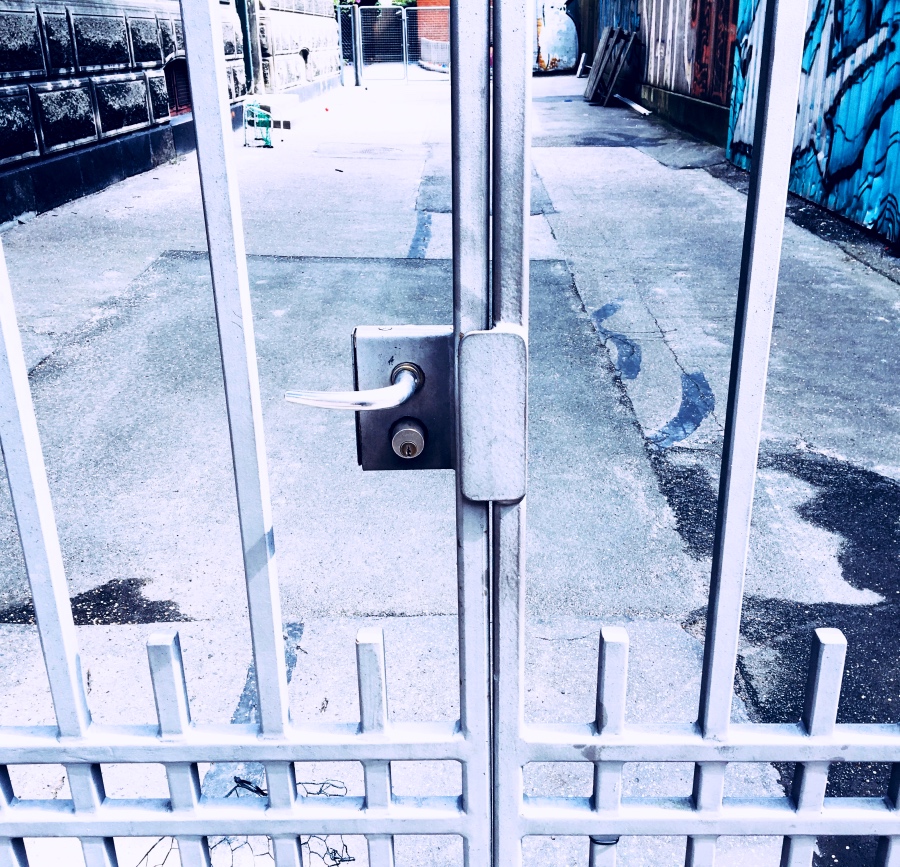 Each word is pronounced separately with huge emphasis on the word âge; the word that is practically English. Jordan knows the answer, but in the answer he is eleven. He tries to remember the word for sixteen. He used to like French.

The room is small and hot. A dusty electric fan flutters the light fabric of Madame Tisserand’s blouse, revealing the lacy pattern of her bra. A bluebottle, loud as a police helicopter, scans the room. For what? Shit. That’s what flies like to eat. Madame Tisserand sighs.

Her lips release the question like a kiss. Jordan lolls in the chair. Its foam pad, a rare luxury in school, is making him even hotter.

Fa-mee is family. He knows this one.

’Elle est comment, ta maison?’ She forms a pitched roof with her hands to show she is asking about his house.

He looks at her blankly. Madame Tisserand is a French French teacher so she talks too fast and has a weird accent. She rephrases, more slowly this time.

She definitely has blow job lips.

’Ohbee!’ She kicks her foot towards him, pointing at it exaggeratedly.

Pourquoi means he has to give a reason, a because. Think of your favourite car, she said last week in the revision session. Jordan pictures the jet black Bentley he will buy when he gets signed at City.

Coppan. What was that? He shrugs. Surely this is nearly over. She tries again.

She surpresses a smirk. Bilal is lumbering and pizza-faced.

She is so sexy when she smiles. Tonight when he replays this scene, she will tell him he’s done so well he deserves a reward. She will say it with that same dirty smile she’s got now…

‘Send Saniya in next, please’

The classroom is filled with the tension of contained youth. Outside the mower buzzes its way across the school field and the smell of grass cuttings wafts through the open windows, aching with summer and freedom.

Jordan takes his place next to Bilal. 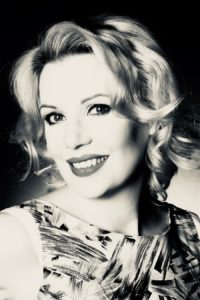