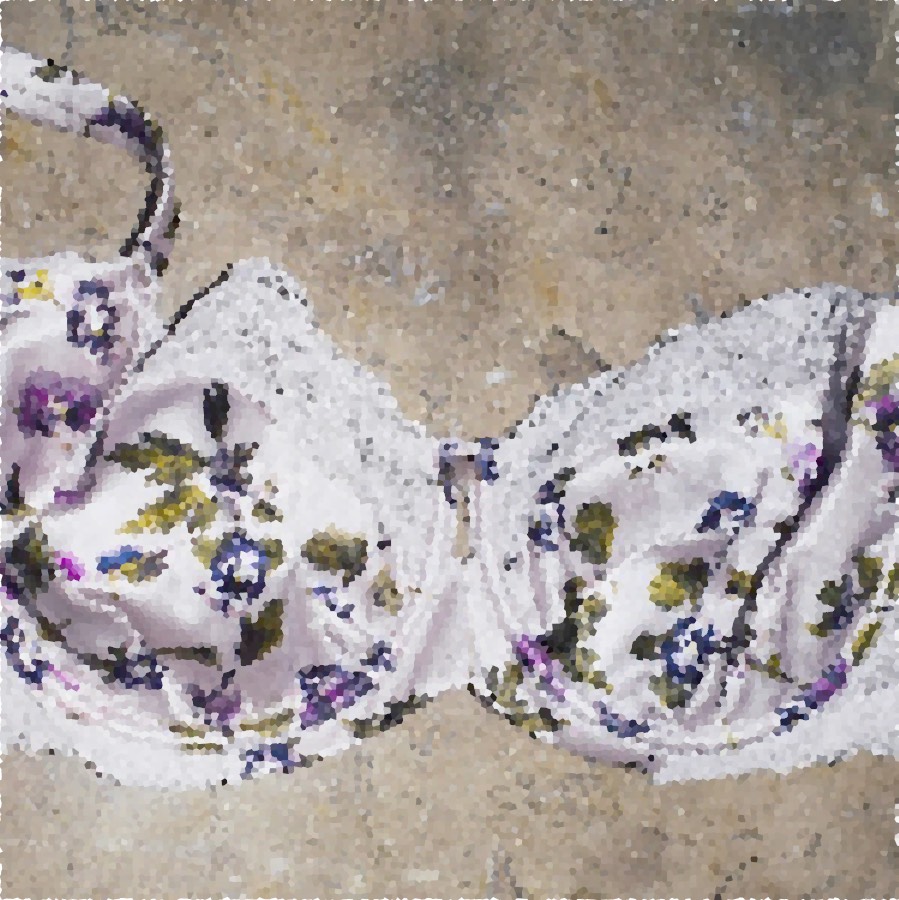 I need a Pooh-bah, and I suspect you need one too. Not a life coach nor a personal trainer, but my very own Pooh-bah. A grand one if possible. Someone with the heft and clout to flick the switch, engage the gears, and shove me into The Women’s Wellness Center. He, or she, this great all-powerful being, would put me first on the to-do list – my needs would be top priority, not down with the dust-bunnies in some dark forgotten corner. I need an advancement, a raise or a bunk- up, something to shoot me to the very top slot.

Meanwhile, my elastic to-do list stretches my attention, from baking – no nuts, no fat, no sugar (can that be a cake?) to finding the missing roof shingles scattered in the yard after the last storm, buried under soggy leaves and determined to hide indefinitely, like me. But we women aren’t easily out-smarted by cupcakes or compost.

The follow-up demand was still nibbling at my conscience, languishing down the to-do list at number seventy-nine. I’d attended. I’d been good. I’d gone to The Women’s Wellness Center and slipped under the scanner, wearing no powder or deodorant.

All done and dusted. Cross ‘annual mammogram’ off the list.

Until that letter arrived a few days later: an anomaly in the mammaries – a shadow.

That’s the trouble with to-dos – you write them down, and check them off. But completing seven breeds another eleven. No brownie points for a job well done, and no shorter sentence or time-off for good behavior.

I phoned them at once and hovered on hold while the Crème Brûlée threatened cremation and the kids did a soft-shoe-shuffle awaiting their chauffeur.

The doorbell rang. I left the phone in favor of adult human contact. I chatted with a neighbor about woes and burials which, oddly, brightened my mood, so I counted my proverbials.

Life, delays, and other interruptions postponed a prompt appointment, but someone else’s cancellation provided one only two weeks away, so I grabbed it. Then I had fourteen days of fretting, no hedging, no betting.

In reality, I scheduled ten minutes of panic followed by a period of steadiness throughout the following days and especially long nights. Then, my mother’s incantation filled my dreams: ‘Don’t let fear steal tomorrows or sink into sorrows.’

It turns out I’m okay. I won a reprieve. The shadow was a ghost, and I am not.

But what about you and all your to-dos? Has your list gotten longer? Have you slipped down the rungs? I’d lend you my Pooh-bah, really I would, but you see, you don’t need one. That comforting Pooh-bah is full of hot air, a figment and a phantom. All you need is your knowledge and a wee bit of courage to throw off your shackles and raise up those hackles. Write out that list and, for once, just this once, put yourself first and accept your promotion.

Madeline has enjoyed publication in a variety of different outlets both online and in print. Her latest short story, Stepping On Snakes appears in the Me Too Anthology edited by Elizabeth Zelvin published by Level Best Books.