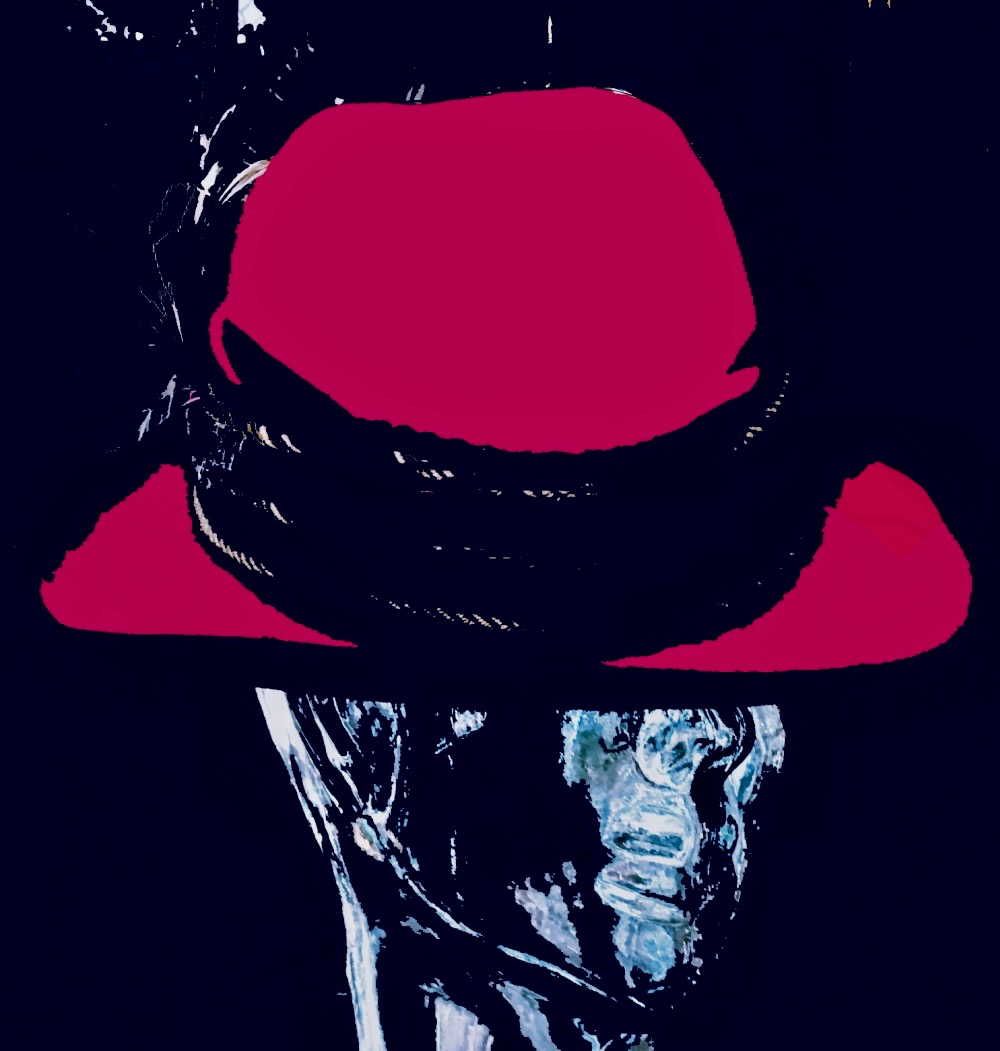 I had a perfectly nice upbringing. For that reason alone I’m unable to blame my parents (entirely) for the way I turned out. Unless there’s justification in blaming them for providing me with overly anxious genes.

I was an outwardly confident child. I never struggled to make friends and loved to play sport. But my mind was a different matter. I was tortured by nightmares. And not the usual variety about monsters or getting lost in a supermarket – I had a recurring nightmare about being hanged, in which my parents would march me to the gallows to meet my fate, shrugging their shoulders when I asked why this was happening. To this day, I struggle to watch any films that feature the death penalty. I’m not someone who ascribes a meaning to every dream, but this one was too frequent to pass up as coincidence. My parents still deny a conspiracy.

Another nightmare featured the IRA hiding in my wardrobe, only to burst out in the middle of the night and take me away. Ridiculous. At seven, I had no idea who the IRA were, never mind the fact that they’d have no interest in a seven-year old from a mixed-religion marriage.

It wasn’t just my unconscious state that brought on these thoughts. I’d lie in bed for about half an hour before going to sleep, debating which side of my neck was more important. If I lay with my face to the door, the axe murderer would slice the front, leaving me with my spine, whereas if I turned to the wall, I would be left with my trachea and therefore able to breathe (despite the fact that my spinal cord would have been severed). Ah the logic.

Perhaps these images were an indication that the state of anxiety that crippled much of my life began long before I had any clue what it was.

When I first went to university and found my room in halls, I didn’t come out for days. What if nobody would talk to me? What if nobody liked me? I had a sense of impending doom that got worse every time I tried to go near the door. Why had I gone across the water to University, to do a course I knew nothing about? When the girl in the next room knocked on my door, a beautiful friendship began as I thought the first thing she said to me was ‘I like leg warmers,’ (she didn’t). I liked leg warmers.

Actually, a large part of our time together was spent trying to work out what the other was saying, her being from the Midlands and me from Belfast. But it didn’t matter. She was a human comfort blanket. Who knew how therapeutic it would be to watch reruns of The O.C. while talking a load of shite? Who knew how important it was that I’d found someone who loved eyeliner as much as I did? It became clear that having a good friend when your insides were scared shitless was gold.

My first lecture was horrific. It was an overview of what kind of law we’d be learning. We were informed that we had to attend a certain minimum of tutorials and lectures or be asked to leave. I remember asking myself repeatedly ‘what the fuck am I doing here?’ The tutorials were as bad as I had feared. I retched before attending, the nerves getting worse each time, but I wasn’t even successful at throwing up. I’d just crouch down in front of the toilet making a really unattractive noise before going in to the little room where I’d sit, hands sweating and twisting in each other, not making eye contact with the lecturer, as if that would somehow make them forget my name. But it didn’t, and when they asked me a question, I’d say ‘I don’t know’ without even attempting to come up with something. I envied people who were able to speak in public, answering questions and seeming unperturbed if they got things wrong. I knew that for me a wrong answer would mean spontaneous combustion.

Seeing that any sort of public speaking was hell, oral exams were the worst. I’d feel sick for weeks before these. During one particular French law exam, the professor stopped the tape. I’d been getting everything I knew out of my mouth before I either clammed up or vomited.

‘Breathe,’ she said, with a roll of her eyes.

I was ready to burst into tears. I knew the stuff, but to have someone staring at you while you’re speaking a foreign language, searching for mistakes in every word, made it bloody difficult to breathe. I wanted to tell her this but I could barely squeak never mind talk. It turned out I did pretty well in that particular exam, and that I’d successfully managed to regurgitate the facts of whatever kind of French law it was. The symptoms of anxiety – the nausea, the heart-pounding, the shaking legs – were to persist throughout my University career and afterwards.

But everything changed when I had brain surgery last May. It seems that the neurosurgeons have inadvertently performed a miracle. Anxiety that I’ve lived with all my life, that has almost always been lurking somewhere, has gone. Now, when I get lost on the way home from taking my daughter across town to singing lessons, I no longer panic, but quite enjoy the tour of parts of Belfast I’ve never seen. No longer do I ignore my phone when it rings with an unknown number or curse the feeling of doom that settles on me for no reason. Because it’s just not there.

I can’t decide whether I miss it. I don’t miss the actual feeling of anxiety, because it’s shit. But it did come with its advantages. I thought so much about what to say before I said it, that I rarely offended people (as far as I know). I’d be prepared for most situations, always fearing that the worst was going to happen anyway. If I needed to send an email, it would be checked an unnecessary number of times. My fear ensured that I didn’t make any big decisions before consulting other people – multiple times. Maybe now I’m going to start making stupid choices because my little fear blanket has gone.

I know I should be thankful. And I am – especially given the current state of the world. I’m not sure how well the old me would have coped. That’s a lie. I know that I wouldn’t have coped at all. I wouldn’t go so far as to say I’m blasé about the prospect of death, but the fear of it doesn’t permanently linger in the back of my mind anymore.

But I am a little confused: What if my anxiety was a part of me and now, because it’s gone, I’m not me anymore – or at least less me? It’s like when your pre-school child goes away for their first ever sleepover and you’re fucking delighted, because.. freedom! But then something doesn’t feel right, the house is too quiet and, without that extension of you, are you really you anymore? ARE YOU?

It hurts my head to think too much about it. Maybe I’m just hard to please. 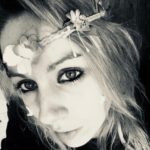