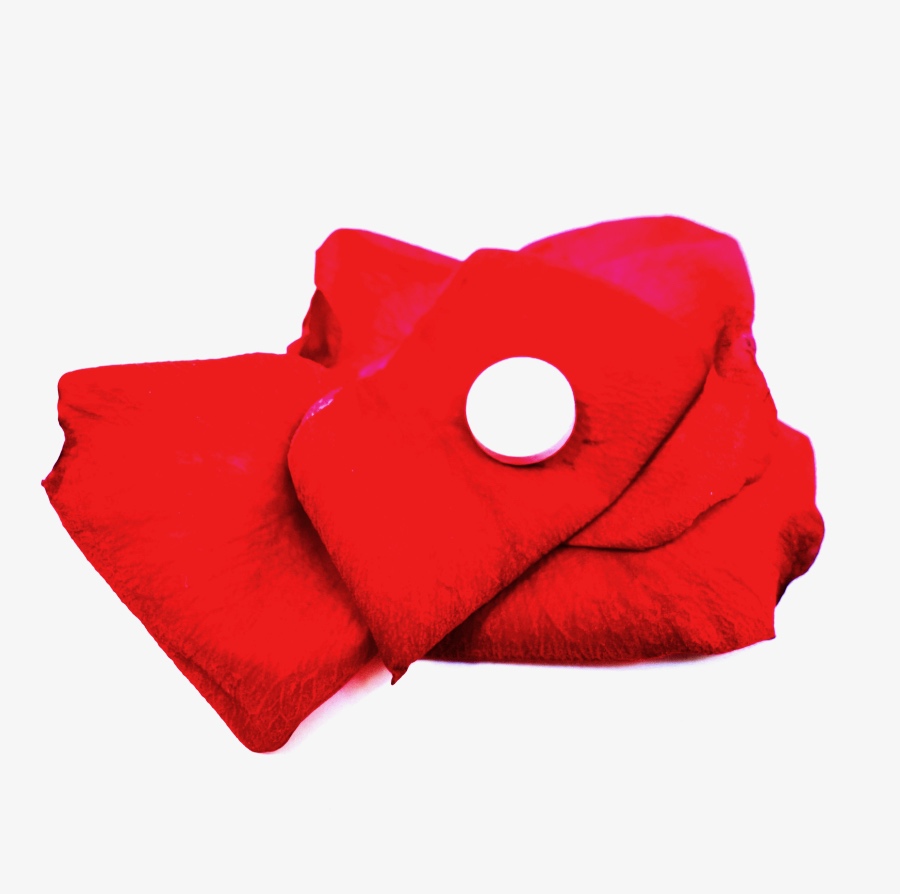 It was the day that my grandfather swallowed oral contraceptive pills belonging to his daughter-in-law – because they would otherwise go to waste as the strip’s expiry date was close – that we also discovered that he had forgotten his daughter’s eldest child at the barber for over four hours.

When my grandfather fetched the traumatised three-year-old, his face was swollen with grief, his cheeks pockmarked with mosquito bites and his clothes torn. He also had a half-shaven head. The barber said he had turned belligerent when he tried to shave it all off as he had been instructed to do.

When my frazzled aunt asked her father why he wanted a bald-pated grandson, my grandfather, with his benign face, owl glasses and toothless gums, whooshed through fat lips: ‘Believe me when I say a bald head is a gateway to wisdom. Being born in 1899, I am a man of the last century and have far more enlightenment on these issues than you do. Have you not seen pictures of Indian saints and learnt anything from them, woman? Your child is in dire need of prudence and I thought I could get him started on common sense now. And a little fear in his heart will be a good way to get the rascal to obey us,’ he added, in a clever bid to sidestep all arguments around his own lapse.

To his mortified daughter-in-law, he said, ‘Frugality is a virtue I have had to teach you by swallowing 18 pills.’

‘I gave up trying to understand the acrobatics of his brain and the geometry of his soul lightyears ago as a young bride,’ sighed my grandmother who was standing nearby. ‘When I told him my labour pains had begun in earnest, he asked me if I could wait for another ten days to deliver my first-born as his salary was not due till then.’

My uncle recounted how his normally even-tempered father, who was used only to the pure, elevated notes of Indian classical music, became irascible at the sounds of a western band that he was playing on his music system. He began screaming that the band was producing ‘demonic, un-Hindu sounds’ and the male crooner sounded as if he had been ‘bitten by a frenzied rabid dog’.

But it was on his deathbed that my grandfather made his indelible mark, created history in a manner of speaking, left an inheritance of sorts, if you will. The doctors and nurses who attended to him said they were now all versed in the stories of A Thousand and One Nights and would never be at a loss for tales for their grandchildren. But what left a deeper impression on them was the picture of a young, diminutive yet voluptuous nurse seated on his lap. When the medical attendants reported this to his supervising doctor, the doctor rushed to his bed, harried and bewildered.

‘Why need you pander to your basic instincts when you should be looking for salvation?’ he asked.

My grandfather looked nonplussed. ‘What are you talking about?’ he asked the doctor. When the doctor pointed to the nurse, my grandfather laughingly said, ‘But she is a child. Through my cataract eyes, I can gauge that she must be all of ten.’

‘How could we employ a child?’ the belligerent doctor enquired.

‘I can’t account for your hospital’s peculiarities, can I?’ my grandfather said, letting out a belch first and a fart later.

There is a simple lesson for me in this tale, as there is for everyone with grandfathers, as strange as mine or otherwise: We need to realise that neither the life of an individual nor the history of a society can be understood without understanding both. For me, my grandfather would be a good starting point of introspection.