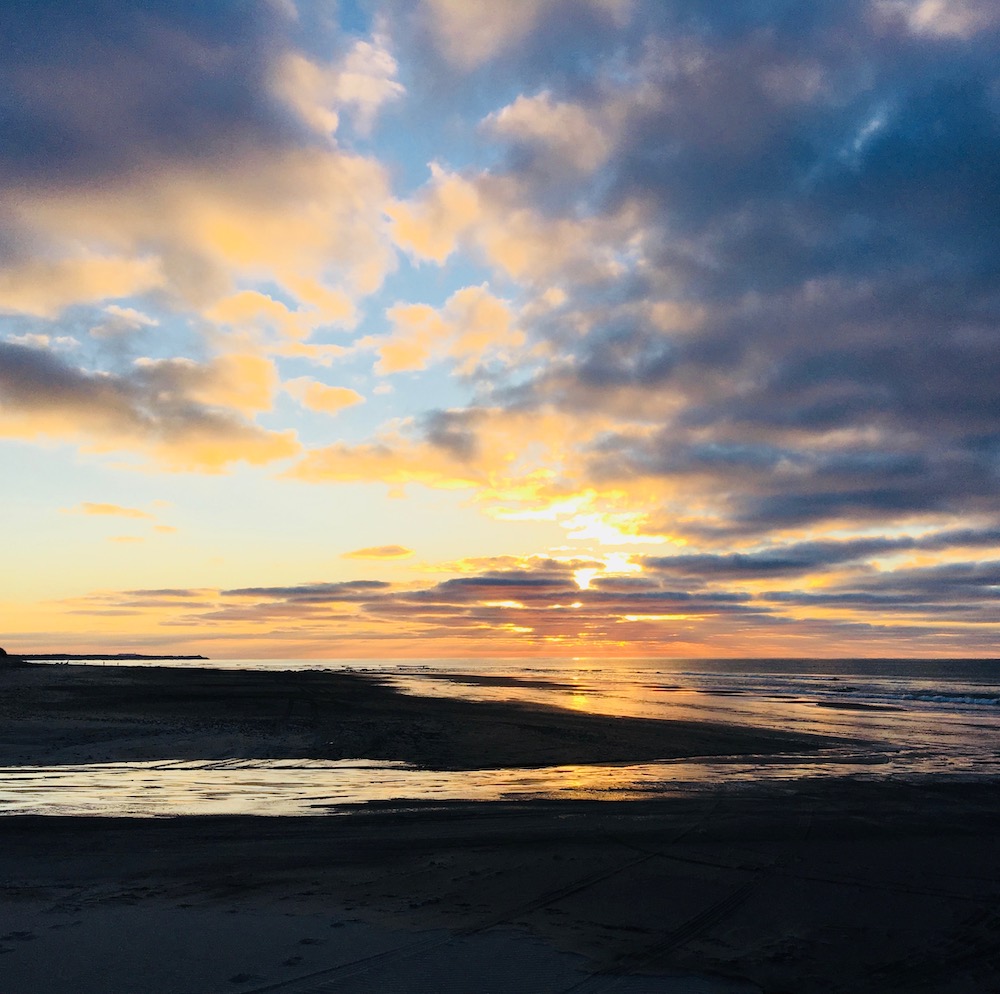 In my determination to be the best I could be, I launched into a systematic program of self-improvement by listening to CDs. I learned how to be healthier, heal faster and live longer; handle the past and cope with the future; relax, visualize and meditate; be assertive; get along with people better; goal set; manage time; get rich; improve my memory and many more things I can’t seem to recall right now.

I ordered CDs from businesses specializing in career development, bought them at seminars and from bookstores, and borrowed them from friends. I listened to them at home in my easy chair, in bed before drifting off at night, during my sixteen-kilometre drive to work, and while exercising. One day, I did a training run from my home to work which took four hours. By the time I reached my destination, I knew practically everything there was to know.

The amount of information I was being bombarded with was overwhelming. I began wondering what it would be like to model my day around the ideas presented on the CDs. So I decided to try:

As I awoke, I said ‘It’s going to be a wonderful day!’ Then I went to the washroom where I read my daily inspirational message from a pocket-sized book of Meditations for Women.

On my way to work, I composed a letter into my digital recorder while listening to a CD called How to be a Debt-free Millionaire. The first thing I did upon reaching my office at the university where I work, was to write down my goals for the day, followed by a priority list of tasks to be accomplished from most important to least.

My CDs had told me to drink at least eight glasses of water a day, so I drank glass #1. Then, on to the task of problem solving (problems in my CDs are referred to as challenges). Down the hatch went glass #2 and off I went to the loo. Next, deep breathing. My CDs encouraged me to do four sets of deep breathing exercises every day. Time for lunch which consisted, as instructed, of foods high in water content. Another toilet break – before I floated away.

No stress in my day. Before giving my first lecture, I visualised it in my mind to increase the chances of giving a flawless performance. More water, followed by my daily swim. Exercise – sound mind sound body. (Personal Power CD 4, Greeks and Romans 2000 years ago.) I didn’t drink enough water in the pool, so glass #5. Back to the loo.

Upon reaching my office, I noticed someone had removed my chair without my permission. Time for assertiveness training. “Where’s my chair?” I said to a colleague walking down the hall. “I want it back now!…What… it’s being reupholstered? Sorry,” I said sheepishly. Note to myself: ditch the assertiveness CD.

A student arrived at my office, announcing that she had lost the only copy of my most referred to text. I suppressed the urge to strangle her. My CDs urged me to be positive. “That’s okay,” I said cheerfully. “I’m sure if I order another one now, I’ll have it by the end of the school year – if it’s not already out of print.” I grinned through clenched teeth. Water, water, I needed water. OM, OM.

Wow, a glance at the clock told me it was three-thirty. Any sane university professor would be heading home. Listening to my You Must Relax CD on the journey, helped me unwind from the fast-paced world of academia.

Before I became a self-improvement junkie, I was just an ordinary person trying to make my way in a complicated world. Now, I’m truly neurotic. 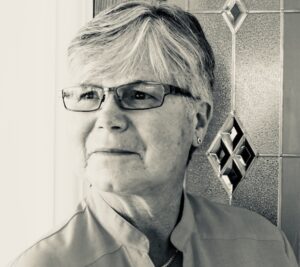 Jane was a professor at Lakehead University in Thunder Bay, Ontario Canada. She is a past-president of the Northwestern Ontario Writers Workshop and for 18 years was a member of the Thunder Bay Writers Guild. Jane has had short stories published in anthologies and literary magazines and has won a number of prizes. In 2017, she was honoured to have her play Golf Lessons chosen to be staged at the 10X10 Play Showcase in Thunder Bay and has her poem, First Sighting carved in granite at the Thunder Bay marina. She is a member of Exeter Writers and is kept busy with home renovations, exercise and gardening. Jane divides her time between the UK and Arizona.