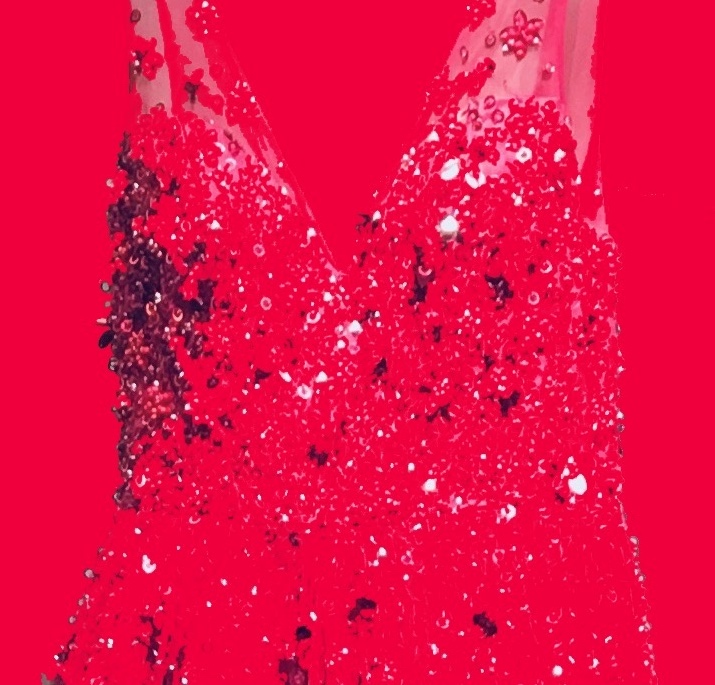 The cardinal sin when you’re growing old is to admit you’re terminally bored. Apparently, ennui and libido should skip away hand-in-hand sometime post-menopause.

Catriona Sinkins at eighty-six has wits sharp enough to strip paint; her failing is legs which are unpredictably weak, which is why she’s forced to live in a home. They feed and tend them like dumb animals here, but Catriona is far from dumb: “Churchill made it to ninety, you know – did anyone call him ‘sweet’?”

Catriona has tried a wide range of hobbies, does cryptics and watches YouTube. She writes to the Telegraph and reads spunky verse, but her sense of self is taking its leave.

‘I’ve decided it’s time to change my name,’ she announces one day to the startled young woman making her bed. ‘There’s a lot involved, but all you need to know is that I’ll be someone quite different, quite soon.’

She’s chosen a name that’ll be hard to belittle; she’s had enough of being ‘Mrs Simpson’ or ‘Cat’. From now on she’ll be known as Laurentia Victorious McPhee (Ms). Let them make what they want of that.

Laurentia gleefully anticipates the fun she’ll have driving the change: oodles of letters and emails, and visits and calls – and everyone so annoyed. Government departments, doctors and banks, family, and old neighbourhood friends. The snail-trail created by living a life as long as hers is as thick as an Aran scarf.

Mrs Armstrong, the old people’s zookeeper, is outraged – What’s the old bat up to now? God forbid it’s the start of a movement. She can’t have the others also rattling the bars. But she’s powerless in the face of legal documents and can’t stop Laurentia, so she grimly amends her files.

A few weeks later, Laurentia signs up to the Foxy Femmes dating site just to try her new moniker out. The photo she uses is, shall we say, a trifle enhanced, but where’s the harm in that?

Of course, the face looking back from the mirror is still the same and she’d hate to lose an old friend. Although, come to think of it, perhaps when all this naming malarkey is done, she might dabble in body-art…

Dianne Bown-Wilson is a Dartmoor-based short-story writer. 2020 successes include winning first prize in the Exeter Literary Festival and Writers’ Forum competitions, a third-equal placing in the Yeovil Prize, and publication in Ellipsis 7 and the Dahlia Press anthology, ‘In the Kitchen’. She enjoys writing character-led stories.  diannebownwilson.wordpress.com Twitter: @BownWDianne