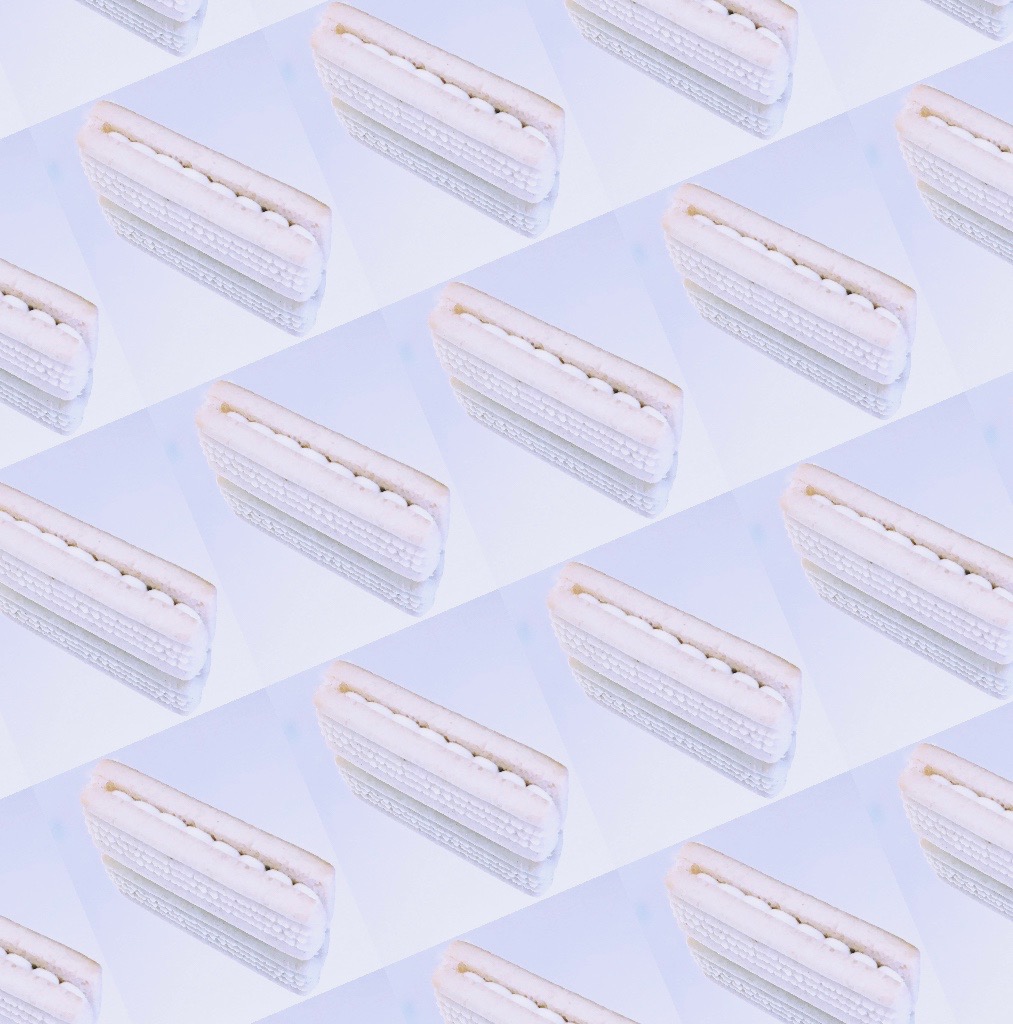 Vacuuming my grandmother, running the Dustbuster over her flannelette bedsheets and the lap of the nightie she’s holding out like a beggar’s shawl, is a bonkers thing to be doing.

‘This is nuts Gran,’ I say, and she grins at me. ‘The care team will be in to do your lunch in a minute, I’ve got someplace to be and look at the state of you.’ I bring a cloth to wipe the crumbs from her mouth.

There’s a taxi rumbling down the street, looking at house numbers. Gran reminds me she’d be in her La-Z-Boy in the living room watching Cash in the Attic and eating her cream crackers in the normal manner, were it not for her blasted ankle.

‘In Spain with Roger, remember Gran? They were going to come back but then lockdown and flights-’

Gran grumbles. Mum and Roger had more than one opportunity to get back, they just didn’t want to. Don’t blame them in a way. Sometimes I do blame them, though.

Dustbuster back in the cupboard, I lift my coat and open the curtains to check on my transport. There’s a woman in a Pingu penguin outfit waddling out of the house opposite, making for my taxi. This is less surprising to me than speedily hoovering my own Gran so that I can rush off to meet my new lover, Billy, with the big arms. My car is parked at Tesco around the corner, so I won’t be rumbled by anyone who knows my husband. I bang on the window, wave penguin lady away and point at my chest. She lifts her huge, furry, beaky head. I don’t think she can see me.

I push my arms into my coat. Gran asks again how long Mum’s been together with Roger. I tell her three years now and that we spoke about this. Gran says she’s only checking her facts and that, ‘FYI’, Mum will back soon since she’s due a change of fancy man.

‘That’s not nice,’ I say, and Gran says that it might not be nice, but it’s true.

It’s our family curse, she reckons, we are destined to change our men every three years. Been going on for centuries – at least three hundred years, ever since one of our ancestors was rude to a witch in Glen Orchy, or was it Glencoe? She forgets.

I feel Gran’s forehead. Sometimes they get waterwork infections and go doo-lally. The nurse told me to look out for that. Her temperature’s normal.

I pull my gloves out of and they emerge along with a note Billy slipped into my coat pocket after last week’s rendezvous. It lands on Gran’s lap. She snatches at it.

‘Nothing wrong with your reflexes,’ I say.

Gran holds the note at arm’s length and reads it out. I feel myself blushing and try to take it from her.

‘That’s not from your husband, lassie. Married men don’t say things like that to their wives.’

‘It is too! It is. You wouldn’t know Phil’s handwriting from a Gregg’s sausage roll, Gran.’

She asks how long Phil and I have been together.

‘Three years,’ I say, ‘married for one. Remember the lovely wedding? We had cream crackers on special order with the cheeseboard?’

She asks how long Mark and I stayed together.

‘Three years, but-’ she interrupts and asks about that skinny Aaron when I was at Uni. ‘Ok, that was three years too, but it doesn’t mean-’

Gran reels off a list of Mum’s partners, husbands and boyfriends, all the way back to when she was 17, all the relationships of three years duration. I’d totally forgotten Malcolm the spark and whiny Trevor, who, for a couple of months, was technically my stepdad. Mum stopped marrying them after Trev.

Then Gran starts on her own list of lovers, working forward from Grandpa.
‘Hold on a sec, I thought Grandpa died when Mum was little?’

‘No, love, your Grandpa caught me and Geoffrey the baker in flagrante, stormed off and ended up in south London with a lovely lady – Pam, her name was. Wanted nothing more to do with me and your mother.’

I sit down on the stool, a kind of exhaustion washing over me. There’s not a single ex still in touch with Mum – or Gran, it would seem. My dad joined the Navy and kept signing for more stretches. He still sends postcards from ports. I see him every couple of years for an awkward pizza and now I’m wondering if the Navy was his Foreign Legion.

Mum and Gran gave no reason, but they didn’t want me to marry, and the pair of them haven’t had a kind word for my husband since. It causes arguments between Phil and me, which has become a rift I’m not sure we can mend. Poor lovely Aaron too, they didn’t take to him either. Or Mark – although they might have had a point there – that guy picked his ears with a wee special spoon he kept in his wallet.

I look out of the window as Gran tells me all about the curse on the daughters of the House of Munro, the rude-to-witches branch of our family. The penguin-suited woman butts the taxi door, can’t get in and is wrestling to take her head off. I ought to run down and claim my cab rights while I still can. But I won’t. Billy big arms isn’t worth it.

Another taxi pulls up behind and Mum climbs out – no Roger. I wonder if she’s stuck him with the remainder of their Spanish rental, or if he even knows she’s not coming back. She’s tanned and wearing lots of floaty white to show it off. She always does. Mum read about white and suntans once in a magazine and, if you peek in her summer wardrobe now, you’d think she’d joined a cult.

The taxi driver is all smiles and laughs and lugs her bags to the pavement. I see Mum giving him her phone number.

‘Gran,’ I turn towards her bed and catch her rummaging in the packet again. I ought to have taken it back to the kitchen. ‘Let me tell you about self-fulfilling prophesies.’

Inspiration for Cream Crackers came via an ex-boyfriend who claimed all human intimate relationships were finite, three years max he gave them. She dumped him and he mailed her 25 years later suggesting they pick up where they’d left off. Laura told him she’d rather eat her own socks. Find more of Laura’s stories at Ellipsis Zine, Cabinet of Heed and NFFD Anthology 2020.