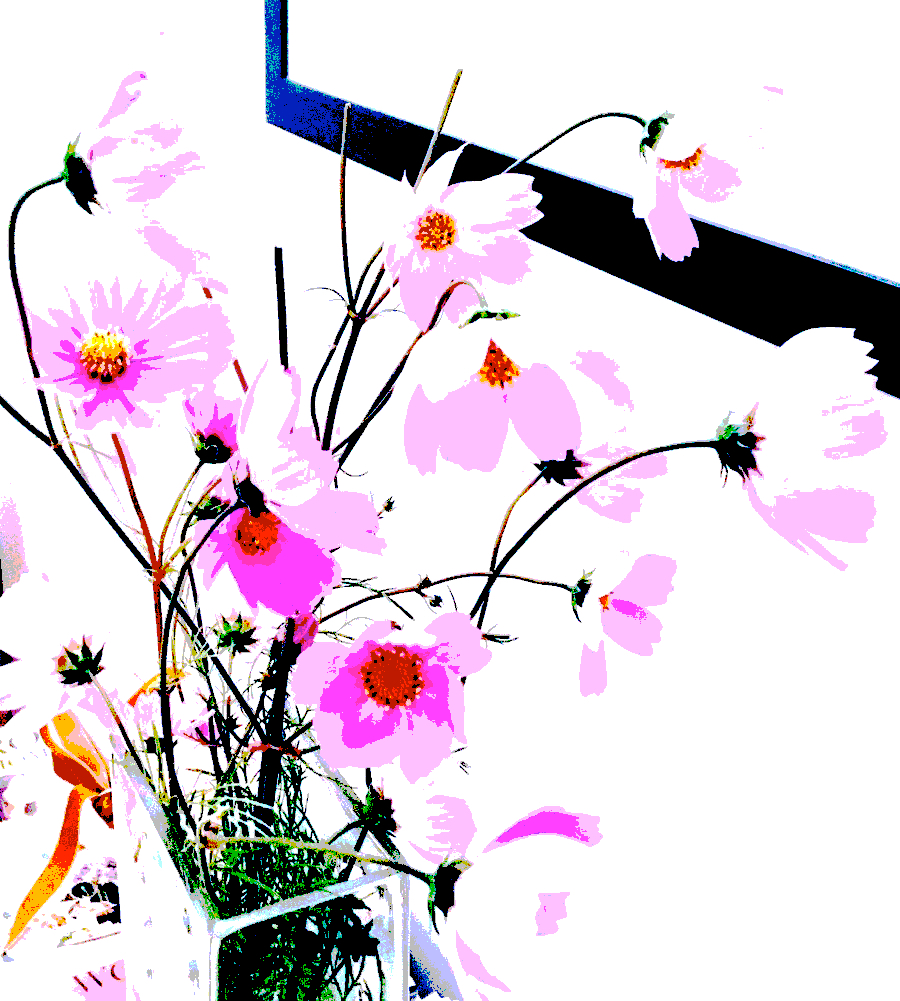 ‘Nona! You’re going to break your hip. I’ll do it.’ Lily shook her head at her grandmother. Lenore hesitated and Lily’s eyes softened. ‘I’m only home for a short break from uni, Nona. Let me help.’ As Lily reached for the box, her eyes went to Lenore’s bare forearms, cardigan sleeves bunched near the elbow. ‘What’s that?’ Lily pointed to the hideous blue-black bruise on Lenore’s wrist.

Lenore tugged the cardigan sleeve down and looked away. ‘It’s nothing. I’d better get going or I’ll be late for Church.’

Lenore smiled as she snipped off the bases of flower stems and set them in a vase. ‘Me too,’ she said, looking up and wincing at the same moment as the paring knife sliced into her thumb, a red droplet already bubbling up. She placed her thumb to her lips and sucked.

Janet grabbed her arm. ‘That looks nasty.’ She stared at the now purple-ish bruise. ‘What happened?’

‘I slept with a hair scrunchie on my wrist last night and it caught on something this morning as I was getting up.’

Lenore had a vague feeling that something wasn’t right when she pulled into the garage and saw familiar cars parked outside. Inside, four figures sat silently in the living room: her daughter, Judy; son-in-law, Kieran; Lily; and Janet.

‘What’s going on?’ Lenore asked, her eyes rounding with alarm.

‘We didn’t mean to startle you Mum.’

‘Why are you all here?’ Lenore looked first at her daughter, then at her friend.

An awkward silence fell in the room, unnerving Lenore further.

‘Look, Nona, I told Mum about the bruise and then Janet also mentioned it,’ Lily said, taking charge.

‘Oh, for crying out loud! It’s nothing!’ Lenore stood up, indignant.

‘Please sit down, Mum. We need to talk,’ Judy said.

‘We’ve never lied to one other, Lenore. Who did this? Who are you protecting?’ Janet asked.

Lenore put her hand over her mouth and looked up, pained, but smiling.

Lenore let out an aggravated sigh. ‘If you all must know, it’s from the handcuffs Greg used on me.’

Kieran shot up like an arrow from his seat. ‘What? Greg, your colleague at the florist shop, ties you up? Why haven’t you told us? I’m ringing the cops right now! How dare he—’

‘No!’ Lenore cried. ‘It’s not like that. We’ve been experimenting. You know… sex.’

Judy looked at her mum like she’d suddenly sprouted two alien antennas. Kieran dropped to his seat, his legs going out from underneath him. Janet hid a smile behind her hand.

‘We do have a safe word,’ Lenore said, ‘but we couldn’t find the keys last night.’

Mallika Narayanan is an emerging writer from Pennsylvania. Her flash fiction and short stories have appeared in literary magazines such as Cleaning Up Glitter and The Phoenix. Twitter: @nMals Instagram: @nmalsn