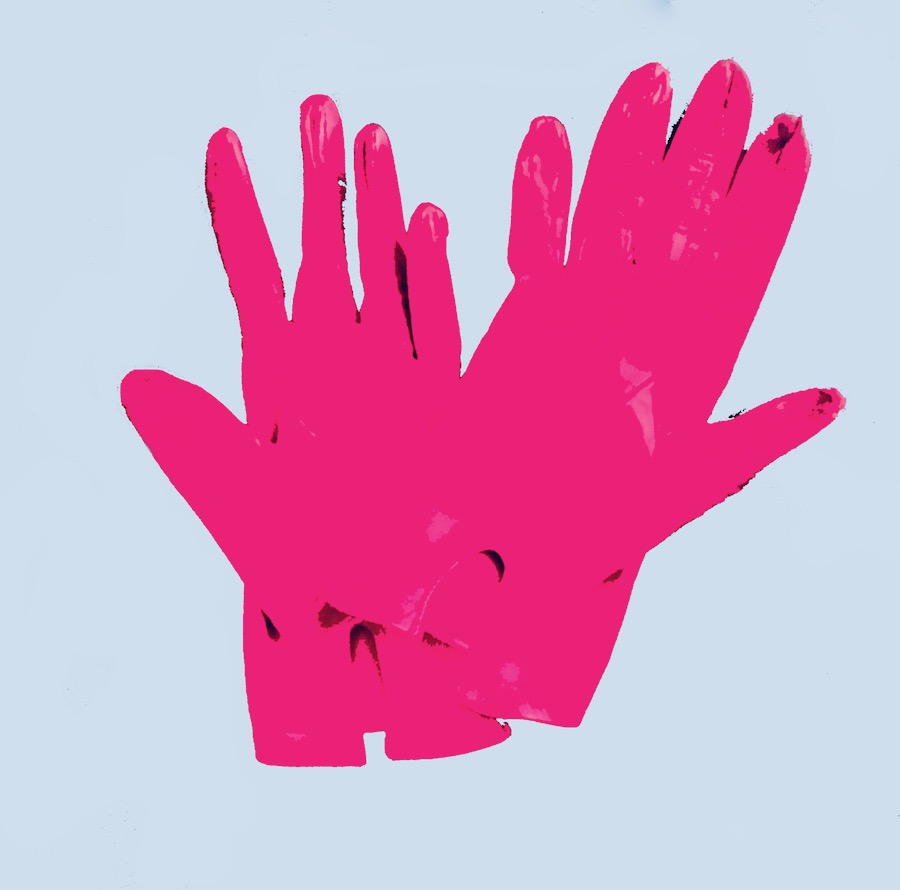 This will be one of those relationships with a planned end date.

The first time I was naked with her, I was relaxed and able to silence my mind to the point of pure bliss. We talked about what I liked early on, and I felt heard as she smiled back at me and nodded. Her gentle but strong touch melted away any apprehension. I thought she was “the one”, until the thumb. It could have done so many other things, but instead she plunged it into my armpit like an SNL character who smells their fingers after jamming them into their own sweaty armpit and then grimaces for the audience. I tried to relax and breathe into the poke, hoping she wouldn’t do it again. But of course, moments later she did. She stuck it right into my armpit and pushed down – down deep into the quiet of my mind to pull up the embarrassed and self-conscious part of my ego hanging from the end of her thumb.

Prior to ‘Thumbsy’, I’d had a long-term relationship with my previous massage therapist. That was before Covid. She was tall and thin and shared the perfect amount of inconsequential information about her daughter. She also remembered to ask about my kids, during what I call “the foreplay” part of the massage. It’s the first ten minutes when you’re trying to unwind and clear your mind. During this introductory period, a quasi-stranger touches your naked body as it’s splayed out on a bed that, less than an hour ago, another naked stranger was lying on. Early on during the pandemic, she explained that she didn’t feel safe resuming her practice, and so I had to find someone new.

The masseuse before her had been a large woman with short dark brown hair and gigantic hands. I often look at people’s hands when I meet them professionally. It started when my obstetrician told me that, if I didn’t agree to an epidural, then if there was an emergency, he might have to reach in to pull out the baby without my being on any pain meds. I didn’t hear much after he said, “reach inside your vagina with my hands”. That’s plural “hands”, not “hand” – an important distinction. I sat across from him in his small office, like a pregnant cow concentrating on chewing her cud, and hearing the farmer’s voice, but not paying attention. Instead, my eyes were following his hands while his mouth moved. I was gauging their size and circumference.

The large-handed massage therapist had applied firm pressure with her gargantuan hands, pretty much covering my whole back instantly. But it was a one-sided experience. She seemed to be enjoying herself, while I was enduring it. Afterwards, she asked me if I liked it. I told her it was good, but inside I felt like a sell-out to the women’s liberation. As she stood in the doorway leaning on the frame waving goodbye, I swear her light blue smock and cotton bottoms looked like pajamas.

During a different late afternoon-room-for-rent, I found myself feeling like a gymnast-in-training. I hadn’t known I could stretch in so many different directions while naked and lubed up with eucalyptus oil. Were it not for the pungent smell of cigarettes seeping from the pores of the therapist, I might have mistaken myself for a naked Sarah Osborne in the woods performing ritualistic exercises with snake oil under the moonlight. I’m positive that afterwards she would have said I was the one who had arranged the meet-up, and then lied about who brought the snake oil. I never saw her again.

As is always the case when seeking a new relationship, my deepest desire is to forge a safe, satisfying, and healthy long-term connection with another person who can meet my needs. I had found Thumbsy by doing an online search for someone who matched my requirements: educated, dependable, a good listener, and covered by my benefits. It was convenient that she worked right around the corner from me. According to studies on friendship, proximity is one of the main indicators of whether two people will get along. And so, like many of us do after the first, mostly positive, encounter, I decided to give Thumbsy another chance. I would look past her misjudgment during our first rendezvous, since she ticked every other box. Knowing that my last long-term massage relationship had required a lot of time before we got to a place where I could tell her what I liked and didn’t like, I recognised that I needed to be patient. Besides, finding someone new would require the commitment to cycling through many people without my clothes on. I reminded myself that I’m getting older but, if I can still unbutton my own shirts, I can do this.

And so, desperate to relax after a long year of flip flopping between working virtually and on-site, I went back to Thumbsy. I was too embarrassed to mention my dislike of thumb insertion, because our relationship was still new. I wanted to, but I was just not ready to take that step in our fledgling relationship, so I was going on the hope that it had been a one-time mistake.

At the end, neither of us mentioned the hair pulling. Two dates and that was it. I don’t even want to think about what she might have done on our third encounter. I need to refine my search for a massage therapist to ‘traditional – small hands only, please’.