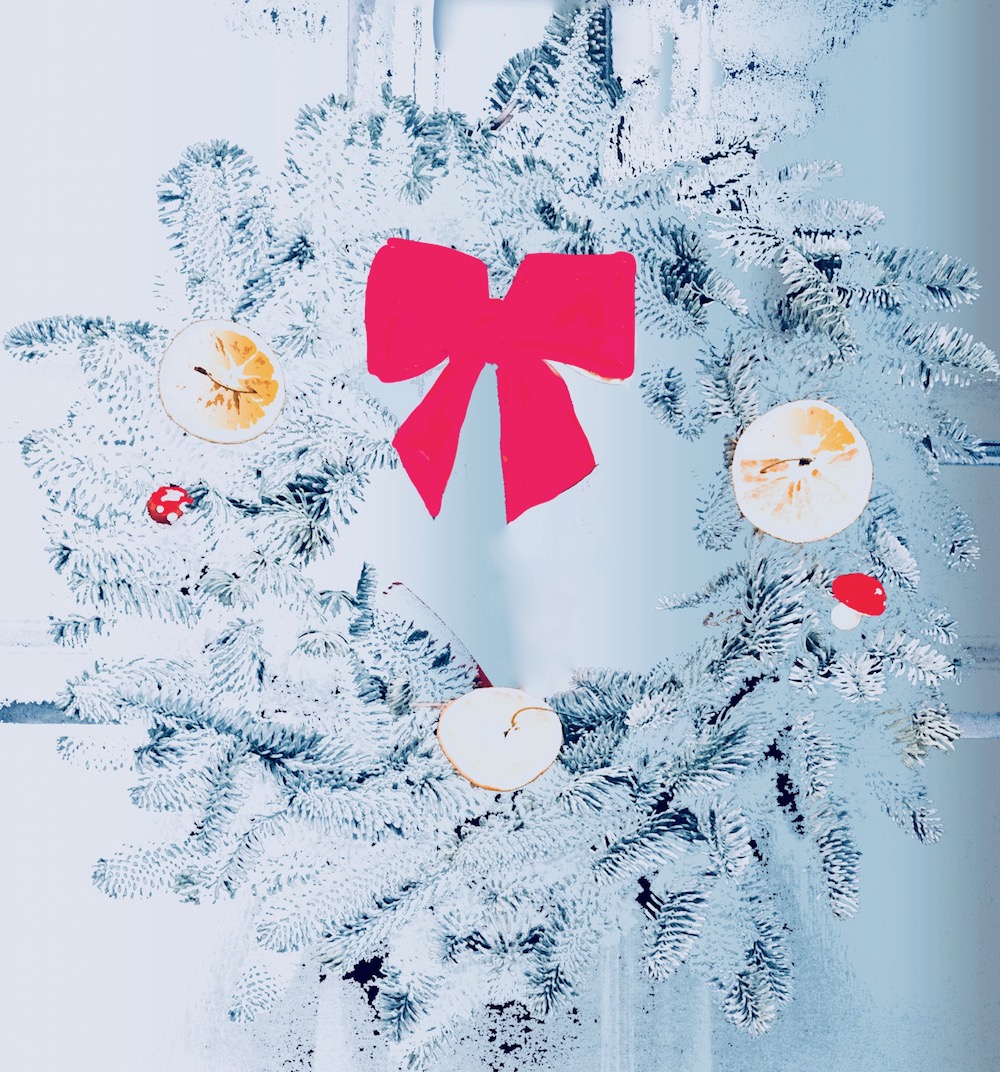 The residents of Pokey Gardens had been experiencing a long sultry summer, and nerves were frayed. The Pokey Gardens Residents’ Association – PGRA – was overwhelmed with torrid happenings along the street and at wit’s end as to how to control its occupants. They set up committees to deal with infractions and worked hard to maintain uniformity and conformity. Families hopeful of extensions and loft conversions soon left.

One family that stayed were the Ponds at Number One. Theirs was the first house people saw when driving into the cul-de-sac. For that reason, PGRA often had Number One on their agenda. Their front garden was an overgrown mess – no hope then, for a prize for the ‘Best Front Garden in Bloom’ competition, which Pokey Gardens had previously won for decades. And there had been that kerfuffle when their garage was converted into a poolroom for the Ponds’ teenage boys, Blake and Jack. Bottles and crowds streamed in. Raucous music and expletives poured out. Luckily, Mr Kip at Number Twelve knew someone in the council and the poolroom was removed.

Last month, however, a dirty old box caravan had appeared in the Ponds’ front garden. Empty condom packets had been blowing down the road ever since its arrival, giving rise to a rumour that the Ponds’ teenage boys were using it as a love shack.

‘Hard and Heavy, Ribbed, Tickle your Fancy,’ Mrs Roberts’s elderly mother read out as she was crossing the road. ‘What are they, love – seed packets?’

The caravan rocked, tilted and bounced day and night, but was particularly active whenever Stella’s moped was leaning on the Ponds’ brick wall. The PGRA weren’t sure about Stella, Blake’s girlfriend, as she had purple spiky hair and studs through her lips.

The caravan prompted an emergency meeting in Mrs Lamb’s front room. She had the most sofas, armchairs and footstools, so could accommodate Mrs Bailey’s gammy leg, which had to be elevated. Nicholas, Mrs Lamb’s nephew, handed round cups of tea and honey sandwiches. He was eager for retribution, having been turned down for a snog by Stella. Mrs Roberts proposed a ‘Health and Safety’ subcommittee under the ‘Nuisance Committee,’ and the first meeting got underway.

First, Mrs Roberts asked whether the caravan posed a Health and Safety hazard. Could it, for example, come off its blocks due to all the bouncing and roll down the road? It was decided that it could not, as it had no wheels.

Mr Stout asked whether the caravan was contaminating young minds? Young minds like that of Sally Pike, for example, who would stand and stare at the caravan on Saturday afternoons, her lollipop hanging from her mouth. The newly formed Committee ruminated while masticating their honey sandwiches.

In the end, it was decided that they should visit Mr and Mrs Pond and voice their concerns. The Committee voted Mr Stout to lead the way, as he had had some experience with the Ponds. He had challenged them the previous year about their overflowing bins and, despite his black eye, had made some progress since the bins – as ascertained by Mr Bunting’s telescope – were now correctly filled. Like an agitated arrow of bees, the Committee streamed their way out of Number Twenty-Seven and swarmed down to Number One. They hummed past the caravan, unusually silent on its blocks, and coalesced into a small huddle outside the front door. Mr Stout knocked sharply.

The door opened a crack. ‘Yes?’

‘We would like a word.’ The swarming crowd nodded their heads, droning approval.

The door opened further and, at the same time, a loud squeaking erupted from the caravan. The Ponds’ youngest teenage son, Jack, appeared, rubbing his eyes.

‘Ah, Jack! Is your father in?’ said Mr Stout. ‘We require a word with him about the ah….’ He waved his arm in the direction of the bouncing caravan behind him.

‘Your Father.’ Mr Stout shouted over the raucous squeaking and the buzzing bees behind him. ‘Is he in? We must talk about Blake and Stella using the caravan like that … it’s not decent…’

Jack stuck his chin in the air and bellowed, ‘Dad! Blake! You’re wanted.’

A figure came down the stairs. The crowd leaned into the house, distancing themselves from the caravan, which was bucking like a rodeo bull. Blake appeared in the doorway with Stella at his side, an ‘A’ level chemistry paper in her hand.

‘You’ll be lucky,’ said Stella. ‘They’re occupied.’ She flicked her purple hair at the caravan. ‘Although it is much easier to study since they got that.’

‘MUM! DAD!’ Blake bellowed across the lawn. The crowd shuffled around to face the careening caravan. ‘DAD!’

The rocking eased to gentle bounces, then a delicate sway, and then ceased. The bees were silent. Mr Stout’s stomach lurched. The caravan door popped open, and Mr Pond jumped out wearing green silk boxers and a crown.

‘Blake, you ok? What the ….’ he stopped and looked at the crowd of people standing in his front garden.

‘What’s up, love?’ said a voice from inside the caravan.

Mrs Pond struggled to emerge from the caravan due to her body being swathed in a shimmery mermaid costume, apart from her – some said afterwards – ‘voluptuous’ breasts – which, gasping, she tried to cover.

‘Oh God! Are the boys ok?’ She toppled forward and fell onto the grass. Breasts forgotten, she ripped off her mermaid’s tail, then pushed her way past the crowd. The sunflower tattoo on her bottom was discussed for months afterwards.

Both Ponds insisted later that they had been busy steam cleaning the caravan’s interior and had taken their clothes off in the heat. Stella was overheard in the local shop saying she’d never stepped foot in the manky caravan and was a virgin anyway, which started another debate.

The Health and Safety Committee flew away in severe embarrassment. A sub-committee was hastily assembled to answer essential questions: Had Mrs Roberts’s mother recovered? Should adult residents be allowed to have sexual relations in places other than their bedrooms? And, more importantly, what should they name the subcommittee?

One night the caravan disappeared and was replaced by a swanky hot tub, which, the builder confirmed for a pint down at the pub, had been reinforced and soundproofed. 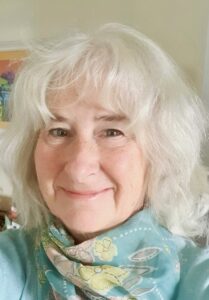 Katey Batten nestles in Guildford surrounded by her fabulous husband, family and friends. She spends her time opening tins of pet food and stomping through muddy puddles. She is also busy guiding two older teenagers through the mysteries of life such as operating washing machines and showers. Katey writes short stories and is working on her first novel. Twitter: @batten_katey