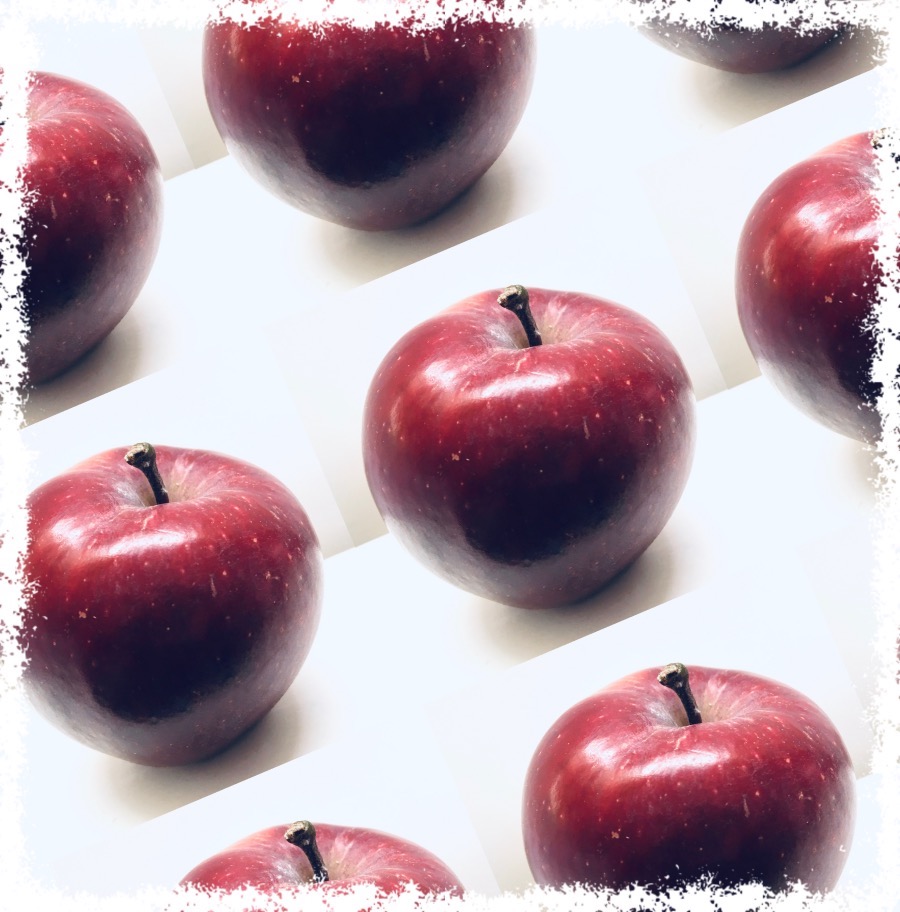 Do you want to hear the truth about a fairy story you were probably told a thousand times as a child? You’ll have to forget everything you thought you knew – especially about me.

Snow White and the Seven Dwarfs. Even the title is misleading, as you will come to realise. And who am I? Who is going to tell you what really happened in this highly fictionalised tale?

To start at the beginning: Nobody asked me if I wanted to marry that dreadful little man, the king. He’d already managed to lose one wife. I’m not suggesting anything, but there was no police investigation, no enquiry, no inquest. Who’s going to question the king who says, ‘She was fine one second and keeled over dead the next’? No one who wants to carry on enjoying the benefits of life at court, or, indeed, the benefits of life at all. Who’s to say the first Mrs King’s demise was precipitated not so much by a complaint of the heart as a complaint about leaving the toilet seat up? We’ll never know.

I was a 31-year-old princess without a husband. I’d been wrapped up in a bow, ready for marriage for years, virginity carefully preserved (or so it was thought, my every move beyond the walls of my room in the turret being chaperoned – although they hadn’t considered the rather attractive window cleaner and his long ladder…).

My father had been picky when it came to choice of a husband for me. He wanted me to marry someone who would make him rich – richer. He was wealthy enough in my opinion. How many castles can a man live in, how many horses can he ride, how many mistresses can he bejewel? And, beautiful as I was, not many suitors were willing to make my father quite as wealthy as he aspired to be. So, I remained on the shelf, gathering dust – although I did have very clean windows.

Eventually, my father came to the realisation that I was in danger of seriously devaluing. Potential brides are not a fine wine and age is not their ally. But just as he came to his senses and began to consider more likely prospects for a son-in-law, we had the ‘crash’, the ‘global romantic crisis’ as the tabloids called it. There was not a prince to be found, wealthy or not. Princesses everywhere were desperate. Where were all the handsome princes? Or even the ugly ones? Many eventually settled for knights, even overlooking unburnished armour. Of course my father would not agree to that, knights lacking not so much the prestige of a prince, as the wealth.

Finally, word of my great beauty reached a distant kingdom and dear Papa received a letter of proposal from a far-off land. The letter itself was not well written, but the very large bag of gold coins that accompanied it made an impression on my father. The promise of more sealed my fate.

So I travelled, with my ladies-in-waiting and a company of soldiers, to this distant kingdom where my prince awaited. On arrival, it became clear that the ‘prince’ was actually an ageing king who’d already seen off one wife. My theory about her demise, generated within minutes of meeting him, was that he had bored her to death.

Once the wedding was over and my father had been made an even richer king, I settled down to married life. It was dull. I wasn’t allowed to do anything, other than to sit next to the king every evening while he ate, an unpleasant experience in so many ways and one which ruined a number of my dresses.

Eventually I was introduced to the king’s daughter, Snow White, who had been away on a needlework course at the convent. We hit it off immediately. Surprised? You’ve believed all that fake news about my jealousy of Snowy, haven’t you? In fact, we got on wonderfully. We had a great deal in common: we’d both suffered a very restricted and unloving childhood and we both longed for good company. And, best of all, we shared a sense of humour, (which is usually entirely absent in royalty).

I spent a great deal of my time in the Queen’s (my) royal boudoir, and discovered to my delight that the first Mrs King had been in possession of a magic mirror. I had to train it – and it wasn’t the sharpest arrow in the quiver, I can tell you – but my coaching eventually began to yield dividends and it would answer questions (although, ridiculously, it laboured under poetic pretensions, responding only to rhymes).

Snowy and I delighted in seeing how many ways we could get the mirror to conjure up an image of Mr King:

‘Mirror, mirror, on the floor, who’s the kingdom’s biggest bore?’

And there he was in all his glory: full-length, (although not full-width – there appeared to be a bit of ‘image optimisation’ by the sycophantic mirror), and smiling in what he no doubt thought was a regal manner.

And, just to set the record straight, not once did we ever ask the mirror ‘who’s the fairest one of all?’ Not once. But one day we did ask the mirror who was the handsomest one of all and there he was: the Huntsman, striding manfully through the forest, a deer slung effortlessly over his broad, muscled shoulder and just the right length of stubble on his chiselled jaw. I could see Snowy was very taken with him.

I said, ‘Go for it. What are you waiting for? To be auctioned off to some old king or fool of a prince? And, if that is to be your fate, at least have a bit of fun in the meantime.’

Well, the sweetie took my advice and had a fling with the handsome Huntsman (I was rather envious, to be honest). And the fling turned to romance and the romance turned serious and they ‘fell in love’. And so, before we knew it, we were planning her escape.

And escape she did, with her lovely man. It took Mr King a while to notice. I’d already been to visit Snowy and the Huntsman in their little love nest on the edge of the forest several times (and, yes, as you ask, I did take them some apples – all delicious and not one poisoned).

‘Have you seen Snow White?’ Mr King mumbled one day, in a tone suggesting he’d misplaced his glasses or the remote for the log fire.

And so Snowy and the Huntsman were left in peace, the king turning increasingly to the pleasures of consuming more wine and more food, and eventually losing interest in the whereabouts of his only child.

One day, when he’d turned with greater than usual enthusiasm to his favourite mead, I took my chance at a request I’d been chewing over for some time.

‘I’ve been thinking, Mr King, that I’d like to send for one of my father’s servants.’

He was losing interest and looking as if he might drift off into one of his many afternoon naps.

‘I think the windows need a good clean,’ I said with my sweetest smile, and he nodded vaguely in agreement.

So there is the happy-ever-after ending you have been led to believe is the conclusion to every fairy story.

‘Ah, but what about the seven dwarfs?’ I hear you ask.

Honestly, where do these ideas come from? There were smaller people, but they weren’t dwarfs. Snowy and the Huntsman were a passionate couple. And that, dear reader, is the real happy-ever-after ending to this tale. For the ‘wicked stepmother’ found that her true happiness lay, not in being a king’s wife, or even a window cleaner’s lover, but in being a doting grandmother to seven beautiful little children. 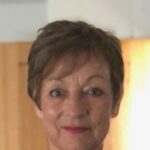 Michele Evenstar is a Devon-dwelling Nanny who loves archery, long-distance footpaths and writing.  She has lived in Bristol, Libya and southern Africa.  One of her short stories has been published in Writer’s Forum magazine and she has won the Short Story category of the Yeovil Literary Prize.