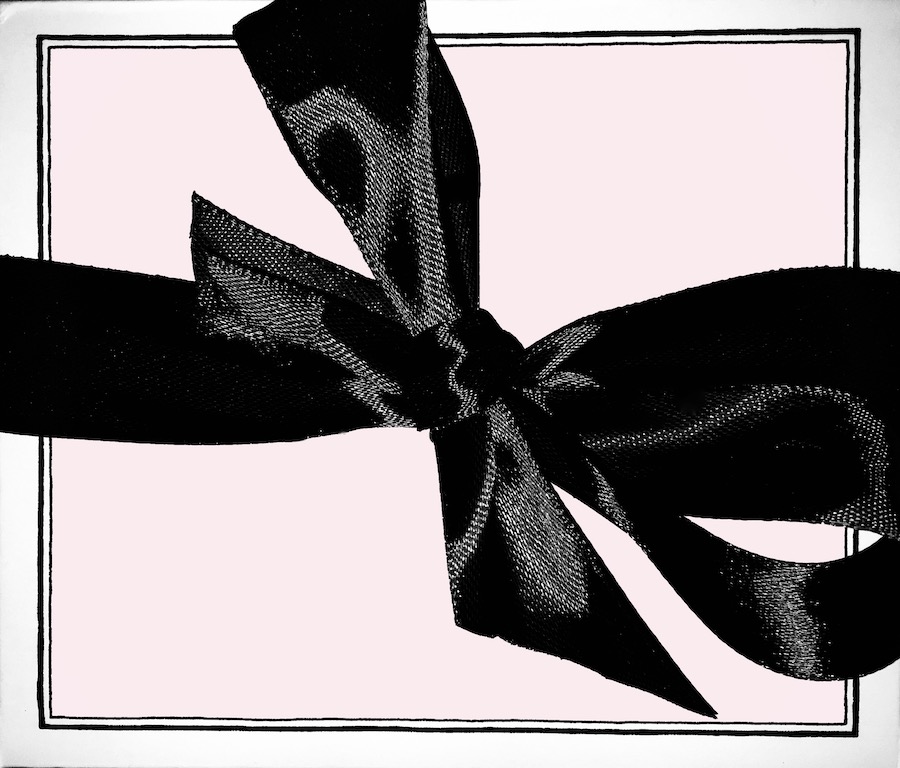 My dad owns a pastry shop. He makes jam doughnuts and brownies. He makes French pastries and apple pies. He makes them because that’s what most clients want here in Bexley but every now and then, he’ll slip onto the counter a tray of cannoli filled with ricotta and topped with pistachios, or a platter of miniature marzipan fruits, so perfect they look real, or a cake-stand bearing a huge cassata, its translucent sugary covering topped with candied citrus fruits.

Some people ask what they are. My dad offers free tastings:

Why does ice stick to your tongue? Why do bicycles stand upright when you’re riding? Why is the moon sometimes red?

At school, Bobby says his dad always has an answer. He knows everything. We wonder at my dad. Why doesn’t he ever answer?

‘Maybe he’s a mafia man, that’s why he’s so mysterious.’

He tells me that his dad, who knows everything, says Sicilians are mafiosi. I’ve never heard the word.

‘Mafiosi means criminals. They kiss each other. I mean the men kiss, to signal they’re part of the mafia family. And they hide from the Sicilian police. When did you last visit your family in Sicily?’ he asks.

I look at him and freeze. It was three summers ago. We went for a wedding. My father kissed plenty of men on that occasion.

That night, when he kisses me goodnight I wonder: am I a mafioso too?

The next weekend, I help at the pastry shop. I wrap the cakes and tie nice ribbons on top. Sometimes I see men coming. They say hello to my dad and, yes, they kiss him! My dad then tells me to look after a client and disappears. Minutes later he’s back, holding a small paper bag.

‘He must be smuggling,’ says Bobby. ‘My dad says smuggling is when you sell something illegal, like drugs.’

Our teachers have told us all about drugs. How bad they are. They’ve shown us pictures of the plants. They’re green and people smoke them. Our teachers say your eyes go red and your brain goes numb. I wonder if having your brain go numb means you cannot answer your son’s questions.

The next weekend, I pretend to go to the loo and go to the storage room instead. I don’t have to search, it’s on full display: the green stuff is in large jars. I open one while my heart beats fast: a familiar scent. My dad comes in seconds later:

‘What are you doing in here?’ he asks.

I point at the jar.

‘Are these drugs? Are you a mafioso?’

‘That’s oregano, you idiot. Back to work.’

Seven words again, but at least I got an answer.

Slawka G. Scarso has published several books on wine and works as a copywriter and translator. Her short fiction has appeared in Mslexia, Ellipsis Zine, Funny Pearls, Bending Genres and others. She lives between Rome and Milan with her husband and her dog, Tessa. nanopausa.com