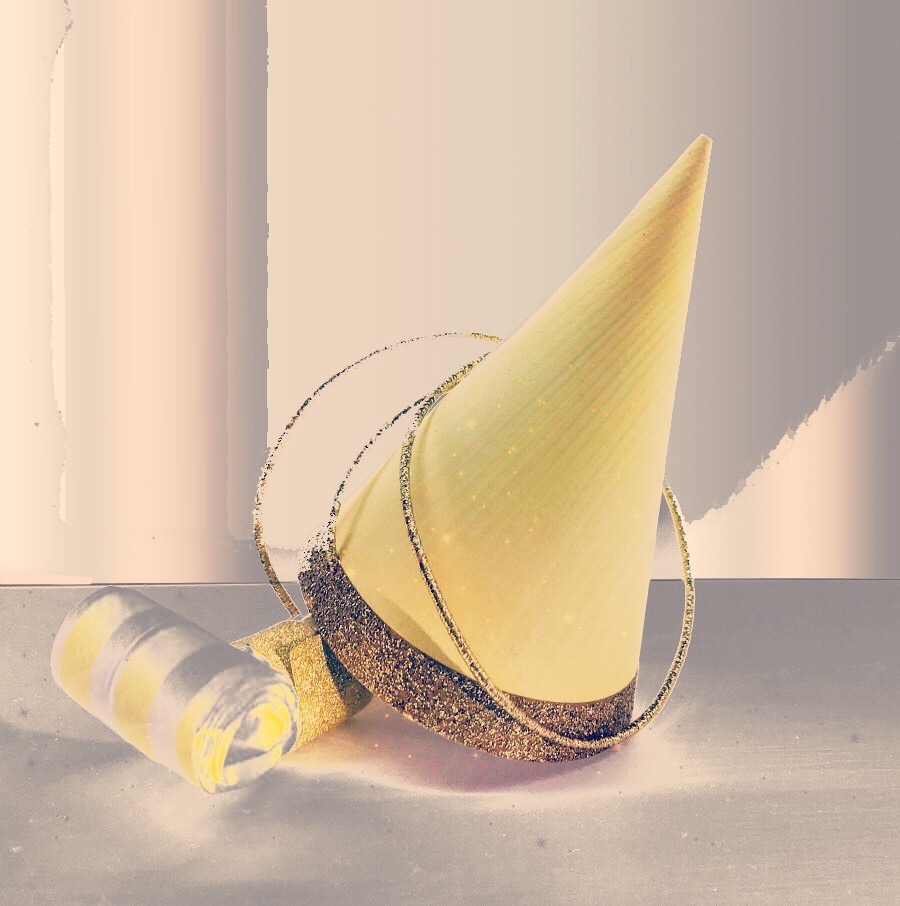 I wake up in my bed around 11 am. My mouth is dry, my head is spinning and I am confused. The night before is blurry. I can’t remember arriving home or getting undressed.

To my surprise I see I’ve taken off my jewellery, even removed my make-up and put on my PJ’s.

I am relieved to find my key and wallet in their usual spots.

This does not mean, however, that I havent’ left my dignity somewhere lying around the ballroom.

A flashback comes up. I am holding hands in the back of an Uber. I recall bits and pieces of a dramatic conversation.

Another flashback pops up. A second man is looking at me weirdly. He says he doesn’t know me. Drunk Me fails to translate his words to the ‘please leave me alone’ he was aiming for. A shiver of shame goes through my body.

Third flashback. I am shamelessly flirting with another man who is definitely into me but whom I don’t find attractive. I lead him on anyway. The sole purpose of this act of indignity is getting the attention of man number four, who is standing behind us talking to another girl.

Fourth flashback. The fourth man, a friend of a friend, notices me and gives me the attention I crave. I indulge in another dramatic and drunk conversation. He swears he really is genuinely intrigued by me. But even Drunk Me knows he is the type of douche who will lose interest the minute I give into him. Besides, all I actually want at that point – very drunk at 2 in the morning – is to go back to the man I will later be holding hands with in the back of an Uber.

I find him at the bar where our conversation started earlier in the evening. I have known this man over a decade. We met when we were still sweet and around sixteen. Back in high school we were in a wannabe prestigious debate club for dorky students who thought they were going to be a big deal double-act one day. I have always found him funny and he laughs at my jokes too. We have the kind of fun that can only be explained by that word, ‘chemistry’. He is interesting. And this universe has weird ways because even though he hasn’t crossed my mind in a few years, I did have a dream about him two nights before the party.

I take this as a sign the universe is colliding, approving our encounter. My mind can’t help see him as the potential I have been looking for all evening – and if I am being honest, all year. But even slightly Drunker Me has some morals. The fact that he is in a long-term relationship made me run off to men number 2, 3 and 4.

I try to shake off my interest in this forbidden love affair by drinking more Champagne. Which doesn’t help – obviously.

We leave the party at three am in an Uber. It’s just the two of us. He grabs my hand and for the first time in what seems like forever I feel excitement. We don’t get into the first club we try to enter even though a mutual friend texted us the password. We go to a second club and walk to the back. We don’t know anyone there.

And that’s all I remember.

Did he buy me another drink? Did we kiss? Did he cheat? Did I try to kiss him? Did he reject me?

Sloane, my roommate, wakes up and tells me her story. How she puked in the girl’s bathroom, how the toilet-lady threatened to throw her out, and then actually threw her out. Not having many other options, Sloane went on to puke in the streets where luckily another girlfriend of ours found her. Our dear friend interrupted her outdoor adventure with an ex-boyfriend she really shouldn’t be screwing anymore and they both took care of Sloane.

Later that day, we hear of a girl who was taken to hospital because she had too much to drink. She was hyperventilating as they carried her out of the ballroom.

However spiteful it may make our restless twenty-something souls, it was exactly what Sloane and I needed to hear.