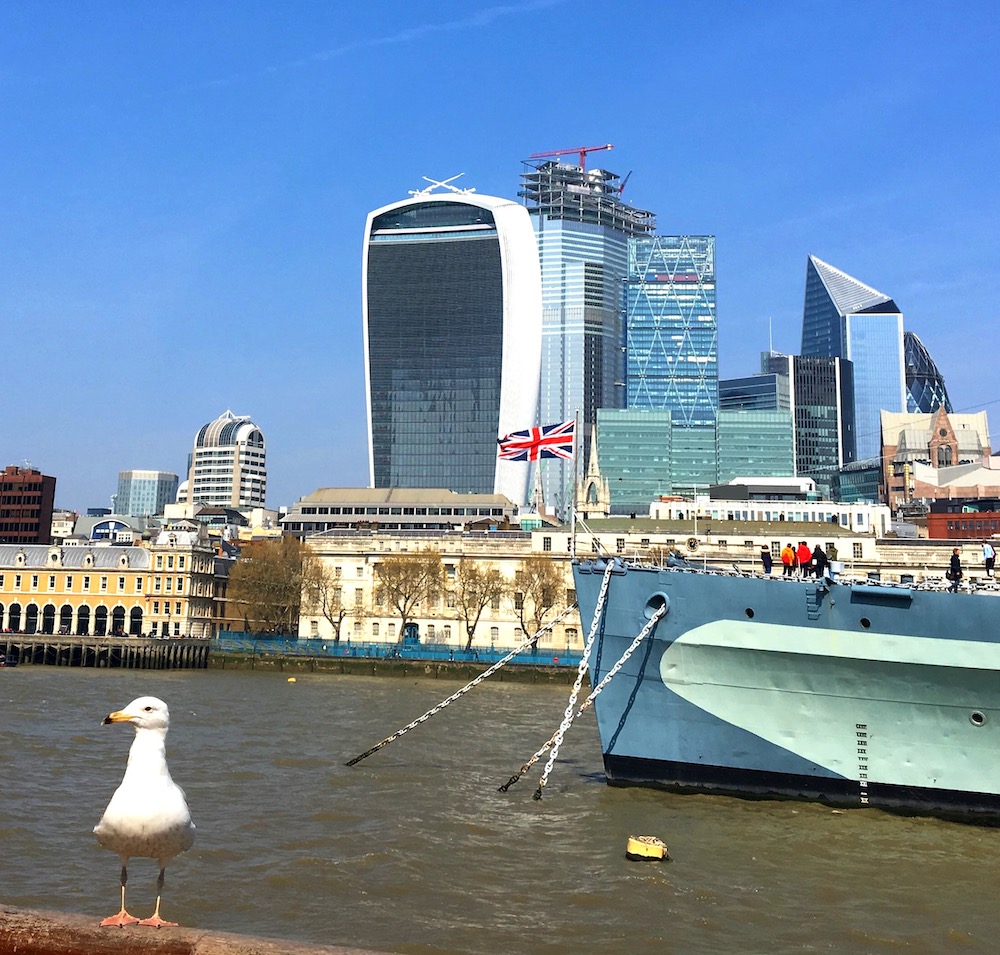 Well, that’s a surprise – the mic’s not working. I’ll soldier on anyway; isn’t that what we do here? I’ll shout. I feel like shouting.

I’ll start by not thanking you all for joining me today. I know the Marketing Department forced you, another employer branding gag after they rebranded the rebranding. Has anyone got a clue what our logo looks like anymore? Do we have the sun’s rays or an orange blob?

Yes, Marketing also sent the threatening invitation email to me, unintentionally. But let’s not dwell on that. As an employee, I am expected to “raise the bar” and give “110 per cent” – yes, I will be using air quotes a lot, or scare quotes because everything between them is scary and none of it is mine.

Apologies to the journalists who were under the impression this was genuine, but maybe this will be a story, after all. Steady Solar – sorry our new name is SH & IT Bros. – often lands in the press by accident.

So, this is my award for being the company’s Loggest Stranding Employee. That’s what it says on the trophy, complete with typos. Again, the Marketing Department’s work.

But let’s go with that, let’s “log” my “stranding” here as an employee. Let’s “think outside of the box”.

I started here ten months ago – not ten years, that’s another error. Although I almost didn’t last ten minutes. The employee inducting me was blind drunk or high or both. I understand why now, but, at the time, it was disturbing and, when he started rocking backwards and forwards while sobbing, I made my excuses, grabbed my bag and coat and made for the exit. But I couldn’t leave because the IT Department had disabled something on the server which caused the automatic doors to malfunction. We were all locked in overnight.

Having invested forty-eight hours, I decided to hang around for payday. Like the rest of the staff here, I did not graduate from an elite university. I was broke and still working a Saturday and evening job to pay off my student debt when I was offered an interview. The management promised a bonus to compensate us for our time and discomfort. The salaries weren’t on our accounts at the end of the month due to another technology, payroll or management glitch – the blame is apportioned on a rotating basis. But we received our compensation in an envelope left on our desks: luncheon vouchers to the grand sum of six pounds and sixty-four pence.

I should have gotten out at the interview. After the usual bumf about sharing their values and how I loved the type of work that I was applying to do so much that I would do it for free, I was out of answers. The values here focus on the environment, as you would expect for a solar company, but we were sitting in an office with the heating on high and the windows wide open, drinking from individual plastic bottles with all the lights on.

The position was for a typist for tenders. When we got to the matter of salary, they asked about my pain barrier and how low I could go. I had to bite my tongue not to tell them that this interview was pushing past my pain barrier, and I was already scraping the barrel.

I tried to resign several times, but there was always an error in the central HR system: my electronic signature, which only I could authorise under GDPR, was always mysteriously added to a new contract for another department. After the typist role, I transferred to Logistics, did a stint in Legal (they have a lot of work, as you can imagine) and ended my time with the company as Head of Treasury.

I had various run-ins with HR in my attempts to leave, but the Head of HR spends most of her time counting the swear-jar proceeds. On some days the takings are higher than client revenues. The largest contributions are from the Diversity Department which consists of ten white males in their mid-thirties. For the journalists, they are over at the bar looking like clones of one another and harassing the female serving staff.

To be fair, HR does more than manage the swear jar. They organised the teambuilding event, which some of the journalists here may have covered. That’s the one where three employees ended up in hospital after the trust exercise explanation went on for too long and the catchers had switched to catching up on their social media instead of catching their partners. One employee took the company to court after being caught a little too firmly by a male member of staff and was told by Chad in Diversity not to be “such a girl about it”.

HR cooperates with Health & Safety to focus on employee well-being and set up a running club, which I joined and attended once. They meet in the foyer, following health and safety instructions to use the lifts from each floor to avoid a nasty pile-up on the stairs. By the time everyone has travelled down four at a time and congregated in the foyer, there is only enough time to run around the block. They barely break into a sweat, apart from Dick, the CEO, who insists on eating a burrito with extra chilli washed down with two energy drinks before running. He then signs it all off on expenses.

There is a big gap between the salary of a typist and that of our CEO and between my current salary as Head of Treasury. I stayed for the money in this last role. I still have no idea what a Head of Treasury does, and neither does anyone else in the department, but I have completed all levels on every video game downloaded for me by the Cyber Security Department to get through the days.

I sent my notice letter via my contacts in the Legal Department this time, referring to the abuse of GDPR in the company. That did the job. I am more than ready to leave and finally have the means to do so. I got a huge bonus for the money-saving initiative I pitched to the Board last month. I did a presentation on potential savings if we cut exotic fruits from our healthy snack offering to employees. By just offering them apples and oranges and removing berries we could save fifty pounds per month. It was a ploy to get fired for incompetence, but the men at the top rewarded me. I am getting out before I get promoted.

I’ve been told the grass won’t be greener elsewhere, but Solar Heat and Information Technology can stick their job where the sun doesn’t shine. It has been hell, and I feel sorry for those of you who haven’t moved on. I am also amazed that the entire Marketing, HR and IT Teams haven’t been fired by now, but that would require some decision-making from the Management Team. That’s them at the back there, trying to drink the bar dry while their employees are distracted by a soon-to-be former employee dragging their company through the mud. Let’s see what spin Marketing puts on this, whether you journalists have all accidentally been put on the payroll and if any of us have a chance of getting out of the electronic doors this evening.

I’m sorry for not “trimming the fat” in my speech. I hope the journalists could get enough “leverage” out of that and that I dangled enough “low hanging fruit”. If not, you can always “take this offline” and “circle back” to our Press Relations or speak to the CEO. It could be a “game-changer”.

I’ll leave this trophy here – you can use it again, but I’ll take the cheap bubbly.

If anyone wants to keep in touch, I am on LinkedIn.

Claire lives in Austria. Escaping back to her mother tongue through her fiction, she has stories published or upcoming in Reflex Fiction, Funny Pearls, Fudoki Magazine, Blinkpot and Grindstone Literary among others. She won Shooter Flash Monthly in January and is currently working on her first novel. Claire tweets now and then @SchonClaire.