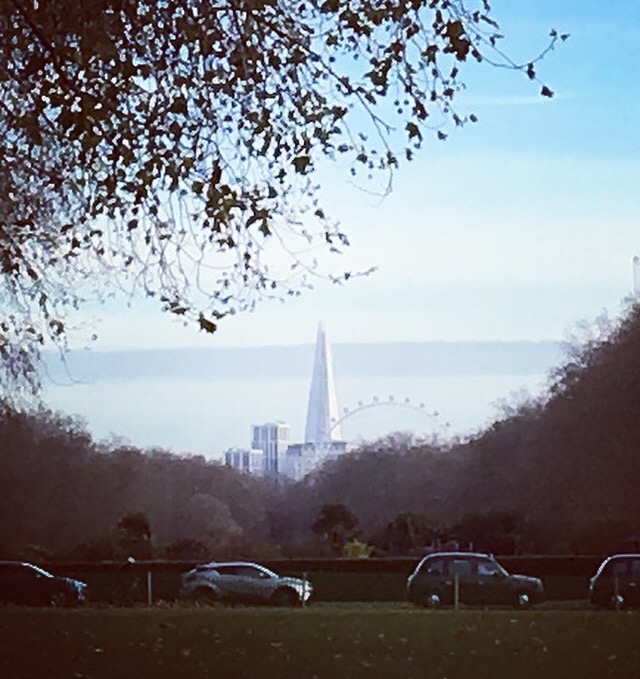 I find it distracting when double-decker buses, Mount Everest and other large objects, are used to illustrate measurement. I don’t want to be told that the Shard, at 309.6 metres, is 71 buses tall. I miss the rest of what’s been written. I’m too busy feeling sorry for the little old lady waiting for her Camberwell bus which is never going to come because it’s been seized and thrown on top of 70 others next to a pointy London landmark for colourful comparative purposes.

While googling the other day, I disappeared down a rabbit hole and came up, all at sea, in the Mariana Trench. It’s 11,034 metres deep (that’s one and a bit Mount Everests, but I’ll try to stay focused). There are some interesting creatures down there. You’ll be familiar with the Trench’s poster child, the anglerfish. It’s the one with the dangly light for attracting prey and the teeth which confirm a dearth of deep-sea cosmetic dentistry. It looks properly carnivorous although, to be strictly accurate, since the only available nourishment is marine in nature, I suppose it’s pescatarian. That makes it sound a charming creature, tussling with its social conscience en route to vegetarianism. The reality is more of a ravenous, sentient Anglepoise lamp.

A less famous resident is the snailfish (28cm or two cigars long) about which, by firmly blocking out the image of one being smoked by an elderly gentleman in his club, I managed to read enough to retain two further facts: The first is that its flesh is so translucent that its liver may be seen from the outside. The evolutionary benefits of this are not obvious as, God knows, it seems dangerous enough down there without flaunting one’s inner savoury snacks. Its other claim to fame is that it can withstand the enormous pressure which comes with living so far down under all that water. Apparently, it’s the equivalent of 1,600 elephants standing on this small fish’s head and that, I’m afraid, was where the article lost its reader.

I’m picturing a scientist with a clipboard standing on a dockside and counting elephants onto a cruise ship bound for the Mariana Islands. At their destination, they line up in their trunks in single file to jump overboard. The first elephant to reach the trench floor lands on a snailfish who is startled by the intrusion but confident he can take the pressure. ‘Bring it on!’ he shouts, and more elephants descend, each manoeuvring itself onto the head of the one below, until 1,600 are balanced in a swaying pole of pachyderms. The snailfish flexes his fins, ‘Ta-dah!’ he boasts through a mouthful of sand, ‘No problemo.’ And, ordinarily, it wouldn’t have been. If only elephant number 1,601 in the dockside queue hadn’t decided that the scientist’s maximum number was probably a bit arbitrary and that one more wouldn’t make much difference. If he hadn’t stowed away on board behind the lifeboats and then, desperate to be included, sprinted across the deck, vaulted the railing, and landed on top of elephant 1,600. And that was that. It was sayonara snailfish. He expired, flattened at the base, and it dawned on the elephants as they exploded one by one, from the bottom of the pile to the top, like a string of large leathery firecrackers, that they too were not designed for this kind of pressure.

Not one of the 1,600 survived, but Elephant 1,601, who scrambled for the ship’s ladder as the first dull thuds were heard far beneath the waves, now sits, dripping, on a barstool in the empty cocktail lounge, toying moodily with a glass of Scotch and a couple of peanuts, knowing he’s now an elephant with a dark secret.

And the only winner in this scenario? Our friend, the anglerfish, who, having viewed the entire spectacle with its handy spotlight, thinks, ‘Who am I kidding with all this ‘I only eat fish’ nonsense?’ and gets stuck in to the all-you-can-eat elephant buffet.

See what I mean? It’s distracting.