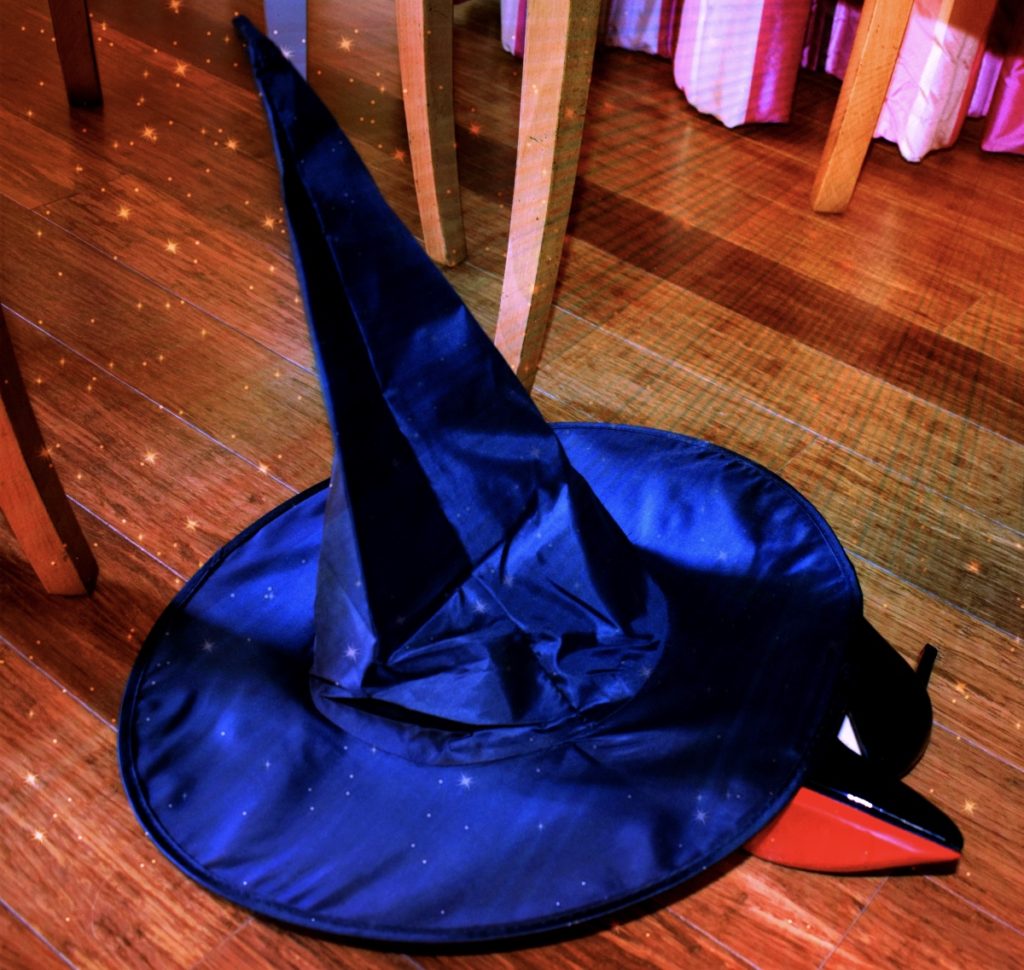 Flavia was a woman of many appetites, all of them suppressed. She had been modelling since she was fourteen. At sixteen she had been the face of an international brand of teen cosmetics, at eighteen she had been on the cover of Vogue, and by the time she was twenty, she had appeared in all the major fashion magazines. At twenty-six she was still in demand for the catwalk shows in Milan, Paris, London and New York, she was ‘the muse’ of a fêted Italian designer and was making a small fortune from her own fragrance, named ‘Flavia’. She owned apartments in New York and Paris and stayed in a suite at The Connaught whenever she was in London. She was beautiful, rich and thin. Very thin. But Flavia had had enough of the self-discipline required to maintain it all.

Flavia rarely ate (for obvious reasons), barely drank because it makes your face puffy, never snorted coke because it destroys your septum and makes your eyes blood-shot, and didn’t smoke because it ruins the skin. She slept eight hours a night, did yoga daily and a cardio work-out with a trainer every other day. She didn’t have a boyfriend because all the travelling and long hours were not conducive to a relationship.

So, despite all the parties, the fascinating celebrities, the sumptuous clothes, the exquisite interiors, Flavia was dissatisfied. She was tired of eating tofu and steamed spinach, she was tired of drinking sparkling water, and she was tired of going to sleep at ten p.m. every night on her own.

And so, when the photographer’s assistant, a new boy from somewhere out West, winked at her and his hand lingered just a few seconds too long on the small of her back during the Gucci shoot in New York, she decided to invite him home for dinner. But first she made a few not so discreet enquiries about him. He was very good-looking with his tawny skin and dark eyes. Stefano, the hair stylist, said that he had heard that the New Boy was crashing on someone’s sofa till he was more established in New York and could afford his own place. And he definitely wasn’t gay. Stefano knew this for a fact as his advances had been summarily rejected. In fact, Stefano said, The New Boy was rumoured to be a bit of a pest with the models. Two had complained that he had been overly familiar with them and a girl from Louisiana, very young and new to the job, had been found sobbing in the lavatories. Apparently, the New Boy had suggested a private shoot with her so she could practise her poses and he could practise on her. She had had to fight him off.

‘Perfect,’ Flavia said, as Jolene, the make-up artist, glued metallic stars to her cheeks. ‘I’ll invite him for dinner.’

‘Are you sure?’ Jolene asked, ‘He sounds like a handful.’

‘Don’t smile, the stars will peel off,’ Jolene said. ‘What you gonna cook?’ She applied a gold star to Flavia’s perfectly defined cheekbone with a fine-tipped brush.

The fact was that Flavia had never cooked anything. She owned four hundred and eighty-two recipe books but she had never prepared a single dish from any of them. She just read them in bed at night. Flavia could tell you how to make a butternut soufflé, or a salt-baked seabass, or steamed samphire with toasted hazelnuts, or clafoutis with poached plums. And she couldn’t walk past a bookshop without buying a new cookbook. But she had never cooked anything. A personal food delivery service brought her tiny tasteless vegetable-based meals every day and, as a treat once a week, a fillet steak the size of a ping-pong ball.

The New Boy agreed to dinner at Flavia’s apartment that Saturday evening. His name was Kyle and he was from Ohio.

Jolene had been right about Guido’s. Flavia was staggered by the choices: home-made egg linguini light as silken threads, pungent white truffles, burgundy-coloured hams from Spain, liquid gold olive oils shimmering in their bottles, fuzzy yellow peaches nestling in straw like little baby bottoms, tomatoes so sweet and red that you could smell their fragrance at the doorway. The meat counter made her feel positively weak. The cuts of beef glittered like rubies under the glass.

When the New Boy arrived, Flavia opened the door wearing a turquoise Dior silk kimono dress and a pair of Prada ballet pumps. She was six foot in her bare feet and the New Boy, although tall, might have felt a bit dwarfed had she worn her Louboutin stilettos. She handed him a glass of Cristal right away. She reasoned that, if she was going to break her no-alcohol rule, she might as well drink the finest. The New Boy followed her into the apartment – all low leather sofas, Oriental rugs and modernist paintings – and then into the kitchen where he was aroused by the savoury aroma of sizzling meat. A tarte tatin cooled on the counter.

It was true. All those years of studying her cookery books had paid off. They sat down to fat spears of asparagus drenched in lemon juice and butter, followed by entrecôte of beef, dauphinoise potatoes, and tender-stem broccoli with toasted almonds. Pudding was the tarte tatin with clotted cream. They finished the champagne.

Flavia had surprised herself with how heartily she had eaten. In fact, she had found herself mopping up the bloody juices on Kyle’s plate with her fingers. From there it wasn’t an awfully big step to nibbling on Kyle’s fingers and then to sweeping the dishes off the table and pushing him onto it. It wasn’t the most comfortable surface but, once she had straddled Kyle, the whole experience had been just as satisfying for her as the meal had been. She did end up with a bit of asparagus stuck to her knee and Kyle’s chest was completely smothered in beef gravy, but it was worth it.

‘Yummy,’ she said, extracting a bit of broccoli from his hair and popping it into her mouth.

But before he could finish telling Flavia how surprised he was at what she could do – rather better than even she had expected she could do it – she rammed her fingers into the clotted cream she had served with the tarte tatin and slipped them between his lips. They were very red lips, like fat juicy cherries, so she covered them with her own. He tasted delicious. Not like cherries, but like beef entrecôte and the dauphinoise potatoes. His chest was delicious too. Flavia was particularly delighted to discover a bit of almond in his belly button. How brown and firm his flesh was, how milky and sweet his throat, the inside of his wrists. What a glorious feast for all the senses.

The following week Flavia was posing for the Versace swimsuit shoot. Jolene knelt to dust her legs with bronzing powder as Flavia towered over her in a $2000 bikini hand-embroidered with silver thread.
‘Darling, I don’t wanna be rude,’ Jolene whispered, ‘But your belly is sticking out a bit. Do you have IBS?’ And then, raising her eyebrows, ‘You’re not pregnant, are you?’

‘God, no,’ Flavia laughed. ‘I’ve just been overdoing it a bit on the red meat. I had a craving, but I’ve satisfied it and I’m back on track.’

‘Talking of cravings’ Jolene said, ‘How was the date with that new assistant, Kyle?’

‘He never showed up,’ Flavia said. ‘I heard he went back to Ohio.’

‘Probably because that little model he molested wants to press charges,’ Jolene said. ‘What a pig. But he was very cute.’

‘Yes,’ Flavia agreed, striding towards the lights in her eight-inch Versace platform sandals, ‘He was absolutely delicious.’

Philippa Hall is co-editor of funnypearls.com