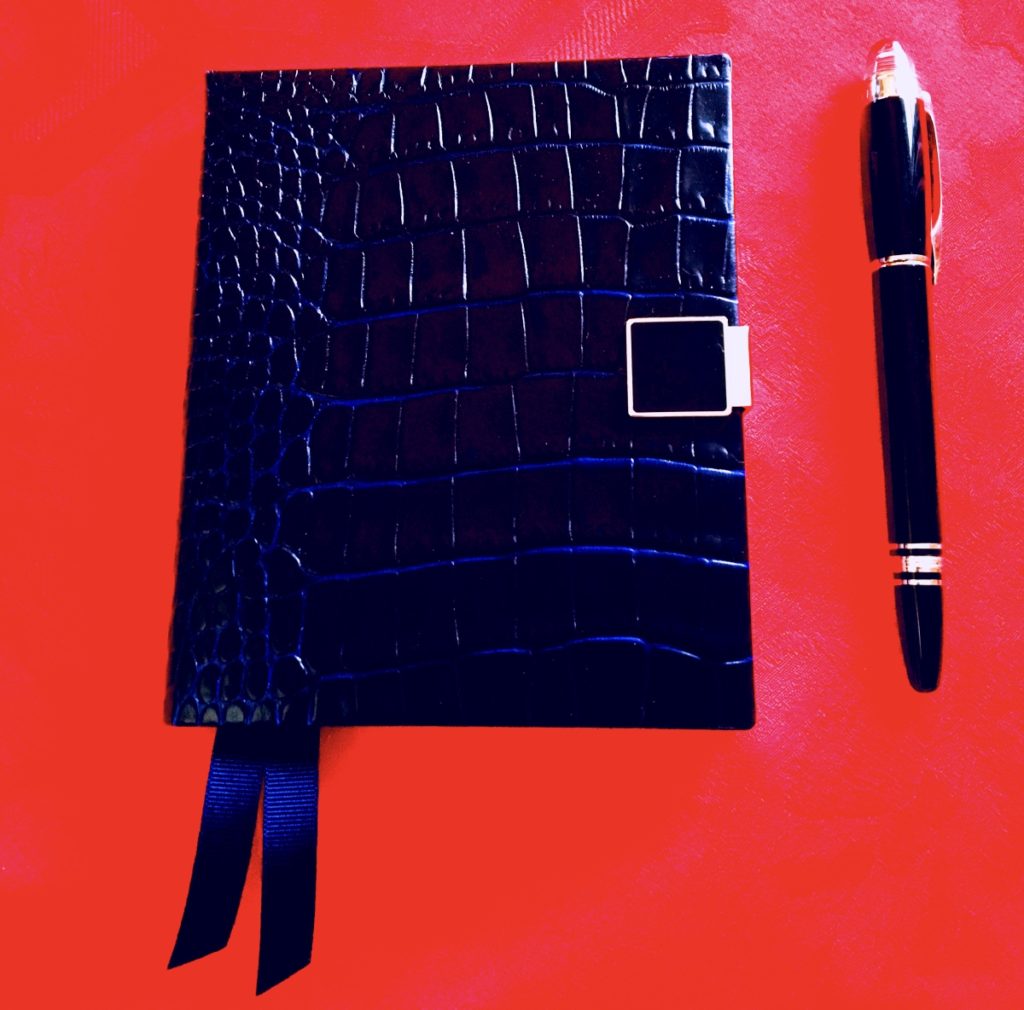 Funny Pearls asked our fabulous competition winners if they would share with our readers what inspired their stories and how they developed their ideas.

Here’s what they told us:

The idea for Mementos was spawned when I found the body of a dead hedgehog in the garden and, macabre as it sounds, it struck me as a great opening for a short story.

My sister and her young children were staying with us at the time and neither of us wanted our children to discover the hedgehog, so we began discussing best methods of a speedy disposal (too cold to dig). We dismissed the bin and my sister jokingly suggested sending the hedgehog to my enemies.. To which I replied ‘or my friends’.

I have always liked dark humour and a few weeks after the incident, my protagonist emerged with all her delusions. 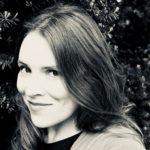 Kate Felix, author of
MADAME AND YVES IN THE GARDEN OF DARKNESS

Every year since I was born, I have been made to attend a large, recurring craft sale in Toronto with my mom. It’s become a stereotypical family tradition; the kind that starts with you being dragged out to something as a child and hating every drawn-out adulty minute of the whole fiasco. Then you get a bit older and you attempt a rebellion. You will NOT go this year, NOBODY can make you! Then you see the small hurt in your mom’s eyes as she says, “Ok. Well it’s your decision, hon. You do what you think is best.” But you are still really a kid and you don’t have the actual bravery to say no to your mom unless it’s in the context of a legitimate act of defiance. And so you go. Year after year after year. Until you are 42.

So now I am 42 I have come to realize that I will have to drive my mom to that bloody craft show for the rest of her life (she’s 72 now and nervous about driving in the city).

Even if she dies, I will probably still go to the show in some complex and strange form of mourning. That damn place has become a part of us. If we don’t go, it will be like ceasing to brush our teeth. It will mean our lives have gone solidly off the rails.

Mom is in her element at the craft show. She’s buddies with all the artisans who admire her loud-mouth spunk. She buys hand-woven orange scarves, Christmas tree decorations made from old car parts, and rhinestone leopards in tutus that have been fashioned into clip-on earrings. I follow her around like a dour shadow and die a thousand deaths in my soul as the flounces and hollers and postures and does all that bad stuff moms do that make adult children act like bitter teenagers all over again.

But here is the upside (apart from the horrible scratchy-wool mittens I was able to purchase for a hated colleague for the office secret santa). Being a denizen of the artisan aisles for these past 42 years has allowed me to write, with authenticity, about the darker side of craft shows.

I thought of the concept for “Madame and Yves” while I was pacing the aisles of last year’s sale.

I was thinking of what thoughts that must drift through the artists’ minds as they sit day after day and stare into the sea of their potential patrons. Do they, like all artists, feel a certain bitterness at having to make their creations marketable to the masses? Do they participate in crafty intrigue and spread malicious gossip across their partitioned aisles? Do they make out with each-other in the backs of their Subaru wagons in the parking lot after the show? Do they question their place in that vicious crochet-dog-eat-soapstone-dog world? But of course.

So while mom was off marauding, I chatted with some of the artisans. They talked to me about their lives on the craft show circuit. I listened to how they interacted with their customers and one another and I started to imagine the story.

In recent years, some of the artisans have become more edgy. The white haired grannies with their tea cozies and baby sweaters have given way to some more ‘alternative’ characters.

Last year, I found myself talking to a very ‘in-your-face’ looking woman who was selling hand printed tea pots with pictures of Queen Elizabeth on them. I felt like her public face didn’t really jive with her wares but when I looked closer the flowery cursive script beside the Queen, I realized it said “Eat shit and die.” So basically I fell in love with that woman right then and there and she became the inspiration for Mandy Hagopian.

Most of what I write features strong female protagonists who, when pressed, could kick some serious ass in a street fight. I like to write about women who go after what they want and are rough around the edges, and in my stories, I like these women to win. These women have an answer for everything and blast through their lives like sticks of dynamite. They are everything I think I could be were I not a bitter shadow slinking after my flashy mother as she tries on felt hats.

So, in effect Mandy Hagopian is my hero. Also Mandy is my mom. Except less personally embarrassing to be with since we have no real history.

R. Yves Roche is based on what I consider to be a Canadian craft show archetype. The somewhat edgy French Canadian guy with a flare for up-cycling. Go to any craft show in Canada. I’m telling you, he will be there. He is a perfect foil for Mandy with his shyness and his accidental cool.

But what I love most about Mandy and Yves are their mile high egos trapped inside a cage of personal limitations. In the final analysis, both characters think they are the cat’s ass. And not. Just like me. And everyone.

Being a filmmaker, I have started transforming this story in to a script. It has a sort of Ghost World/graphic novel feel and I think it could make a good ‘Nerd-Superhero’ short.

And one last thing. 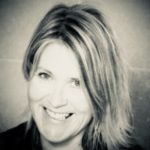 Michele Sheldon, author of
MARLON BRANDO ON MY BREADBOARD

Quite a few real life events inspired the story.

My sister did dump her cat on us after several visits to the hospital because of her son’s allergic reaction to cat hair. I’ve always loved animals and have had lots of pets over the years but for some reason, neither I, nor my partner were taken with the cat. I’d never experienced not liking a pet before. It was a very uncomfortable feeling. He did go missing while we were on holiday and had been spotted hanging around with a fox cub. The house was infested with fleas when we returned. We all get on along fine now and the kids adore him.

I’d always had a crush on Marlon Brando when I was growing up. He represents all the screen idols of that era who seemed untouchable, so different from today’s stars when everyone can be a famous, even if you’re a cat using toilet roll. It could have been Paul Newman or Robert Redford appearing on the breadboard but Brando had such memorable lines in films like The Godfather, Apocalypse Now and On The Waterfront and, in real life, came out with some great quotes, especially the one about never confusing the size of your paycheck with the size of your talent.

Why did he appear on a breadboard?

He could have appeared on anything, I suppose; my friend once saw Timothy Spall appear in a burning log. Using something relatively small and mobile meant Stella could snuggle up to a wiser and gentler Brando beyond the grave during the breakdown in her and Nick’s relationship.

Thank you Rebecca, Kate and Michele for sharing this with us!