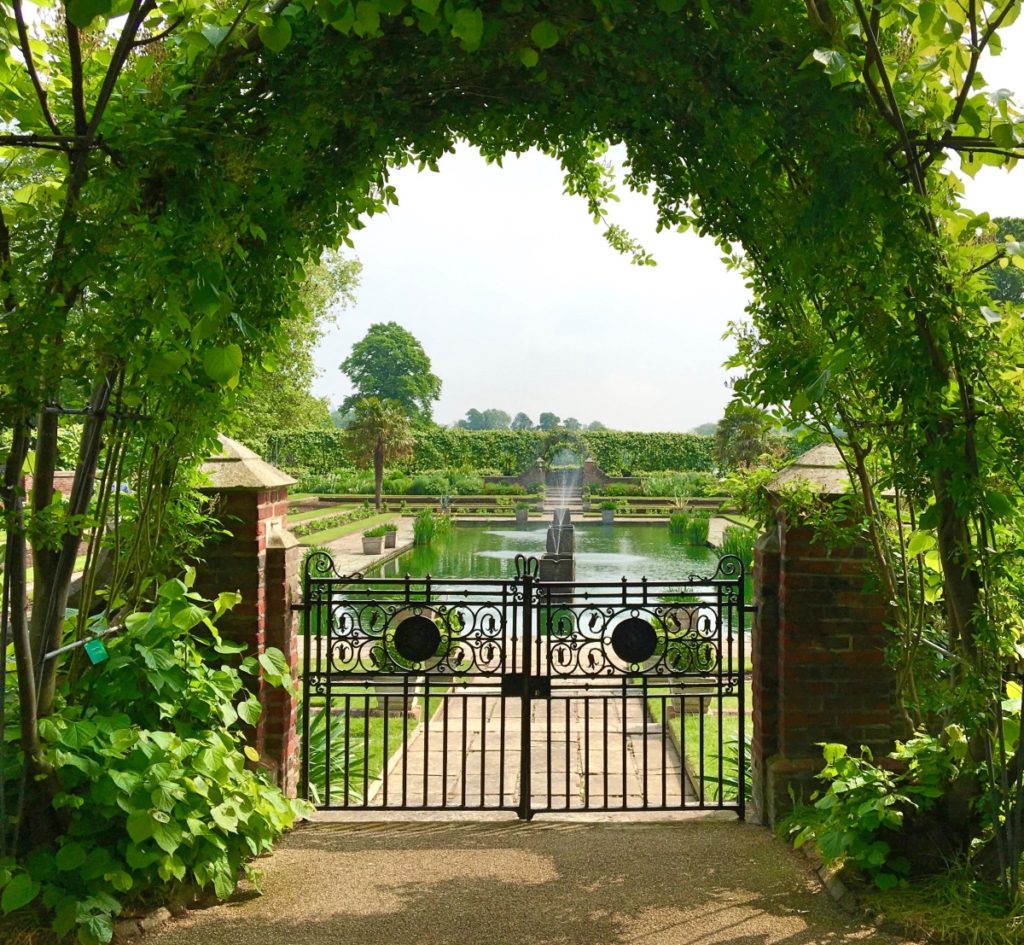 They’re back. It’s the sound I hear first: nails on scalp and fast rhythmic scratching. The scratching is catching. I feel the reflex motion of my own hand reaching for the zone between my 23-year-old tattoo and my almost 43-year-old birthmark, where my hair meets my neck. And I look at son number 2, brown feet on kitchen tiles and lithe body in Lycra pants, his elbow darting up and down above his head. To my left, our girl, long hair stuck to one cheek with honey from a breakfast bagel, is scratching above a dangling hair clip, a knife still in the itch hand, wiping the buttery glaze and crumbs on her sun-bleached hair.

‘And son number 1 too?’ I wonder, fixatedly separating sections of dense hair with a crazed inspection of follicles buried in the paper white scalp.

It’s strange how frantic you can be when hoping not to find something. It’s the same energy as when you hope to find something, but your brain is happier to lie to you, ‘No, there are none. They’re definitely gone. Not an egg. Nothing.’ But comb in hand, the evidence: tiny faun-coloured creatures gripping the base of the metal teeth.

Something murmurs deep in my stomach. Another job. Another responsibility. Thousands of tiny responsibilities all over four human heads, which includes mine. A furious mental calculator starts totting up pharmacy receipts for multiple mousses promising ‘ONCE!’ from behind the counter in that way that makes you believe. But it’s already been THRICE! Damn those pennies spent. And those minutes. Actually, those hours.

Shortly after breakfast we assume the position: I stand grumpily looking over son number 2’s head like a large drone on tendrils, roughly dragging the comb through matted hair. He screeches at the place just above the ear – the head equivalent of a shin with no flesh covering or padding, just nerves and bone and nit-ridden follicles.

‘What a way to begin a summer a holiday day,’ I think, lips pursed and teeth clenched. It’s the responsibility that overwhelms me. It’s the expression on my Spanish friend’s face before we passed our little passengers over the Brexit divide into the Basque country.

Her whole family were infested after our visit. It’s not that it’s life threatening, it’s just another thing to deal with, another little nitty nag in the back of my head, along with over-sized electricity bills and slightly too difficult maths homework and visits to the dentist. There are more exciting things to be done.

I look out onto the grass – almost the colour of the nits after months of no rain. The grass. That’s a better idea. I grab the speaker in one hand and make a dash for the door.

So we sit in a line on the grass. I’m in a bikini. Son 2 in his pants. Our girl totally naked and son 1 in the Hawaiian shirt he’s worn every day this summer. I put my hands on the soft skin of son 2’s shoulders and set to work with the spray-in conditioner, disregarding everything else I’d rather be doing with them that day. My phone is I don’t know where. I work the spray-in conditioner into son 2’s head, giving him a complimentary head massage at the same time. All the way down the neck. I can feel his body relax, and slowly the comb delves into root zone, pulling out these funny little ancient creatures, as old as time, which I wipe on the grass. We talk idly and our girl fiddles with my hair from behind me, tugging gently on it with her sticky comb.

After 20 minutes I am almost totally, positively, the most sure I’ve ever been that son 2 is nit free. So he sidles off singing ‘DAYYYOHHH DAYYYOHH Daylight come and I wanna go home!’, stuffing a handful of gummy bears into his mouth.

I start on son 1, who is quietly plucking bits of grass and nibbling on the juicy root end. The comb comes out loaded with nits. So I breathe in and then out, stroking his thick hair, wondering at it and where it came from. It’s so much thicker than my own. This was our first 3kg baby, and now look at this mass of cells. I stroke blades of dry grass off his shoulder.

‘Mummy there’s this girl at school who I like. And why I like her is because she likes dogs, like I do,’ he says. I wonder if he’d have told me that if we hadn’t been sitting here like chimps, preening and cleaning.

I’m getting a rhythm going with the comb and the hair separations and I realize, as I sometimes do during routine manual jobs like podding broad beans, or picking peas, or pulling weed from a pond, that I’ve been lost in the job for over an hour. I’ve had full attention to the task and our talk, and the inimitable conversation with our children that we can so often take for granted. The conversation that in a decade, five years, maybe only a year, will already be different from how it is today.

I squint into the sunlight, just breaking over the red tiled roof of our house, as the comb slides upwards through the hair in my hands. Our flesh has been stuck together in our seated human chain, our breath on each other’s backs, our hands raking through hair, comb wiped all over the grass distributing nit corpses to the loam where they belong. Where we will all be one day. And I feel a sudden prickle of emotion in the end of my nose. There is no one in this world who I could be seated with in this way: breath to back, calves to thighs, clammy hands to scalps. And in ten years there will be no one left who I can do this with.

I look down at the comb and the grass and up at the sky, and I feel grateful for this stopped moment in time, somehow knowing that, as we go blinking into the afternoon sun of post children years, it’ll be these tiny moments that we’ll hold dearest, with no photographs to show for them. 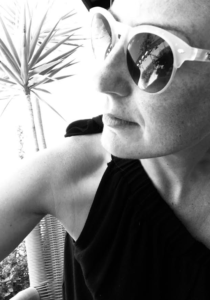 Lucy Lyon is a film maker, photographer, and occasional writer. Founder of Lion’s Tail Films. lionstailfilms.com  Mother of 3 in constant search of stories, situations, moments that paint a picture of what it is to be human.