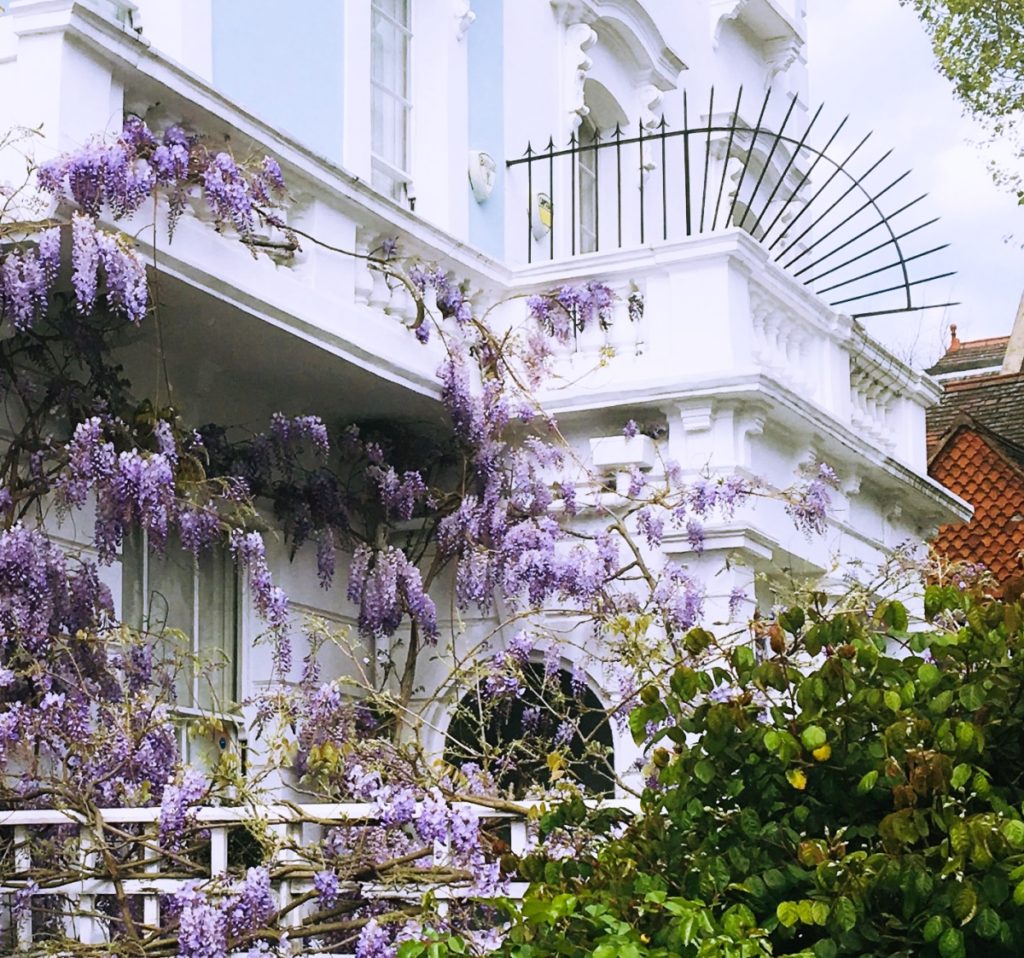 Following the parent-teacher meeting on February 2nd and your subsequent correspondence, I am writing in haste to clarify what is clearly a misunderstanding.

I cannot deny that I was, at first, somewhat bewildered at your suggestion that Celeste repeat a year of school. However, having had some time to reflect upon your proposal, as you so kindly recommended I do, I now believe I am in a position to explain what may lie behind Celeste’s ‘consistently poor performance’ and ‘emerging emotional instability’.

Celeste has, from a young age, in addition to her considerable academic flair, shown signs of artistic talent to a degree that frankly baffled her father and me, both of us being more conventionally academically minded. We could only look on in awe as Celeste took to her piano lessons and threw herself into recitals, demonstrating the sort of talent that just is and cannot be learned. We always regarded these talents as gifts, however, as a result of my reflections, I have now come to see the situation in a different light, and am no longer completely without sympathy for your more traditional viewpoint.

The artist’s mind is impenetrable to mere mortals (amongst whom, perhaps too modestly, I count myself). Having to choose, every day, between focusing on her artistic vs. her academic side has put a strain on Celeste, of that there can be no doubt. It doesn’t help that she also excels at both hockey and netball, achievements of which I’m sure you are aware.

Standing on the verge of adulthood and being forced to prioritise one talent in favour of the others, Celeste is struggling to express the unavoidable feelings that such dilemmas impose on a young person. Even I have to admit that the reason Celeste may occasionally have’ lashed out’ at school while also appearing to be ‘underperforming’ is the consequence of the heavy burden that this predicament presents. Having read a fair amount of psychology literature recently, I fear what Celeste may be doing is actively muting certain talents in order to ease the choice. It is also important to remember that Celeste has always been a good soul who is uncomfortable seeing her peers fall behind. It’s a paradox isn’t’ it, that a girl this gifted should be so lacking in competitive spirit?

What appears, on the surface, to be incapability is, I now understand, the reverse. Celeste ‘performs poorly’ as you so succinctly phrase it, because she is in fact ahead of her peers and subconsciously suppresses her advantages in order to conform. I feel tearful even thinking of the strain such efforts must have put on her young soul.

On this basis, I suggest the following: Rather than taking time out for ‘extra study’ and restarting the lower sixth form in the autumn, Celeste should be moved directly into the upper sixth immediately. This way, she will not be forced to hold herself back in order for others to keep up and any ‘behavioural issues’ should be easily smoothed out as a result of her being free of these frustrations.

The Christmas Card (they don’t come any worse)