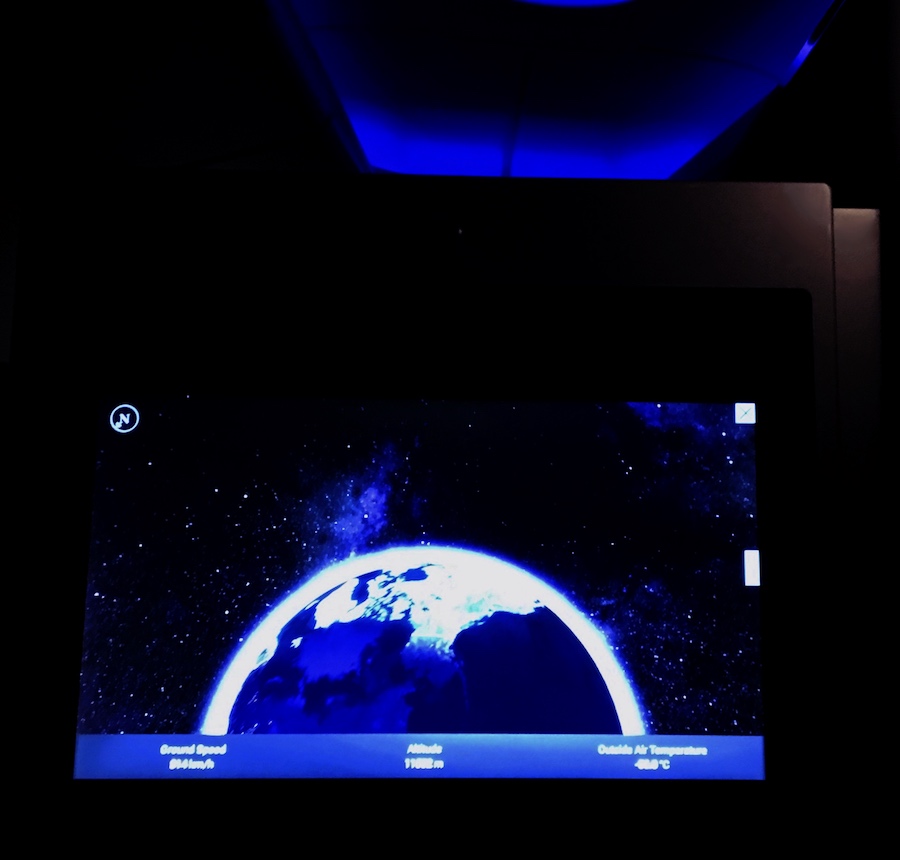 It was that godforsaken hour when right-minded folk are asleep. Not my mind. It had endured twenty-four hours of bodies squeezed together as we humped ourselves across the globe. Now it flirted with the time zone like a floozy.

I envied himself as he lay beside me in full snore – the way he could slip into sleep. Herself took after her father, could sleep on a plank. She was lying soundly with a ted gripped under each arm in the low bed nearby. Her auburn hair was damp with sweat and there were the makings of a heat rash on her pale cheeks. She wasn’t built for this climate.

The tip-tap began like an echo from the jungle. What the hell was it? My mind, in full flow, remembered the story I’d read to my daughter before she drifted off. Mog, the cat who was scared of the dark. Mog had dreamt that a monster, ‘Mouse-Dog-Bird’, was chasing him. Maybe Judith Kerr, the author, had seen one at crazy o’clock on her holidays. No adult would believe her, so she wrote a children’s story to warn them. They’d believe her.

I believed her. The bloody thing was outside, leaping between the trees and the roof of our chalet, as it shouted ‘Kak, Kak’. Shit. It was humming in harmony with our air conditioning. Was ‘Aliens’ based on a true story? Were Sigourney Weaver and her road show about to land on top of us?

I realised what the monster was when the taps turned to full. Rain in this place was not rain at home. There was no ‘maybe it will, maybe it won’t – bring a coat just in case’. Rain here was someone turning on a power shower, then heading off to make a cuppa, and rummaging for ten minutes in the back of the cupboard for those nice chocolate digestives that are brilliant for dunking.

Curse you Google. The plethora of facts I’d learnt were back to haunt me.

The Shangri-La Villingili Resort & Spa has a mound on its golf course 16 feet above sea level. When guests tee off at the fifth hole, they’ve scaled the highest point in the one thousand, one hundred and ninety islands that make up the archipelago of the Maldives.

We were nowhere near The Shangri-La. Our island had no fancy mounds, not even a hillock. There wasn’t a hope of sleep with the facts flooding my mind.

Scientists have speculated that the entire region could be underwater in less than one hundred years due to the effects of global warming.

Had their prediction arrived already? I couldn’t believe, we were finally on time for something.

Flood waters can rise to over 30 feet. Flash floods can sweep cars away with only two feet of water.

There were no cars. Can golf buggies float? The Nemo reef that surrounded the island was stunning, but was it worth drowning over? No matter, for we’d soon be swimming with the fishes.

I racked my tortured brain for something useful.

A man was rescued after travelling seven miles out to sea on a lilo.

Thank God. I’d packed the lilos. Why were we lying low at this hour with the flood water rising? I’d better get up and check the level outside, in case I would have to wake farticus to help inflate our rafts. At last, a use for all his wind.

I switched on the porch light and stepped out to face the tsunami. A wave of wet heat wrapped itself around me like a welcome blanket. The air smelt of the Tropical Ravine in the Botanic Gardens back home. I inhaled the scent of exotic plants deep into my lungs. God, it felt good.

The rain clattered onto the corrugated roof, drowning out the sound of the ocean. I watched it steer into the corrugations and pour out in a waterfall in front of the porch. The sand beneath drank it up. This place was used to this. It was I who needed to adjust.

The shower coming off our porch roof drew me in. It’d be a sin to waste all that warm water. My inner child wanted to dance and splash in the big puddles further down the path. My inner mother held tight with a ‘tut’. Lumps of coral sand would be a bitch to wash off legs. We had to keep the place clean for the cleaner. Couldn’t have him thinking we were hallions. Besides, I’d scare the bejaysus out of our Asian neighbours if they looked out and saw me, a semi-naked ghost, having a conniption fit in the downpour.

I compromised with myself by standing at the edge of the torrent and letting the shower from the roof caress my legs. I stretched out my arms, felt the charge of energy as it trickled through my fingers.

The water soon worked its magic. My mind began to slow. I knew I would go into complete shutdown, if I didn’t recharge soon. I slipped into bed, and let the sound of the monsoon sweep me away.

Bennett writes about the shenanigans of her family, and other creatures.  Sometimes she rants.  She was a finalist in seven poetry competitions in the past two years, including North West Words (twice), The Percy French, Bailieborough, and The Bangor Literary Journal. She has won The Leitrim Guardian Literary Award for poetry twice.  Bennett is a Professional Member of the Irish Writers Centre, and is working on her first anthology.