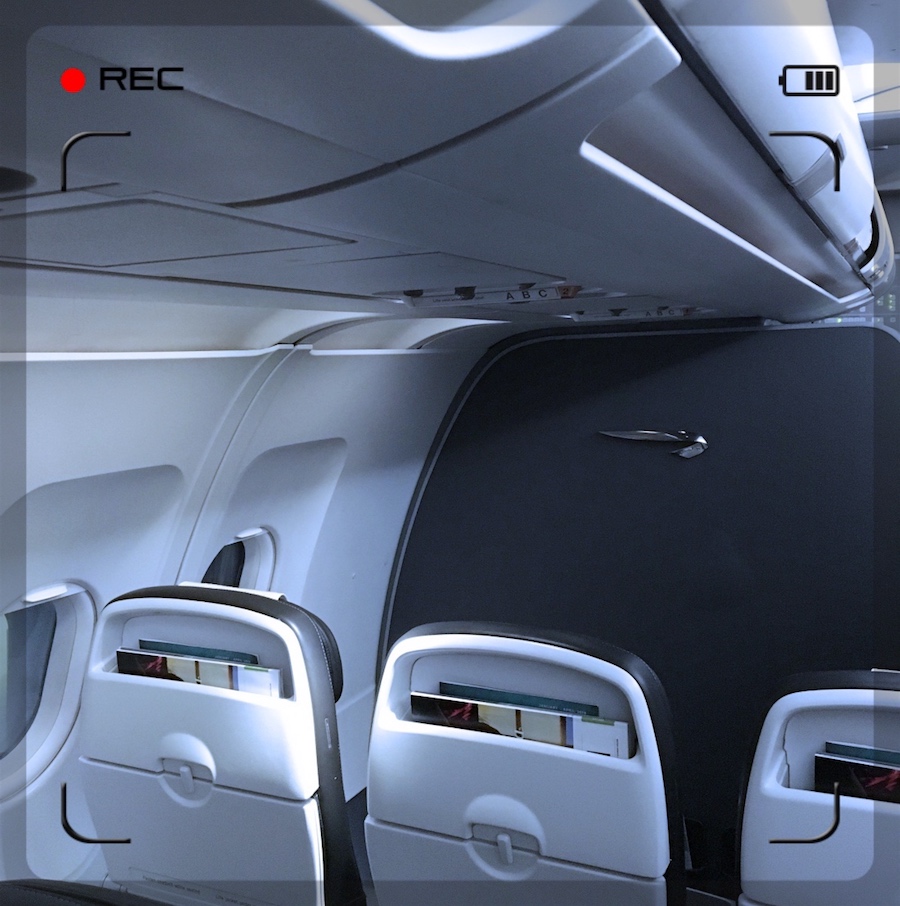 How did I end up here? Well, it’s not a long story, Doctor, if you’ve got the time.

I’ve never been a good flyer – all that turbulence and re-circulated air – but these days that’s the least of it. There’s that palaver in the airport, body scanners, no liquids, taking your shoes off – it just makes you think what could happen, doesn’t it? And those safety briefings! I tell you, if one of those little masks dropped down, you’d need more than oxygen to revive me.

Anyway, there I was, business class of course, watching all the other passengers getting on the plane and checking they hadn’t overdone the hand luggage allowance – some people are very selfish like that – and I spotted this woman. I don’t know what it was about her – she just looked a bit shifty and she had a huge bag. She was sitting two rows behind me and there was quite a fuss with her trying to get her bag into the overhead locker. The cabin crew – they call them that, now, you know, no more air stewards and stewardesses, don’t see the point myself – anyway, the cabin crew offered to put it somewhere else, but she was adamant it had to be within reach, right above her seat. She wouldn’t sit down until someone else had allowed their small perfectly acceptable cabin bag to be moved to make room for hers. I ask you.

Well, it made me wonder – what could be in the bag to make her cause such a commotion? I watched the cabin crew for signs of concern, but they’re trained not to show it, aren’t they? I tried to settle in – the free champagne helped – but I had to keep glancing back, just to make sure, and I got quite a crick in my neck. She knew I had my eye on her, though, so it was worth it.

About half an hour into the flight the turbulence started and we were told to stay in our seats. How hard is that to understand? The flashing seatbelt lights are a big enough clue, even if you miss the announcements. But the woman with the big bag kept getting up and checking that it was OK and the nice stewardess – sorry, it sounds so much better, don’t you think? – had to go and tell her to sit down, risking her own life and limb.

It was all making me very nervous and the man next to me seemed even more so – his hands were clenched white and he was muttering what sounded like a prayer. I said to him that letting someone like that on the plane was a bit rash. I think he might have misheard me, though, as he starting shouting ‘The plane’s going to crash!’ over and over and before you knew it the panic had spread and the whole plane was in uproar.

It took them ages to calm everyone down and the man told the stewardess – not such a nice girl, as it turned out – that it was me who’d started it and she gave me a right telling off. I told her it wasn’t me they should be worried about, it was the woman with the big bag and asked whether they knew what was in it and she as good as told me to mind my own business. The man next to me kept looking daggers at me through the rest of the flight and I could hear some of the other passengers muttering too. It wasn’t fair at all. It was only a two hour flight, but it felt much longer.

The plane finally landed without further incident and I was glad to get off. I won’t be flying that airline again in a hurry, that’s for sure. Well, they’ve said I’m not allowed to, but I wouldn’t have done anyway. Being treated like that when I was just being a concerned citizen. And I never did find out what was in that bag.

Oh, so how did I end up in your hospital? Baggage reclaim, that’s how. People are so selfish, standing right by the conveyor, so you have to fight your way through. Only the other passengers didn’t seem very keen to let me in. I saw my bag coming and I was sure someone was going to steal it, so I pushed a bit, but then someone shoved me from behind and I caught my sleeve in the conveyor. I was dragged quite a distance. I don’t know why everyone found it so funny. Yes, it’s only a sprained wrist, but it could have been much worse. I’ll probably sue.

So that’s the story, Doctor, and here I am. Now, about the mortality statistics here – they’re not that good, are they? What do you mean, ‘keep my voice down’? People have a right to know. Security? There’s really no need…