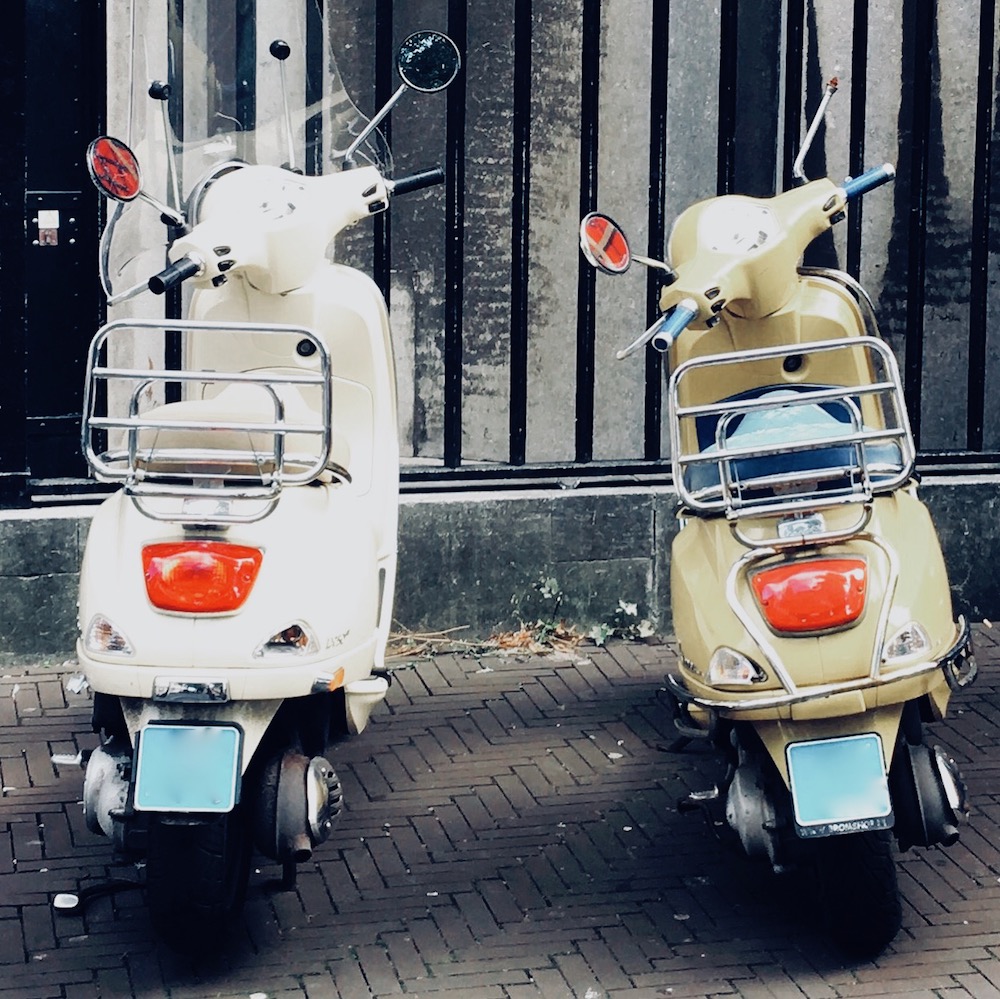 My bit of volunteering at the community centre between jobs has paid off. When I started, I only wanted to fill in time and do some networking. Now I’m a ‘valued colleague’ to Erica, the manager. Do I get paid for what I do? Don’t be silly. The sole remuneration on offer is Erica’s approval, and I only have that because of a strong-willed matriarch with a scraggy bun of hair. At the Winter Festival, I gave this astonishing woman what was left of our thank-you sweets, and as a result she persuaded her posse of lively mature ladies and game old boys to join the Over-50s Club.

So, one morning in December, I found myself in Erica’s office, interviewing the new recruits and entering their responses into an app on her iPad. My little gardening business is dormant for the winter, so I should have been grateful for an opportunity to make myself useful somewhere I don’t pay the central heating bill. However, I was annoyed at having to carry out yet another survey. Someone at our local council has a serious data addiction. Every other week we’re expected to ask people intimate questions about their diet or sex lives. Personally, I’d tell Big Brother at the Town Hall where to go, but most of our clients are aware that the centre’s funding depends on this kind of corporate nosiness, so the regulars give in to interrogation without struggle.

Education was the latest topic for bureaucratic snoopery. I had a feeling that our new recruits weren’t going to be pushovers, so I began with Mrs Scraggy Bun, hoping her mates would follow her lead. That’s when I found out that her given name is Barbara, although she’s known as Bub to everyone. Bub is nearly sixty, size fourteen, strong as an ox from a lifetime of cleaning other people’s houses and surprisingly tech-savvy.

As if she expected Erica’s iPad to run away, she held it in an iron grip and stabbed at it with her chubby fingers. Bub is always sharing pictures of her grandchildren and ordering items on Ebay, so I didn’t interfere. She read the questions before entering any responses and figured out what the survey was really about, which shows what a smart woman she is.

‘What’s wrong with that?’ I asked.

Bub said, ‘My big sister sat for the 11-Plus and it near enough broke up our family. That’s why my Mum was so against me taking it.’

I’d heard that families often couldn’t cope with the fallout from the examination that decided which eleven-year-olds went to Grammar Schools and which ended up at the dreaded Secondary Moderns. Many people never recovered from the loss of educational opportunities that failure brought.

‘I’m sorry to hear that, Bub,’ I said, ‘but I’m sure your sister has had a happy life anyway, in spite of failing.’

‘You’ve got it wrong,’ Bub shook her head, ‘Lizzie passed the 11-Plus. She went on to university and now she’s a head teacher up North. We only see each other a couple of times a year. You never met a more stressed, miserable woman in your life.’

‘If you’d just enter your responses, please, Bub,’ I said, as patiently as I could. I was in a hurry for her to finish because, unlike Erica, I do have a life beyond the Community Centre.

Bub assaulted the iPad in silence for a while before saying, ‘And look at poor Clive.’

Clive is Bub’s significant other. He used to work for the council, but he’s been retired for a couple of years, so we know he’s not one of the demon data gobblers. As far as I can see, he’s enjoying life to the full on a generous public service pension. I tried to keep the irritation out of my voice when I said, ‘There’s nothing wrong with your Clive.’

‘That’s what you think.’ Bub shook her head sadly. ‘Clive passed his 11-Plus, but his family couldn’t afford to send him to uni. He started with the council at sixteen, spent forty years doing more or less the same job and came out of it with a soul like a spreadsheet. He’s a sweetie, but you’ve no idea what it takes to stimulate him.’

‘I’d rather not know, Bub. Please finish the survey before I have to re-charge the iPad’s battery.’

She laughed. ‘Clive’s battery could do with recharging.’

When Bub had answered all the questions and we were waiting for my next victim, I said, ‘Bub, I’m so sorry you never got a chance to take the 11-Plus.’

‘Oh, I took it all right,’ she said. ‘Mum didn’t like the way Lizzie changed after she started at the Grammar. It was as if her family wasn’t good enough for her any more. But Dad stood up to Mum for once, because he thought I was entitled to my opportunity. So I did take the 11-Plus, and, what’s more, I passed. I refused to go to the Grammar, though.’

‘I never told my parents the reason,’ she said. ‘It was partly because of the way Lizzie behaved. I didn’t like her being snooty with me, any more than Mum did. But mostly, it was because of the socks.’

For a moment, I thought she’d said sex. ‘Didn’t you want to go to an all-girls school?’

‘Not sex,’ she said. ‘You’ve got a one-track mind, you have. No, it was socks. They had uniform socks at the Grammar – big white woolly knee-length ones. I hated them. There was no way I was going to walk down our street every day in those. I’ll send the others in one by one, shall I? Don’t tell them it’s about the 11-Plus or you’ll be here all day, listening to sob stories.’

Pastures New is the second in our serial ‘Up the Community Centre’ written by Loarn. You can read the first instalment here. 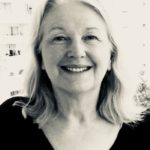