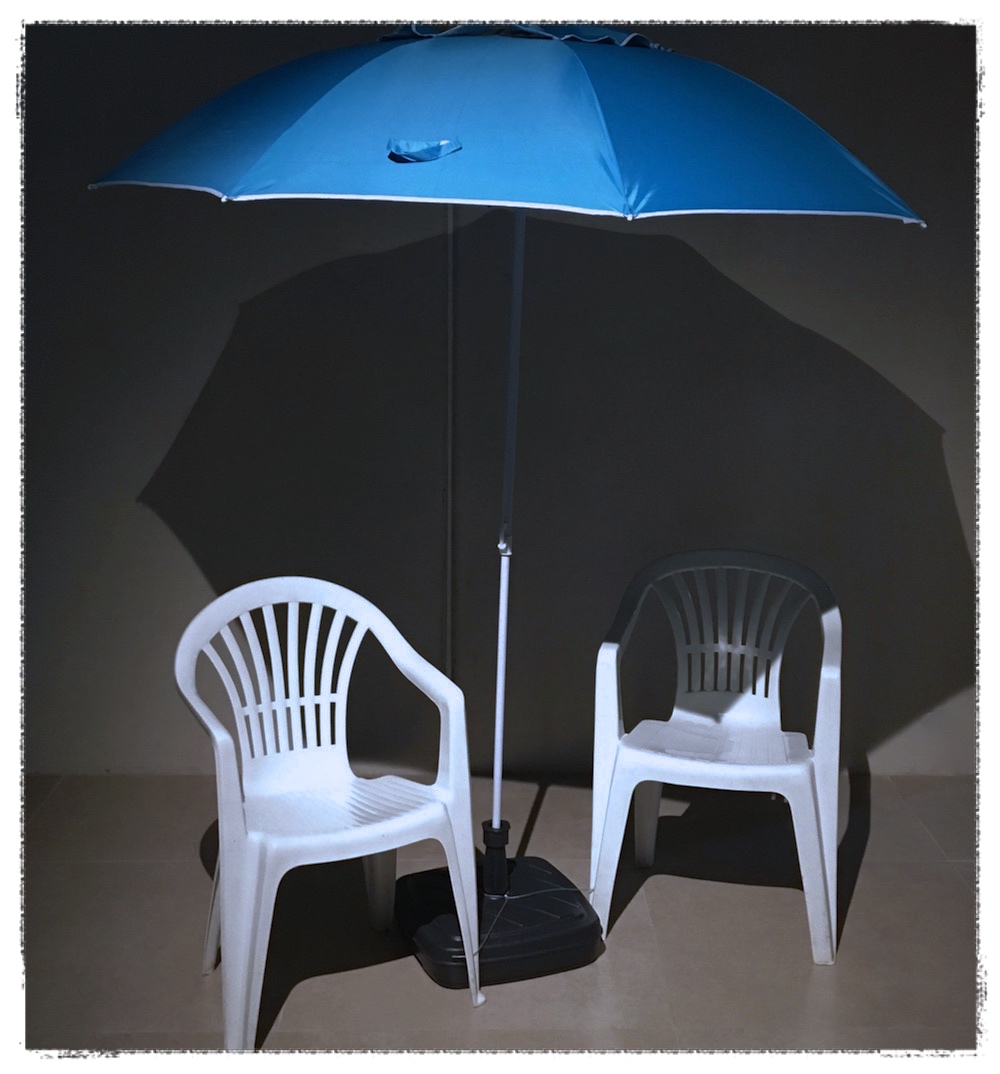 Will surveyed the wreckage on the breakfast bar.

The overturned teacup lay in a puddle, and half-eaten soldiers encrusted with yolk littered the plate. Had Anna been reading tea leaves again? Jesus, she never finished anything, not even her food. He was tired of nagging her to tidy up before she left. His own place was clear and clean and devoid of mess, everything already neatly stacked inside the dishwasher.

Their fights were escalating. The one they’d had last night was about clearing up, but had really been about something else. She’d called him a ’boring-as-fuck loser’. He’d called her a ‘slovenly new-agey bitch’. Then he’d slept on the sofa. Again.

In the hall, he picked up his keys from the table and caught a glimpse of himself in the full-length mirror. Not bad. The tailored suit held his paunch well and hugged his broad shoulders tight. In the soft indoor lighting, you could hardly see he was losing his hair.

Everyone in the carriage, including Will, was plugged in as they submitted to the daily commute. But today, Will’s portable world was quiet because he was trying on silence for size.

His boss had been brutal. ‘You need to know when to speak and when to shut up and listen. Some do it by instinct, others have to learn.’

And so, having failed to clinch the last couple of deals, Will had succumbed to his boss’s demand: a crash course in negotiation skills.

The facilitator did not comment on the cut of Will’s suit, but he was critical of Will’s performance in the simulation.

‘To maintain the upper hand you need to draw out your counterpart. Try just letting him talk.’

Will opened his mouth to protest, but the facilitator held up his hand.

‘Most people feel uncomfortable with silence, so they rush to fill it. He will rush to fill it. Let him. His chatter will provide you with clues to what he’s thinking. When you do speak, use those clues wisely and you could win the deal.’

Will’s eyebrows shot up into question marks, but he held his tongue. Words were solid and real like lifebuoys. Something to cling to. Silence was a nebulous ocean that would pull him under and, before he knew it, suck him down into unfathomable depths where anything could happen.

Will waited while the facilitator droned on, fingers straying now and then to the thinning hair above his temples. Eventually, he asked, ‘But won’t it seem rude — if I just sit there like a dummy, saying nothing?’

‘You need to master your body language and facial expressions to convey the right impression. It’s like acting. Stand in front of a mirror at home and practise engaging your eyes and your mouth. Try for a natural, interested look that says you are listening to what the other person has to say.’

Home before Anna, Will mulled over what he had learnt as he put her dirty dishes into the dishwasher. He was doubtful, but he’d decided to follow the facilitator’s advice. After all, the company had paid good money for the course, and if Will set his mind to something, he could do it. To be on the safe side though, he’d try out his technique on Anna first.

Anna was, if anything, far chattier than Will. The thing that held them together was words, too many words. Her words flowed out of her like blood from a severed artery and Will was always compelled to staunch the flow with words of his own.

Over the macaroni and cheese he’d made for dinner, Anna dragged him into a minefield signposted ‘where to go for the summer?’. She wanted Turkey and he wanted Spain. Explosions —his and hers— were inevitable, so his tactic had been to cut her off before she could settle into a full-blown Anna-logue. But this time, Will forced himself to sit back and to let her words wash over him. He did not fiddle with his receding hair, he did not fidget, he did not even eat. This time, when she paused for breath, he did not rush to fill the silence.
Instead, he gave her The Look.

Acting on the facilitator’s advice, he’d practised The Look in front of the mirror for at least half-an-hour, as soon as he’d put the macaroni and cheese in the oven. He hadn’t been sure he’d got The Look down pat, but after many trials, he’d decided to go with the best of the bunch.

Will sat, statue-like and silent, giving Anna The Look as she rabbited on.

Then Anna was off again.

Anna stood up and bellowed, ‘I’ve had enough of you, Will Ainsworth. You’re an arrogant prick and a bully. You always want things your way. I’ve had enough, I’m leaving.’

And that had been it. She’d packed her bags and left that very evening.

Will had not been ready to let her go. Anna had issues, but she also had virtues. Now she was gone, and it wasn’t because of something he’d said.

Will’s fingers stroked the sparse hair above his right temple as he sat there in the empty room. He squeezed his eyes shut, bit his tongue, drew blood.
Silence, not words, had sent Anna away. And now what was left?
Silence.

He would drown in silence, where nothing, at least nothing involving Anna, would happen. 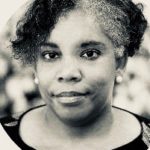 Monica Balt was born in Guyana, where she started writing and publishing poetry as a teenager. Though her burning ambition was to write novels, life led her down a different path. Many years and countries later, she lives in the Netherlands, publishing poetry, short stories and putting the finishing touches on her first novel. Contact Monica on Twitter @monicahbalt or via her website monicabalt.com