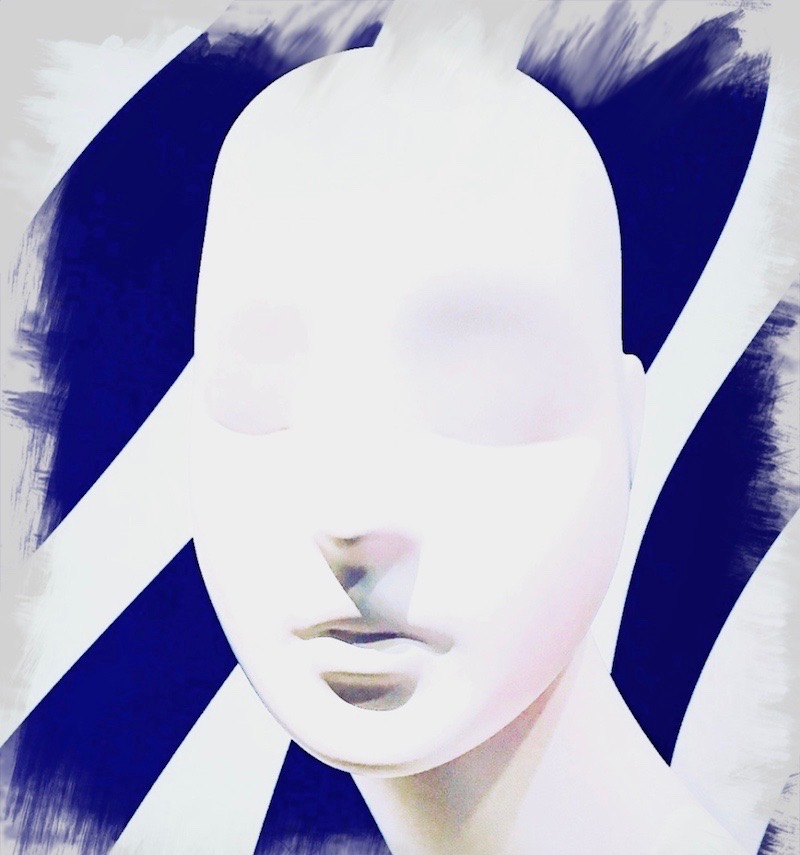 Afterwards, few could remember when the grey man had first appeared. Only that it had been around the time when everybody had had enough.

They’d had enough of crime, which was ‘spiralling out of control’. They’d had enough of the police who didn’t do enough and did too much. They’d had enough of the health service now burdened by diseases that hadn’t existed back in the day: Dementia, depression, ADHD, OCD, PTSD and alcoholism. They’d also had enough of the old illnesses, which were making a return, such as tuberculosis and measles. ‘Measles in this day and age,’ they said, ‘we thought that had been eradicated long ago.’ A few, attempting humour, added, ‘what’s next, The Plague?’ But that was not funny. They had something like The Plague in Africa, and it was only a matter of time before that would reach these shores. With the hospitals in their current state, nobody would stand a chance. (The measles, by the way, had been brought back by superstitious back-to-nature types, who stuck two fingers up at the medical profession, and believed any conspiracy theory circulating the web. These were people who neither waxed nor vaxed and thought Donald Duck had brought on 9/11).

And you wouldn’t want to get them started on the wheelie-bins or the hapless recycling system.

They’d had enough of the spoilt, anxious youth who could never get enough of anything and protested at any given opportunity, dripping in expensive gadgets and leaving cities littered and bruised.

They’d had it with the children, many of whom grunted rather than spoke and turned up for their first day at school without knowing how to wipe their own bottoms. But what could you expect with parents ‘constantly glued to their phones?’

They’d had it with the old who were voting too much whilst taking too long to die, draining the public coffers because of the pension burden and taking up space that could have housed everyone else.

They had had it up to their bloody eyeballs with political correctness, which prevented them from really saying what they’d had enough of which was a lot more than they let on. They’d had it with the fucking anger and the pitchfork brigade and the activists who were creating a toxic environment for everybody else who just wanted to mind their own damn business and get on with it. ‘Fuck-off’ they tweeted, ‘knobhead’ they typed in Facebook threads, as they leant back in their seats waiting for release that never came. It is with anger as it is with heroin. You need more each time to get a fix. So, they turned it up a notch and smoke rose from their keyboards as they gave up on peaceful exchange and negotiation. They’d had enough of the law. And of law and order. ‘It’s not violence if it’s against him. Check out the photo. Well done.‘ ‘A crime committed against people like her is a heroic act. Share the video! Ha ha.’

They’d had it to a level only foreseen by the collective efforts of Shakespeare, Huxley, Orwell, Kafka, and the writers of Game of Thrones whose betrayal was absolute. A personal insult against everyone. That show ought to be rewritten like the whole world ought to be rewritten. ‘Start again,’ they shouted from all corners: ‘Rewrite the world.’

It was around that time that the grey man appeared.

Rebecca Taylor is a regular contributor to Funny Pearls.