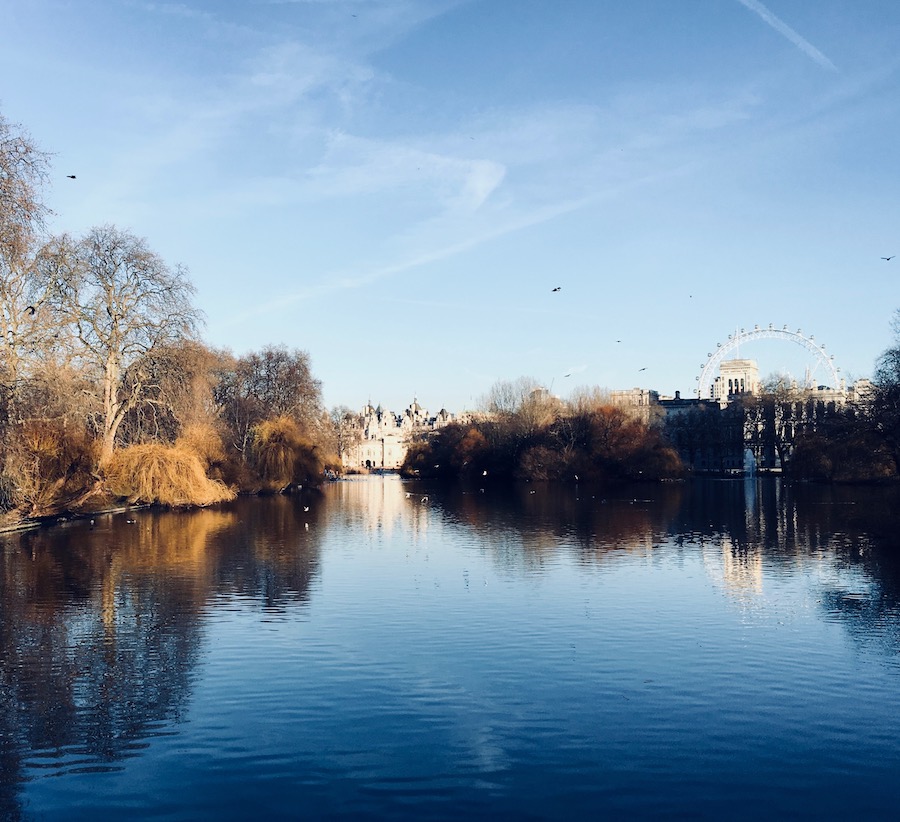 I eat lunch with Harry in the park and bring up the Super Bowl. ‘Damn Patriots. And damn Brady. I swear he’s made a deal with the devil. Seriously, the guy never ages.’

‘Uh. You hate the Patriots.’

Harry looks around and lowers his voice. ‘Lately, seems every time I voice an opinion, someone jumps down my throat.’

He shakes his head. ‘Even the most asinine stuff sets people off. Watch.’ He lifts his ham on rye and clears his throat. ‘I think Duke’s mayonnaise is the best mayo on the planet!’

Five people gallop across the park and jump down his throat.

I hand him a napkin. ‘You’re not kidding.’

‘That’s nothing.’ He stands on the bench and megaphones his voice loud and clear. ‘All women should stay home and raise kids!’

Twenty women within ear shot high jump down his esophagus, the first pushing a baby buggy and the last, spiked heels first. ‘Chauvinist,’ she spits, tweaking his uvula on the down slide.

‘Wow, that’s crazy. What about politics?’ I lean in and whisper. ‘What about Brexit?’

Harry pulls a muzzle from his backpack and straps up the new leather tight. ‘I can’t stomach the thought,’ he mumbles, and braces for the onslaught.

Sheree Shatsky writes short fiction, believing much can be conveyed with a few wild words. She was selected by the AWP Writer to Writer Mentorship Program as a Spring 2018 mentee for flash fiction. Recent work has appeared in Crack the Spine, Foliate Oak Literary Magazine, KYSO Flash, Fictive Dream and X-R-A-Y Literary Magazine with work forthcoming in Moon Park Review and Flash Flood. Read more of her work at www.shereeshatsky.com. She tweets @talktomememe 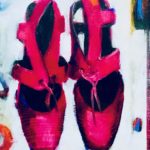 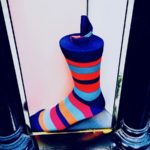 Elizabeth Sand: If I smoked, I would Light One Now