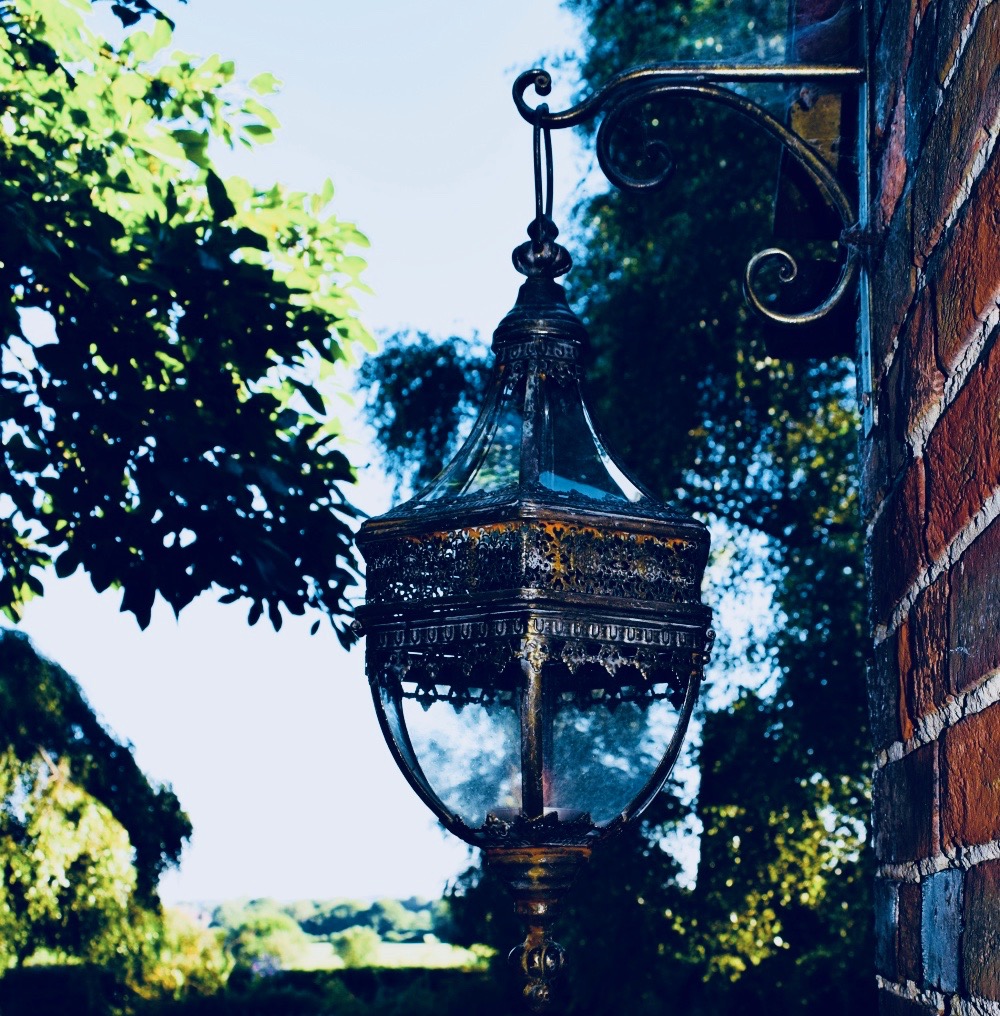 Moth is a soft and felty word to get between your teeth. But moths can be dangerous. When my husband was a boy, he was freewheeling down a hill yelling, ‘Wheeeee…’ and he swallowed a moth. He choked and almost died. His name is Timothy.

Moths that live in the home are infuriating. They can live in our flour as well as our clothes. It’s not the adults, but the offspring that are the problem, eating the glue that holds up our wallpaper, munching their way through our wool rugs. They particularly enjoy patches which cats have peed on.

When we moved into our last house it was fully carpeted with wall-to-wall man-made fibre. There were no moths. It was fun at first to shuffle along in the dark, marvelling at the blue sparks arcing from our shoes, though we had to avoid anything moist as the build-up of static discharged in a painful flash. Our cat, Pirate, would wince when we went to stroke him, anticipating us earthing out on his nose. Kisses were problematic. Two of us have very fine hair and the static made it float out from our heads like dandelion clocks, or left it plastered to our faces if there was nothing else to attract it. So we ripped up the carpets and got wool rugs, which old Pirate relieved himself on. We only discovered the pee-stained island behind the sofa years later (don’t judge). By then, generations of moths had grown up on the fragrant tufts and gone on to colonise the sofa, curtains and the felt insulation of Tim’s home-made speakers.

Were the moths already in our new house when we moved in? No idea. They could have come with us in the seam of a jumper or the weave of a rug. Regardless, we share our home with them and also have cellar spiders, which we didn’t have in the last place. We’ve learned to tolerate their gangly legs and dusty webs as they keep moth numbers down. Cellar spiders eat silverfish too, and the woodlice that plough busily up and down the hall. They also help stay on top of the flies and house spiders which they bundle up for later. Moths are more of a snack, being so small.

I was at a friend’s house recently and, as we chatted, her eyes narrowed and her gaze drifted off around the room. I knew immediately. She was trying not to lose sight of something the size of a grain of rice that was appearing and disappearing against the background of soft furnishings. She leapt up, stalked, clapped and examined her hands wearing a grimace of disbelief. The little Houdini had vanished, of course. I wondered if she’d caught moths from me, but didn’t say anything. The thread of our conversation now lost, we moved on to getting rid of moths – which you can’t. They seem so innocent as they drift across the room, but note how they’ve not just taken over your home, they’ve colonised your mind.

Ours is an old house in the country and wood mice come in from the garden in winter. If only they would learn to live on the silverfish, woodlice and spiders instead of stealing our nuts, we might tolerate them too. But then we would have to get another cat to keep on top of numbers, and we do have wool rugs. 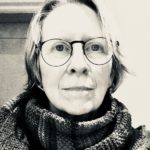