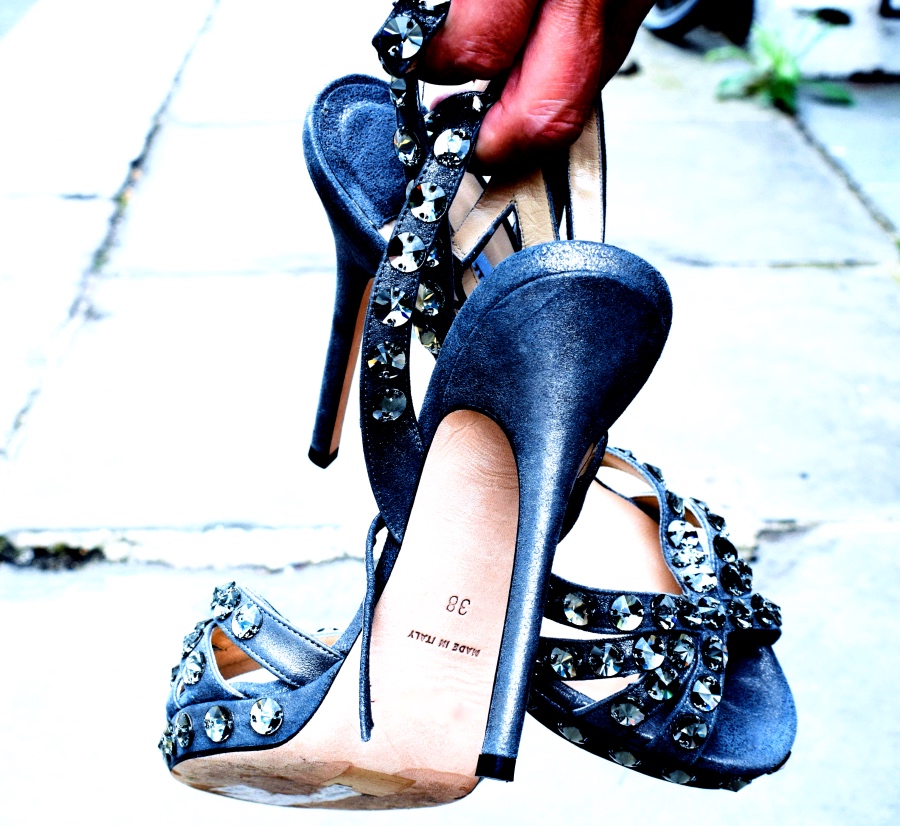 So here I am dating again after 45 years. I was only 20 years old when I got married. I have no regrets about that, but now that I’m in the world of singles, I’m a little hesitant about how I actually act. I’m lucky that I have been able to stay relatively thin and others tell me I look much younger than my years, but there are things they don’t see that I’m acutely aware of. So, I know I’m not 20 anymore and neither are the guys, but my question is: how do I go about dating?

After a few tries I think I’ve got the hang of it. I meet someone I think is pretty cool and we seem to hit it off. Do we kiss on the first date? And what happens when he wants to get intimate? Is there a rule for how many dates you should have before doing the dirty deed? What is this “ghosting” that I hear so much about? Has anything changed as far as positions go? I had a hard time doing some of those when I was 20, now, at 60-something, I definitely can’t bend my legs that way!

Time to seek out the advice of some single friends who are aware of the etiquette. They tell me you have to find out how many women he’s been with and if he’s carrying anything and I don’t mean gum. You may want to use protection. What for? I ask. It’s not as if I’m going to get pregnant at 67. It’s not for that, they tell me. You don’t know where he’s been. So if he’s safe, you need to wait until at least the third date. You don’t want to seem too eager, even though you can’t wait to crawl all over him. Look, don’t judge me. I haven’t had sex in a long, long time and I’m still human. But let’s not tell my kids that.

Then there’s the going to the bathroom with the door open. He has seen you naked already, so what’s the big deal? When is it okay to pass gas in front of him? Oh come on, you don’t think you’re going to do that? At our age, we have more gas than a hot air balloon. And you can hold it in only so long before you burst.

I’m telling you I can’t wait to get through this part so I can relax and belch if I need to. At the moment I have to go home to my house once in a while so I can put on my old lady undies and stretch pants and be comfortable. Presumably, those Victoria’s Secret models avoid eating so they don’t get gas or have to poop at all. That’s not natural.

Okay, I think I’m ready. This sure is a lot more complicated than when I was a teenager. We’ve made it through the three dates and it seems like he’s hoping to get lucky. Oh no, did I shave my legs? I haven’t had to do that in a while. Am I supposed to shave there too? I’ve heard of these Mohawk trims, but do they really do that? And what about my varicose veins? Or the cellulite and crepey skin that has been emerging like rising dough. Will he notice I haven’t had sex in so long when I try to rip his clothes off as fast as I can?

It turns out I needn’t have worried. Once he took his glasses off he couldn’t see anything anyway. It was all a blur to him. He was just as nervous, worrying what I thought of him. I mean, he’s a senior too and has his little paunch that he’s trying so hard to suck in.

I still get those moments of fear that I will do something wrong or say something I shouldn’t. It’s silly, I know, but when you’ve been with one person for so long, it’s hard to shed those feelings of self-doubt.

We are doing fine and enjoying each other’s company. There’s no pressure because no biological clock is ticking. No rush to put a ring on it, as they say. I mean, it isn’t as if you want to have more children. Please, you’re lucky you can keep up with the grandkids! And it might be wise to tell those grandkids a little white lie that you’re having a sleepover at your friend’s house every weekend. When they get a little older I can see their expression like Edvard Munch’s “The Scream” once it dawns on them what Nana was actually doing.
My advice to you if you want to start dating again is to make sure you find a man who is pretty close to your age so that you experience the same worries. Oh, and don’t ever put a mirror above your bed. Trust me on that one.

MaryJean Zajac has a Bachelor’s degree in Paralegal Studies from Hilbert College, Hamburg, NY and a Master’s degree in Library Science from The State University of NY at Buffalo where she worked as an Immigration Paralegal for 17 years. MaryJean has been published in The Buffalo News, My View and recently one of her poems was published in a local paper. She is retired and is enjoying her five grandchildren and writing fiction and poetry.