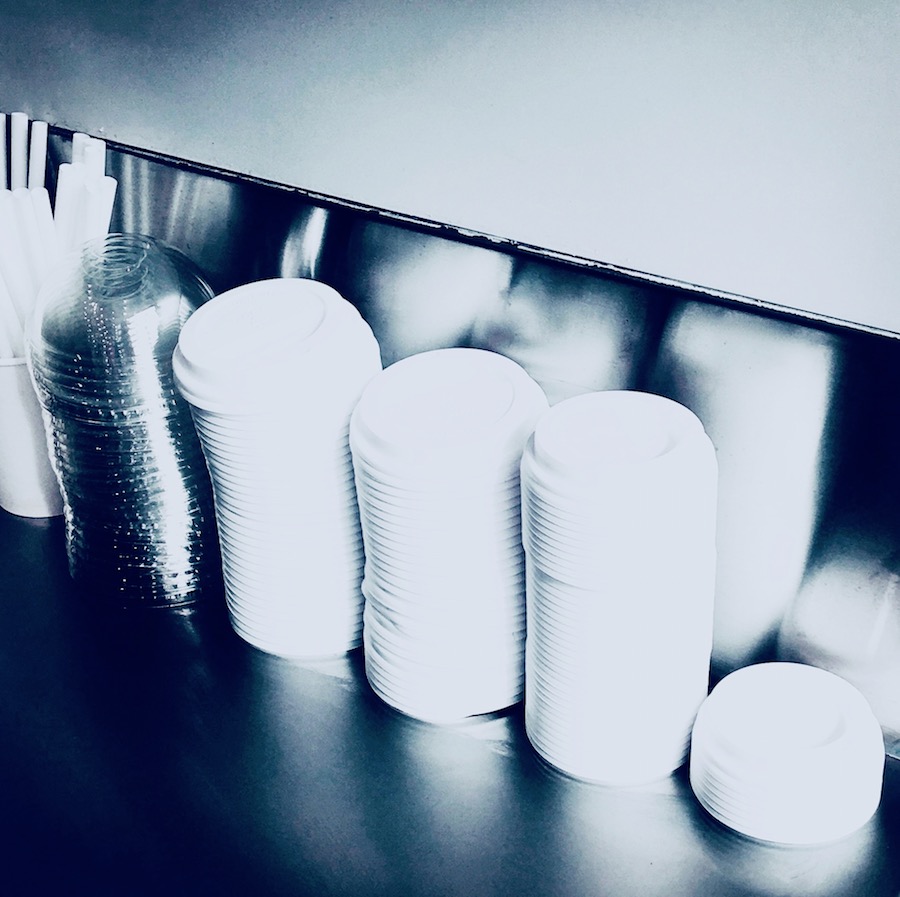 So, it’s Babyman to you.

Babyman wakes up feeling uneasy without knowing why. It’s either because of nothing, or because of everything.

The dummy awaits newly loaded with likes and triggers, buttons greased for love fests and tantrums.

Once on the move, Babyman reaches for the weaning cup with its lukewarm, comforting liquid. Babyman sucks on the lid, checking pocket or bag. The dummy is in place, the soul’s pacemaker at all times. Whatever you do, do not lose it. The phantom pain will be too deep.

Thirst is satisfied instantly by the mobile, nippled sipping bottle. Babyman is always on the go even when tucked up at home.

When hunger sets in, Babyman counts the minutes, smiling as the soft meal arrives, sometimes by motorbike.

Babyman dines alone or with others, it makes no difference. Large or small, screens keep rooms peaceful and minds in addictive flux between fear and relief, hope and disappointment.

Babyman drifts off to the sound of a familiar stranger’s voice telling a well-known tale.