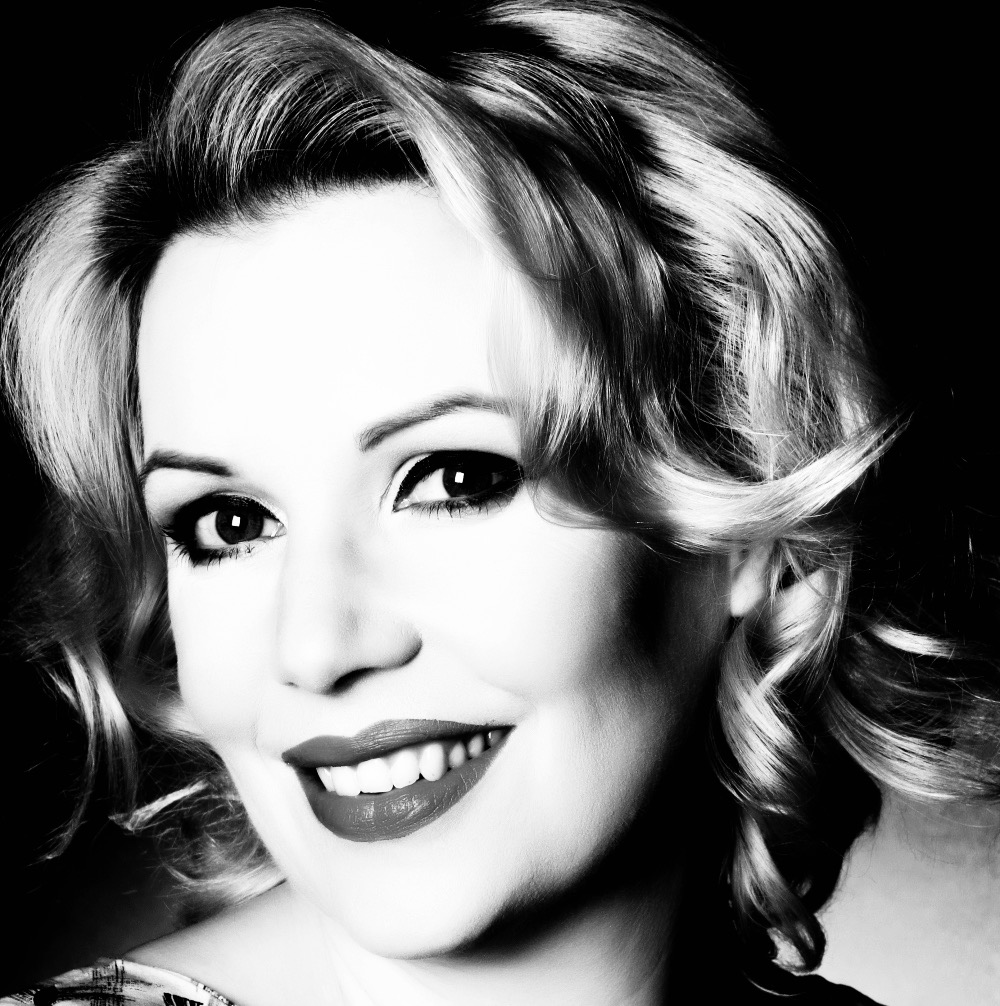 When I see that twelve year-old girl trailing her mum round Bury Market, I just want to give her a hug. And then I want to say,

‘Come on love, your mum means well, but that shit she’s buying you is never gonna cut it. Put that satchel down and step away from the stall. Step right away! In fact, fuck the market, we’re going to Chelsea Girl.’

‘Chelsea Girl? Will they have school uniforms in there?’

‘Sure, they’ll have navy blue miniskirts. You’ll be wanting some borderline denim shirts to go with them. What’s it called, that fabric?’

‘Yeah. Chambray. What’s in that bag you’ve got? OMG, she already took you to Akram Fashions. Nice V-neck, Joanna! Well, at least the receipt’s still in the bag.’

‘I don’t understand. I’m supposed to be getting school uniform. We’ve nearly got everything now. Are you saying we have to take it all back?’

‘Damn right, I am! Have you seen this PE bag? It’s got a picture of some plimsolls on it. What the fuck were you thinking?’

‘Man oh man! I almost feel like leaving you to it, but I know what happens. Take these shoes, I mean they’re almost right. T bars are going to get big this summer,  but these are the wrong kind. Canvas T bars with thick rubber soles, yes. Leather Mary Janes with a cutout design, no! You might as well wear a neon sign saying Mummy took me to Clarks! No, what you need is some chunky lace-ups from Dolcis. That way you can easily thread on a couple of Grolsch bottle tops when Bros hit the big time.’

‘What the heck is Bros?’

‘Mmm, you need to learn to swear too. Fuck, not heck. OK? Practise!’

‘That’s more like it. Come on! Come with me now while she’s buying hot potatoes. We’ve got to get a Campri jacket before the shops shut. Fuck knows where they sell them, but I’m guessing Debenhams is a good start. Shame there’s no internet.’

‘Interwhat? I can’t just leave my mum. Who are you anyway? How do you know my name?’

‘Look at my face, baby! Look at my face. Come on! Those white over-the-knee socks won’t buy themselves. And don’t even think about wearing them pulled up. Do I have to teach you everything?’

They are pulsating now; changing, to blue, to yellow, their edges stained with contrasting shades like leopard print. You look at the window and they turn to pink, magenta, their centres gaping mouths, devouring the space between you. You scream. The door is difficult, chafing a quarter circle in the thick pile carpet. Run!

Mummy is in the kitchen. You want to tell her but you know she can’t see them. Maybe they only appear to children, like fairies. Mummy’s back is turned, hands plunged in dishwater.

“What’s got into you?” she says and turns, her claw-like fingers dripping suds.

But then you know it’s too late. Her eyes pulse turquoise and gold. The blobs have got Mummy. There is nowhere to hide.