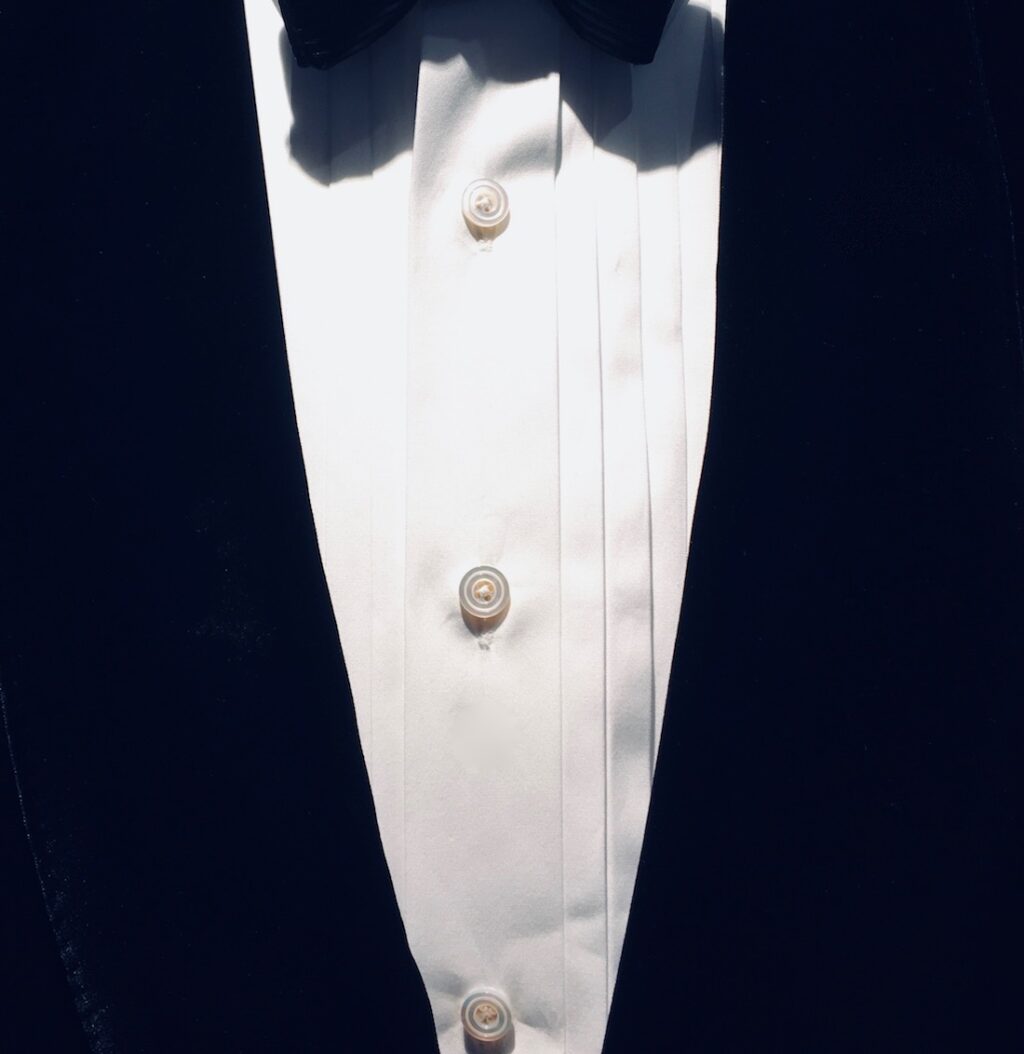 The woman on the app says that when you’ve tried everything and you still can’t go to sleep you must tell yourself that it doesn’t matter. Accept it and relax. Her voice, soft and serene, makes me feel like cream being poured. But for all her knowledge about insomnia and anxiety, she cannot help me. There’s too much she doesn’t know.

It probably wasn’t the fact that I sent three text messages in a row that put him off. Instead, I reckon his silence is related to the four practice messages that, unbeknown to me, had raced across The Atlantic before the final versions.

As Stacey says, there is only so much verbiage a man can take.

But why not just text me? All he needed to say was something along the lines of: Dear Lizzie. I feel the time has come to part ways. It’s not me, it’s you. How hard can that be? Is there a message in the non-communication? And if so, what is it? Does he think that opening the channel will lead to more words from me? That a no will be taken as a yes because I’m that crazy?

The real mystery, however, is that I know that I can’t text him. But how do I actually know this? Nobody has told me that I can’t. He certainly hasn’t. The phone is right next to my radio on the beside table. His number is in it. His number is all over it. But somehow, I know, that if I write to apologise for the messages, he won’t answer, and that will only make the silence worse.

Except, silence is absolute and cannot get any worse. It has already transformed my house into an empty theatre. I arrive here every night just after the audience has cleared and take my place on stage. Ready for my close-up and imaginary conversations with The Ghost.

Tonight, I have bumped into him at a Manhattan cocktail party. We are encapsulated by gold, red and black. Champagne sparkles along with Fred Astaire. It’s the Joseph set, so it’s smart. But I am at home with this crowd by now. More than at home. Gone are the insecurities, gone are the grey roots, gone are two stone.

For once, I’m wearing my hair down. It curls around my neck, caressing the slinky black dress that hangs loosely around my tanned and slender shoulders. My burgundy nail varnish glimmers in the reflection from the mirrors.

Never one to conform, I stand out a bit, holding a double scotch on the rocks as I lean against the sofa, focusing on his sleeve. The other men in the room are looking at me, although I’m now over forty. The Ghost is noticing that they are looking.

He is out of control, prisoner of desire, eyes burning red holes into my body. ‘I’m not ashamed,’ I say. – Modern woman. Feminist. Empowered. Matter-of-Fact. Self-sufficient. Homeowner. Londoner. FT reader. Dishwasher repairer. Wellknown interior designer, featured in magazines. Aunt. Holder of two degrees. – ‘I sent those messages because I like you. And I was a little tipsy at the time, and was trying to get it right.’ Then I laugh. ‘Besides, it actually all ended well because I found my activist niche later that evening.’

He places his hand on my elbow and I turn to face him with my Bambi eyes, pretending I have no idea what is coming.

I pull the duvet up around my face and kiss it. The actual duvet.

Tomorrow I will try the sleep app again.

Elizabeth Sand is a regular contributor to Funny Pearls. She has been writing about her dating life and insomnia since 2018 in her column Monsters in the Night.